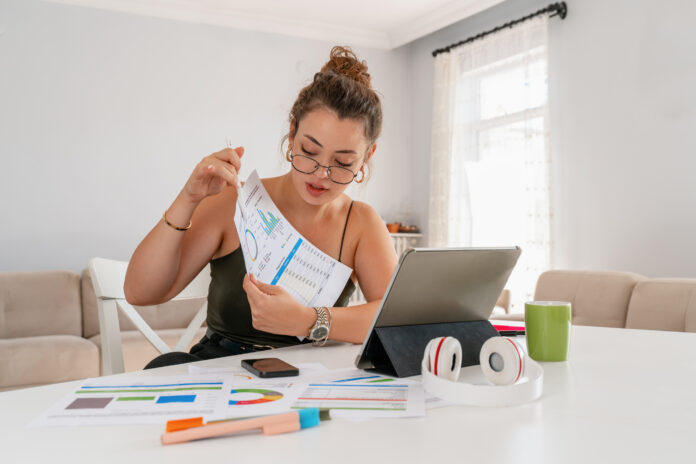 The COVID-19 health crisis disrupted post-secondary education in Quebec in March 2020 forcing the province’s 48 CEGEPs had to rapidly shift to online instruction.

One of the complications was that videoconferencing was not suitable for complex technology-based programs such as civil engineering, diagnostic radiology, and nuclear medicine. A further obstacle was that Autocad, Civil 3D and REVIT — applications normally accessed on CEGEP computers — were beyond the capacities of most students’ laptops and home PCs.

Sorting through the options

CEGEP IT departments explored the idea of connecting with a virtual private network (VPN), but that did not offer the necessary speed to work with such heavy software. A remote desktop solution (RDS) was also considered, but that involved significant security issues. Tasked with finding a way to let students access their software remotely and complete their semester, Alexandre Lupien, Chief Information Officer of Collège Ahuntsic, turned to ITI, a Quebec-based technology solutions supplier with whom he already had a good business relationship.

For 30 years, ITI has helped medium and large businesses in the public and private sectors access technologies to optimize their development. To solve Lupien’s problem, ITI suggested desktop virtualization with Citrix Cloud. By allowing a workload to run on a remote machine and send results through a network link, this system enables students to connect directly to CEGEP workstations from their personal computers.

To minimize deployment costs and allow a significant number of students to take advantage of this solution, Lupien submitted the idea to the other college institutions in Quebec. As a result, 11 CEGEPs joined the virtualization project with ITI.

Continuing the semester thanks to virtualization

By connecting to Citrix Cloud from home, students can access all their work tools as if they were sitting in front of a CEGEP workstation. The system offers the same functionality and performance as local installations, allowing users to perform routine tasks, even on computers that do not have sufficient processing power or backup space. The user experience remains the same, even with low bandwidth or high latency connections. Images don’t jump across the screen and videos don’t slow down.

Students can now use their software at any time, whereas they previously had to book workstations according to a rigid schedule. Because this increased accessibility gives them more time to prepare for assessments and complete assignments, the solution will also be helpful when in-person classes resume.

Lupien was impressed at how fast ITI completed a project of this magnitude. After an extensive need analysis and a preparation phase, “we signed on December 23, and the deployment ended at the end of January,” he explained. The obstacles he encountered in setting up the project were administrative rather than technical and he did not experience any significant operating anomalies during the installation of the solution.

For Mireille Chamhi, Account Manager for ITI, working with twelve different IT departments was the most significant challenge. “Each CEGEP has its own IT environment and its team. The IT departments do not all have the same resources, and we had to constantly adjust to install the solution the same way in each CEGEP,” she explained. However, the team’s expertise facilitated this adaptation. “ITI has the highest level of certification in virtualization with Citrix technologies,” Chamhi pointed out.

The shift to distance learning often poses significant security challenges. According to Chamhi, Citrix’s high level of security helped the CEGEPs obtain the green light and the necessary budget to deploy the solution. “The Citrix system creates a secure bridge between the student’s device and the CEGEP workstation. No third party can access this connection and hack the device,” she said.

As another selling point, the Citrix solution provides IT administrators with centralized control over cybersecurity, allowing them to decide which users access data and applications. If a user’s rights change, the IT department can quickly remove that person’s access to the virtual desktop and data, rather than manually uninstalling everything on their device. Even lost or stolen devices pose a low risk, as the CEGEP data does not physically reside in the Citrix Cloud solution or on students’ personal computers.

Toward an even more flexible model

Virtualization is already paying for itself by simplifying the shift to remote work and making IT management more straightforward. It is interesting to see that the education sector can also reap financial and operational benefits from this technology.

The next step for ITI and Lupien’s team will be transferring the CEGEP workstations to Microsoft’s Azure cloud computing system. “We are going to take the workloads of each CEGEP and put them in the cloud,” Chamhi explained. “Initially, the urgency was to provide students with access to PCs. Now that this system is working well, we can begin the second phase of the project.”

Instead of connecting to the CEGEP’s devices remotely, students will have direct access to their software in the cloud, which will create a much more flexible work environment. “When we buy a PC, we get fixed power and functionality,” Chamhi said. “With Azure, we can always add programs, functions and workloads. We can also increase processing power and storage capacity when needed.”

Other CEGEPs have expressed interest in this stage of the project and could soon join the twelve establishments that have adopted virtualization and are now approaching a migration to Azure. The hope is that this technology could eventually allow colleges to accommodate more students without worrying about physical space or the number of available workstations.