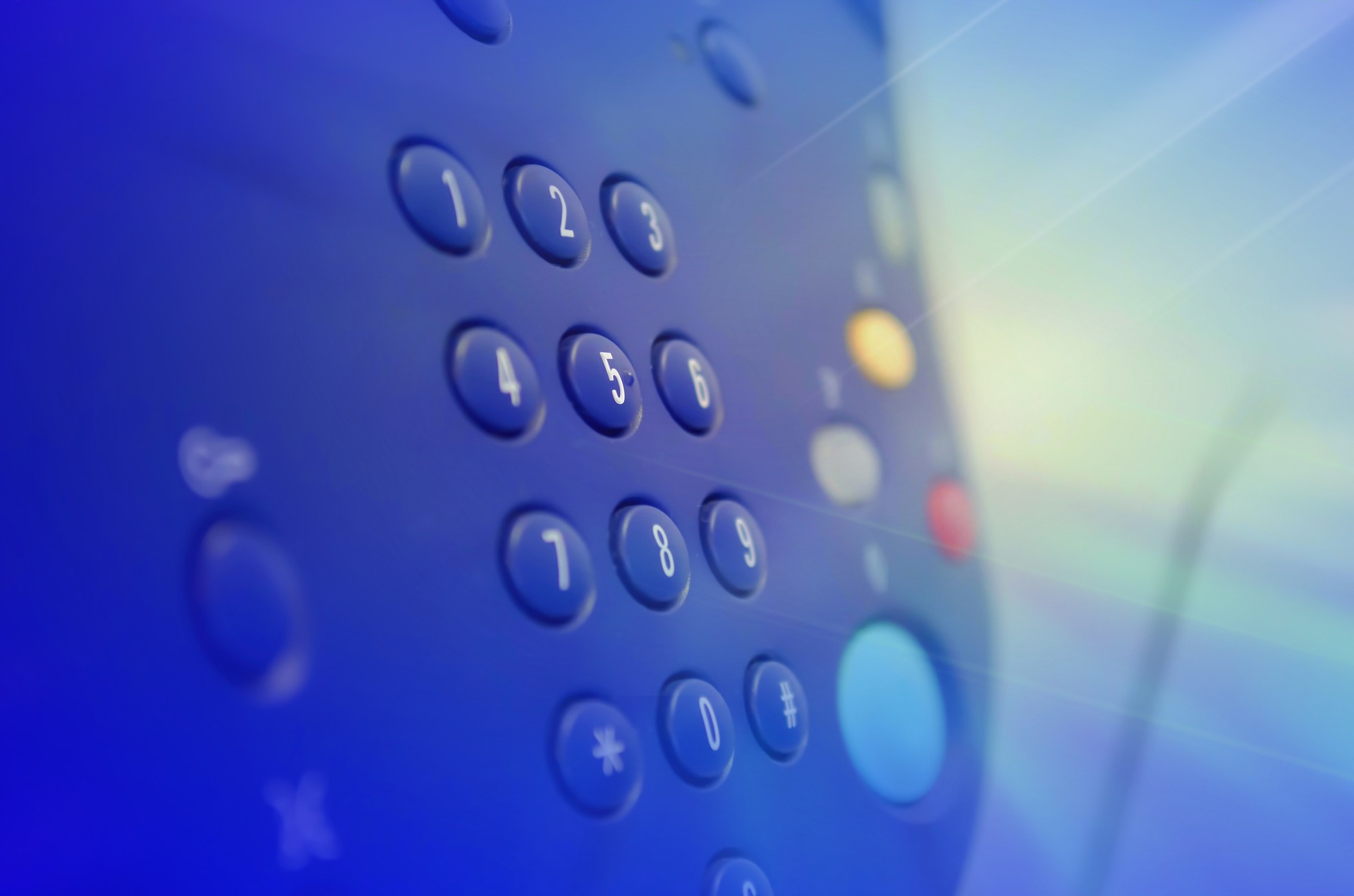 It’s the quiet ones you need to worry about the most.

This old scrap of wisdom generally applies to people, but in an age when cyber criminals are accessing their targets through third-party air conditioning systems or suppliers providing custom applications, it certainly applies to printers. Yes, printers — those efficient, seemingly innocuous units sitting quietly in a remote corner of your office. They may seem harmless, but according to a growing number of security experts, the printer has become a legitimate attack surface.

Think about it. Today’s printers offer a dazzling number of print, scan, colour, and collation features that improve workflows and drive down costs. They are sophisticated computers complete with their own OS, hard drive space, and network connections, hidden beneath a simple but functional exterior facade.

Download: “The Small and Medium-Sized Business Guide to Securing Printers”

Companies take great pains to protect the computers and, more recently, mobile devices on their network, but the office workhorse, the humble printer, is too often overlooked.

Even some of the most seasoned security hounds make the unfortunate mistake of thinking that old, trusty printer in the often-absent VP’s office offers no temptation to Joe or Judy Hacker. Unfortunately, even the most miniscule of oversights can lead to a catastrophic security breach.

It is this fact of printers being so out of the spotlight, so low-priority and low-suspicion in security audits, that makes them such a threat. Many companies don’t bother to update the firmware on old printers while others are less vigilant when it comes to including every single printer in the office in a security sweep.

Through printers, companies face any number of threats and vulnerabilities, including but certainly not limited to:

The Epson paper “The Small and Medium-Sized Business Guide to Securing Printers” is intended to raise awareness on security issues related to modern business printers and common printing practices, and offers points for small- and medium-sized businesses to consider as they work to improve printer security.