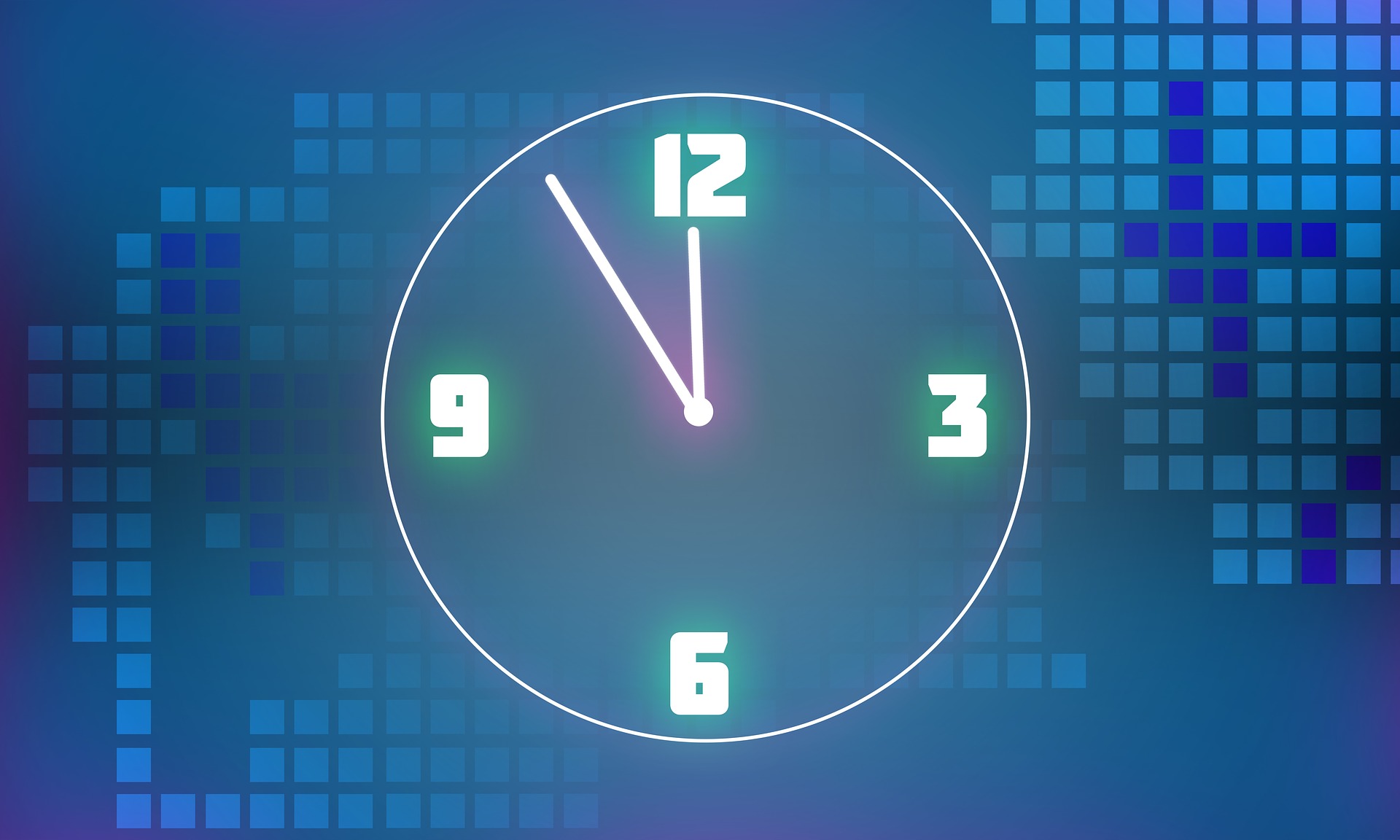 How would you feel about getting a 96 on an exam? You’d likely be pleased. You’d be on top of the world with your A-plus. But what if you were in a line of business where a 96 was considered an abysmal failure?

In some parts of the technology sector, a 96 is not an A-plus, it’s a disaster. It means you’re down four per cent of the time.

Downtime generally falls into one of two categories:

Putting aside the dollars and cents for a moment, there is another kind of loss organizations suffer when they’re down: the loss of general goodwill. When a company goes down, its reputation is bound to be affected. This is a “flesh-and-blood” factor as opposed to dollars-and-cents; that makes it much more difficult to calculate.

You might compare sales and social media engagement levels pre- and post-breakdown to get some idea of the damage that’s been done, but this method is far from precise. As an illustration, the full extent of the damage an airline sustains when a system failure sees thousands of its customers stranded in airports around the world can never be known. Social media might light up for a while, and a few news stories might rise to the surface, but this hardly qualifies as data.

Do you have a good fix on how much an outage would cost your business? While you might be able to ballpark it, TeraGo’s Cost of Downtime Calculator can help you measure the true business impact of an IT outage. To use the calculator, visit the TeraGo website.