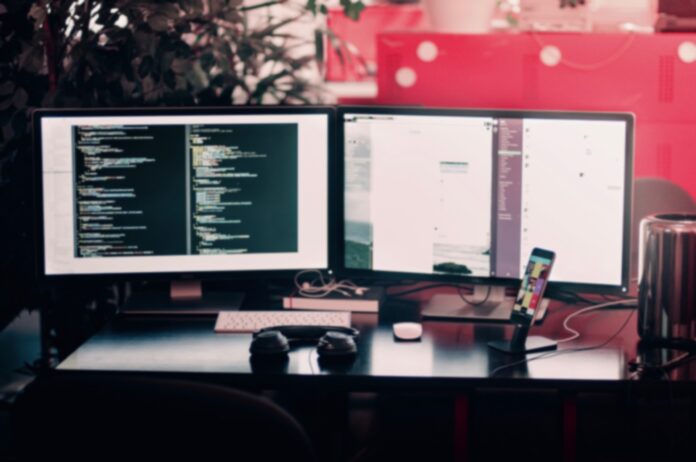 Companies that empower their developers achieve more. That’s the conclusion of a pair of Microsoft studies that found surprising correlations between business performance and the latitude given to developers to innovate.

In a recent chat with ITWC, Microsoft Azure General Manager Henrik Gütle said that in too many cases, businesses on a digital transformation journey struggle to understand the critical importance of development and developers.

“Software powers everything now,” he said. “But when I talk about software, and about developers as key pieces, I also include citizen developers and low-code. Many successful companies have two things going for them: plentiful development talent and the ability to learn and pivot quickly. These fortunate companies have something called velocity.”

Developer velocity is the ability to drive transformation and performance through software development, achieved by unleashing developers, and creating the best possible, friction-free environment in which to innovate.

“You want to enable your developers to fail fast and learn fast. Velocity is not about ensuring success at every single turn, but rather the ability to rebound quickly from inevitable missteps, turning each apparent failure into a success.”

First phase findings
In early 2020, Microsoft surveyed 440 large enterprises about the impact developer velocity – or lack thereof – has had on their business.

“If the link was minor or subtle, you might be able to brush it away,” said Gütle, “but when you have the top quartile of companies with high development velocity seeing roughly four to five times greater revenue growth than those without, you really need to sit up and take notice.”

Another unmistakable connection was one between higher developer velocity and higher levels of innovation.

“Companies in the top quartile of developer velocity are more innovative. It’s not difficult to make the link between innovation, higher level of competitiveness, and higher operating margins and shareholder returns.”

There were some surprising “moments” in the first report, said Gütle. “For me, the a-ha moment was this revelation that working practices and organizational enablement carry such weight,” he said. “Velocity and innovation are not just about the tools and platforms you’re providing your developers with.”

The second phase of Microsoft’s research came in late 2020, in the middle of the pandemic. The findings, even coming at a time when realities were changing daily, even hourly, were quite similar to those presented a year ago.

“Many things that were important pre-pandemic remain important,” he said. “Pre-pandemic, cloud was key, tied by business leaders to transformation and future success. If anything, this is even more the case now. Cloud adoption drives developer velocity, which means a more dynamic and agile company – one ready to excel in the new world of work and business.”

Balance and parity
Gütle said that while marketing and business understanding remain key for product managers, the technical component must also be there.

“Companies that are doing the best have product managers who have not only marketing and business savvy but also are deeply technical. More and more, fast business outcomes require a bridge between business and technology.”

Freedom of choice
Another finding Gütle said was key was around the importance of the developer toolchain, and the balance between being prescriptive on certain tools yet also giving developers the freedom of choice in other areas.

“In the second study we saw that companies are being more prescriptive on things like ‘Here’s how we’re to use a toolset for our CI/CD (continuous integration/continuous delivery) pipeline,’ or ‘Here’s how we’re going to standardize on managing our code repositories’ while at the same time giving developers flexibility in other areas, to choose their own tools,” he said.

Assessment tool
Gütle said that while companies are free to forge ahead into the future on their own powers, relying on their own data and observations, another option has helped many businesses get a clearer view.

“We created a Developer Velocity Assessment, which benchmarks your company, showing how you stack up against 400 other companies. The score you get back tells you not just whether you have gaps but where those gaps are. This gives you a starting point to focus your transformation efforts. It’s an entirely new lens through which to see things, and I highly recommend it.”

What’s next for Developer Velocity
At this year’s Build conference, Microsoft announced the launch of Developer Velocity Lab (DVL) – a joint research initiative with GitHub – to discover, improve and amplify developer work and wellness by focusing on productivity, community and wellbeing. DVL’s goal is for everyone to benefit from Microsoft and GitHub’s research, with the intent to develop easily accessible work, optimized for developers and their communities.