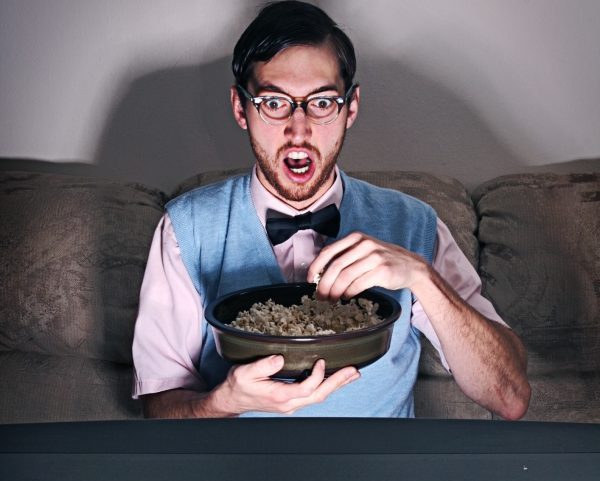 Television is no stranger to showcasing technology in all of its glory – or in some cases, at its most destructive. Whether it involves an underground hacker group taking down the world’s economic system, or artificial intelligence robots becoming self-aware, tech has proved to be the basis of many fantastic TV shows.

While some IT professionals prefer keeping their home and work lives separate, the best tech shows will entertain and thrill viewers and still give them the break from reality they need. With fall TV programming in full swing, we break down the top shows with a tech focus of the last couple years. 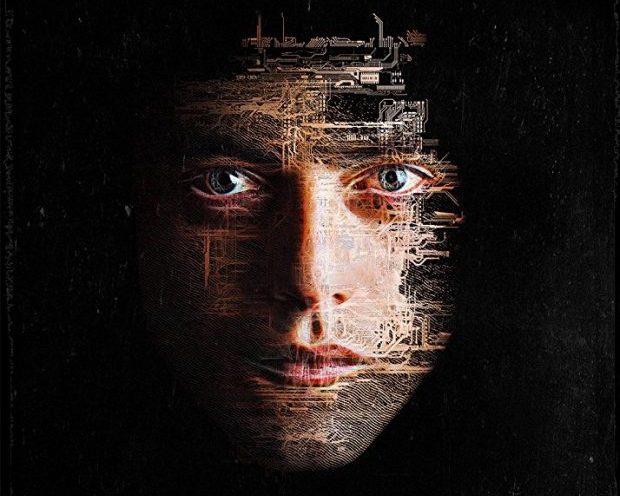 If you’re disenchanted with the current political, economic, and social structures and wish you could bring it all tumbling down, Mr. Robot is the show for you. Main character Elliot Alderson is a cybersecurity engineer by day and a vigilante hacker by night who joins a “hacktivist” group called fsociety that wants to bring down corporate America by destroying all debt and financial records of the largest conglomerate in the world. But with Elliot suffering from extreme mental illnesses, not all is as it seems. The third season of the critically-acclaimed thriller is currently underway, so put on your tinfoil hat and join the revolution.

This HBO comedy series follows the life of computer programmer Richard and his friends/coworkers/housemates as they develop a compression program that could revolutionize the world. Loosely based on co-creator Mike Judge’s experiences as a Silicon Valley engineer in the 1980’s high tech gold rush, the show just completed its fourth season in June 2017 and will likely return in April 2018. The surprisingly realistic half-hour comedy gives an insightful look into the startup tech world, fickle venture capitalists and investment companies, plus the Silicon Valley bubble and the odd characters that live there. Beware of a lot of swearing and drugs, though. 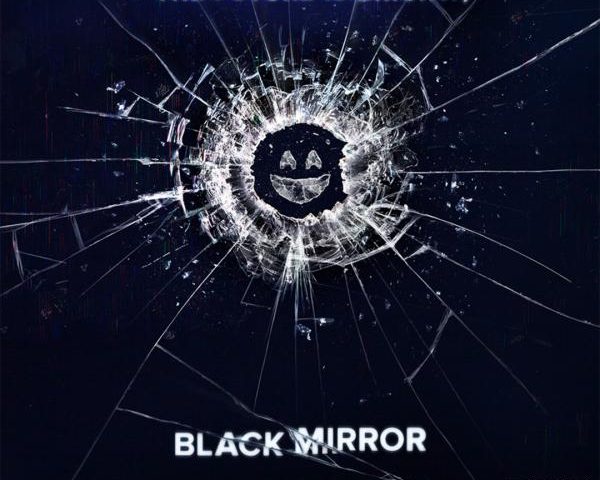 If you’re at all nervous about how all the cool new innovations happening right now could potentially destroy lives, and even the planet itself, this dark series will likely confirm all your fears. The British science fiction anthology series examines modern society and the unanticipated consequences of new technologies. Each episode is a standalone work that features completely new actors, settings and realities, and since being added to Netflix in 2015, it’s seen a dramatic rise in viewers. The third season was released in October 2016 and the new season is expected to drop any time now. Warning: it will make you uncomfortable. 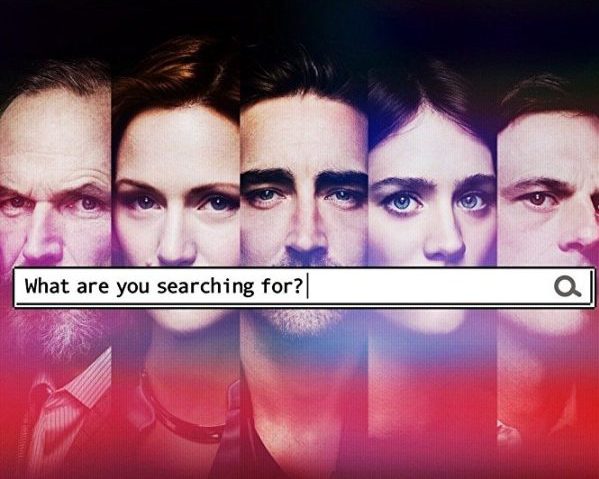 While this show just finished its fourth and final season in October, it’s worth catching up on. Set in the early 1980’s (first in Dallas, then in Silicon Valley) with the personal computing world about to explode, a former IBM executive finds a flaw in the company’s flagship PC’s operation. He enlists the help of an engineer and an unpredictable prodigy to form a trio that tries to build a computer that will not only compete with IBM but also change the future. This show has gained a cult-like following after its incredible third season, and with it officially wrapped up last month, you’ll actually get an ending. 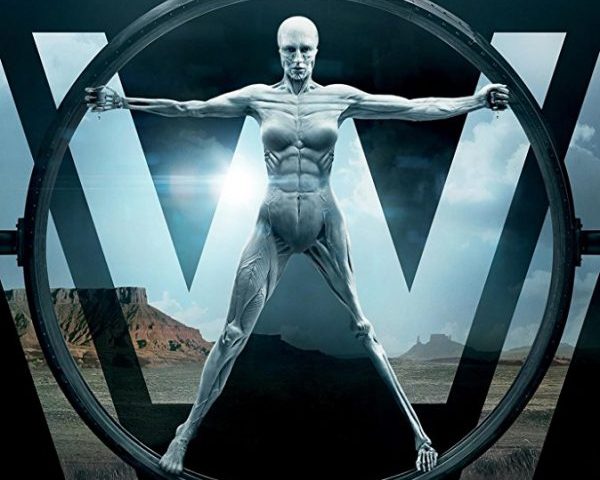 This sci-fi remake of a 1970’s movie tells you all you need to know about the multi-faceted technology of artificial intelligence (AI). Set in the future, Westworld is a unique Western-themed amusement park that’s looked after by AI-enabled robot “hosts” where rich vacationers live out their wildest fantasies thanks to artificial consciousness. Want to murder someone? Done. Want to have an extramarital affair? No problem. Want to hunt down a group of bank robbers, guns ablazing? You got it. But when some of the AI hosts become self-aware, the park loses its amusement factor. The first season finished at the end of 2016, and season two will be out sometime in 2018. 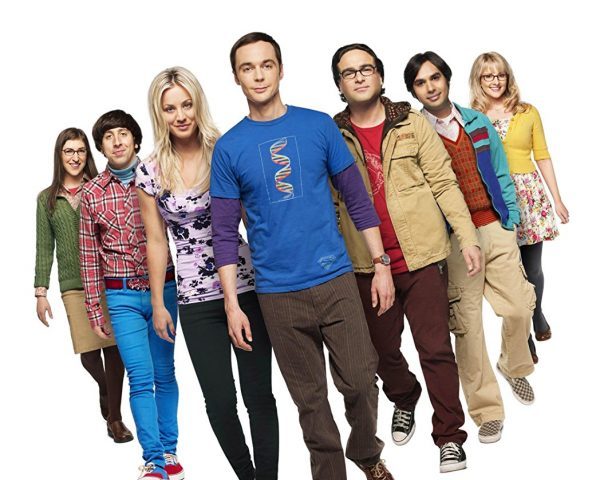 It wouldn’t be a complete nerd-tastic tech show list if The Big Bang Theory wasn’t included. Now on its 11th season with at least one more on the way, the show follows two physicists and their scientist friends living in Pasadena, Calif., as they get through life one socially awkward moment at a time. With girlfriends and wives now added to the mix, the half hour sitcom has become less geeky over time but it’s still fun nonetheless. There’s constant scientific theory and tech banter, plus great cameos from real life scientists like Neil deGrasse Tyson, Stephen Hawking, Bill Nye, and Elon Musk. There’s a reason it’s one of the longest-running comedies on cable. 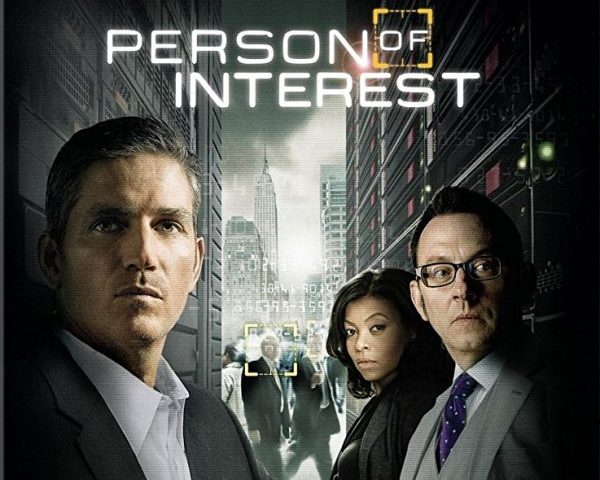 This vigilante crime-fighting show pairs a former CIA agent that’s presumed dead with a mysterious reclusive billionaire software genius and computer programmer who’s developed a supercomputer system for the US federal government that can collect all sources of information to predict and identify people planning terrorist acts – before they happen. It’s discovered that the computer has evolved into a sentient AI and can also identify other perpetrators and victims of premeditated crimes, which the duo investigate and act upon. While the five-season show ended in 2016, it received highly positive reviews for its exploration into how technology – specifically AI – can help solve crime, and the ethical implications of that. 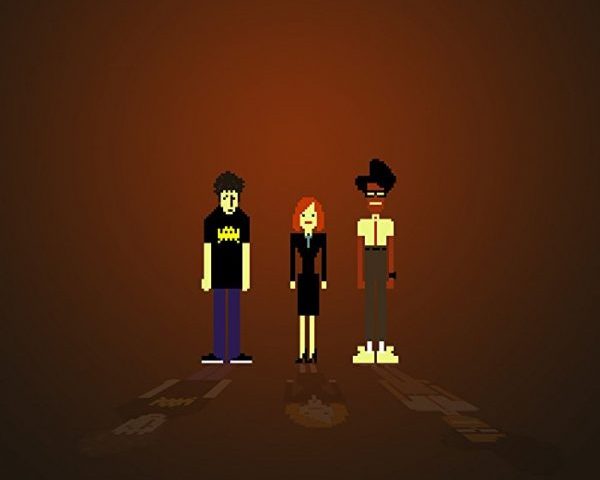 While this British comedy ended in 2010 after four seasons, it was critically acclaimed and has become a cult television series. The IT Crowd follows the three-person IT team working in the basement of a fictional company. The two genius, but socially awkward technicians are led by a hopelessly non-technical IT manager trying to bridge the gap between the department and the business side of things. If you’re in IT, you’ll understand the characters’ pain of dealing with non-technical people and their questions. It’s funny, classically British, and filmed in front of a live studio audience so you know the laughter is real. 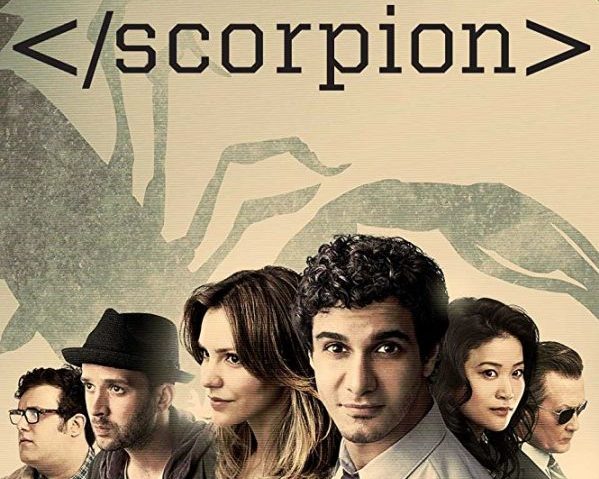 While this isn’t exactly a critically-acclaimed, award-winning show, Scorpion is an action-packed journey into the lives of misfit tech experts recruited by the Department of Homeland Security to defend against global high-tech threats. The show is on its fourth season, though, so that tells you something. It’s loosely based on the real life of Walter O’Brien, a genius with an IQ of 197 who allegedly hacked into NASA when he was a child to get blueprints for his bedroom walls. 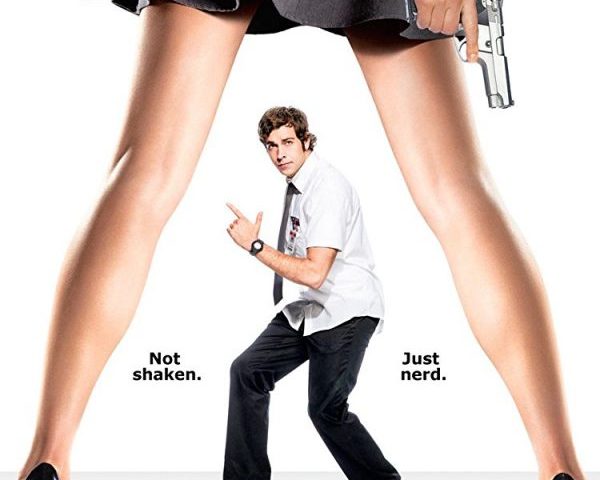 Last but not least is a show with a slightly ridiculous premise that somehow just works. The titular character is an average unmotivated computer geek who opens an email that has been subliminally encoded with the only remaining copies of federal US spy secrets. All that information ends up being downloaded to his brain, leading to the CIA and NSA assigning him handlers. He gets flashes of information that are triggered by faces, objects, voices, and keywords, and as a result, the NSA and CIA use him for top secret missions. The show was in danger of cancellation after its second season, but fans got together and successfully campaigned for three more. It came to a conclusion in 2012, but there are talks of a movie revival in the works.

Asking the right questions: unlocking the value buried in all that...