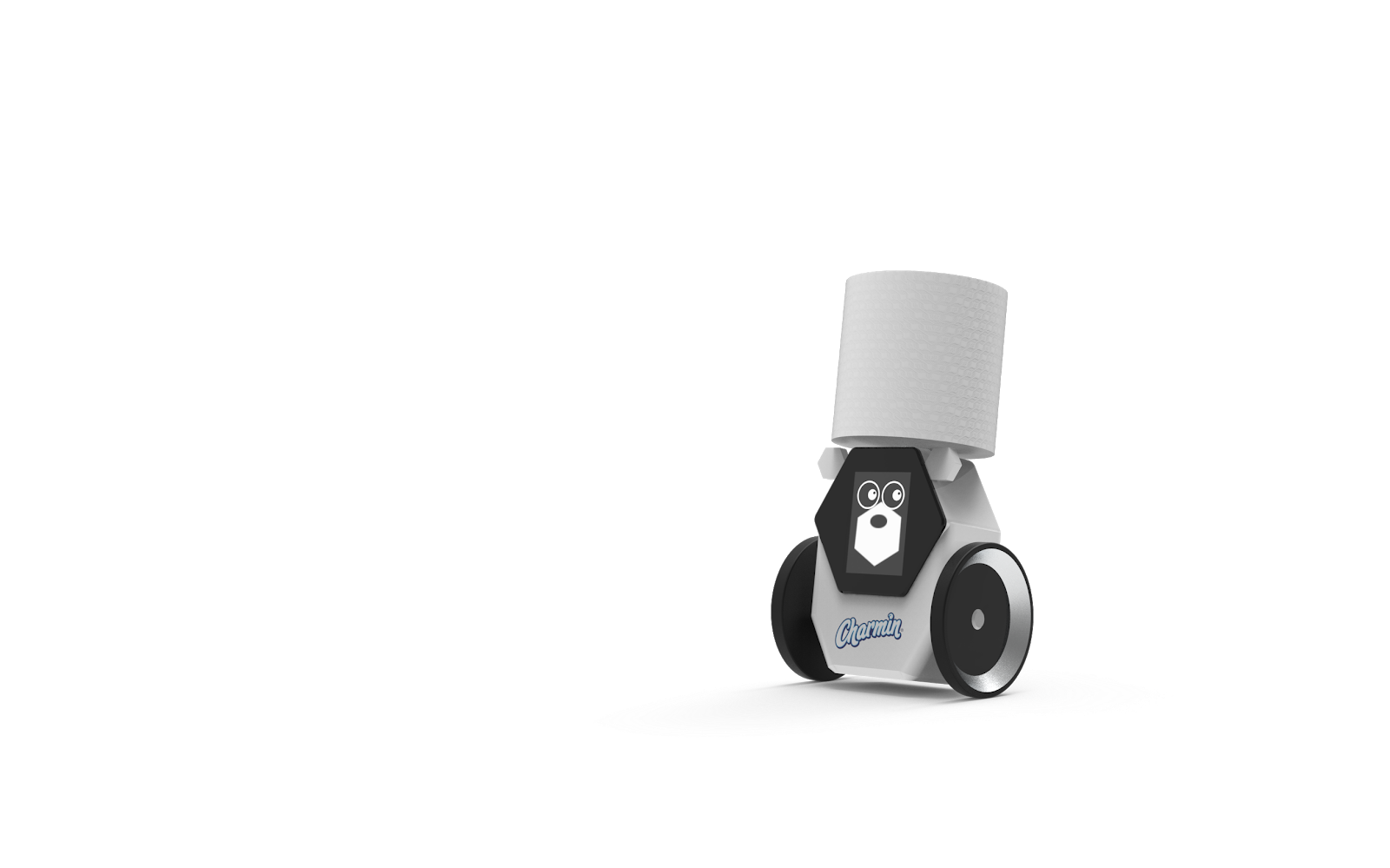 Like every year, CES became a hub for some weird gadgets and technology this year, too. The regulars were all there – smart toilets, self-driving suitcases, and several other technology hammers looking for nails. But there were plenty of new entrants at this year’s event, so here’s a list of some of the most baffling devices and solutions from this year’s CES show.

A tennis ball that could become your most trusted friend? That’s the idea here anyway. With a built-in camera and sensors, Samsung’s Ballie robot helper is an addition to Samsung’s robot helper theme. If you find the simplest of house chores too mundane, you could have Ballie follow you around to help you through your day. Oh, and it could also guard your house and even befriend your pet in your absence, the company says.

Samsung hasn’t revealed anything about its launch date or pricing.

Want to spend even more time in the shower? Kohler’s Alexa-equipped showerhead, Moxie, plays music, podcasts and more. To install it, all you need to do is – switch, pop and play. Simply take out your old showerhead and replace it with this one.

The magnetic speaker pops in and out of the showerhead for easy charging and so you could also take it along anywhere.

The idea of a smart toothbrush refuses to die. Oral-B launched a new smart toothbrush, Oral-B iO which connects to the Oral-B app via Bluetooth. It wakes up with you, ensures you follow through on the dentist-recommended two minutes, doesn’t let you brush too hard and smiles for a job well done.

The head of the brush is powered by a magnetic drive system and has an interactive display, which the company says is first-of-its-kind. Its 3D tracking and AI recognition tells where exactly you haven’t brushed. This smart toothbrush comes with a magnetic charger.

Ever heard of the phrase “excretory behavioural algorithms”?

Developers around the world are trying to turn anything and everything into a connected smart device. iKuddle unveiled smart litter trays that have built-in stool as well as urine image recognition algorithms. Moreover, they also have excretory behavioural algorithms embedded in them. The company says that this is a first-of-its-kind self-cleaning litter box, from scooping up to bagging your pet’s waste, it does it all!

This is an innovation that will surely make you laugh.

There’s been at least one time when you were on the toilet and ran out of toilet paper, isn’t there?

Well, in an attempt to enhance the bathroom experience, Charmin shed light on various innovations including its RollBot. It’s is a self-balancing robot that can be controlled with a Bluetooth-enabled phone to deliver a fresh roll of Charmin to you. All you’d need to do is push a button when you’re on the porcelain throne and out of toilet paper, and the bot will roll its way to your rescue, carrying an emergency paper roll.

The RollBot was rolled in and rolled out of the Charmin GoLab in the Procter & Gamble LifeLab booth at CES 2020. The company says that it will not be available for retail sale. 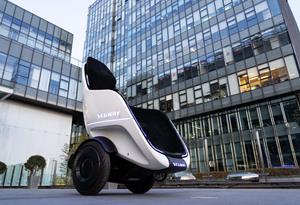 This might give you flashbacks of the Jurassic Park gyrosphere transport pod.

Segway-Ninepod unveiled the Segway S-Pod, a personal transporter aimed at making indoor and outdoor movement easier. The company says this innovative product incorporates technology that makes it an ideal mode of mobility and transportation within smart cities – cities of the future. It is a smart transporting pod for walled campuses including malls, theme parks and airports. This self-balancing vehicle is operated by an intuitive assistive navigation. In addition, it has an adaptive center-of-gravity automatic control system that allows riders to adjust the speed – up to 24 mph – by handling the knob to change the center of gravity in the pod. Inspired by the Jurassic World gyrosphere, the seating of the S-Pod offers wide-angle views that provides an expansive viewing field to riders, the company says in a press release.

The price hasn’t been revealed but it is expected to be available in late 2020.

The Chinese company PuduTech unveiled Bellabot, a food delivery cat with an attitude, at CES 2020. This meowing robotic cat is capable of carrying up to 10 kg of ferry plates of food to restaurant diners, meowing at them to encourage them to collect their order as it arrives.

Described as “cute kitty” by PuduTech, Bellabot shows customers a cute face in the screen and purrs when they give it a pat on the head or a scratch behind the ears. And it’s funny how its mood quickly changes if someone distracts it for too long. And I get it, it has a lot of work to do, after all.

Yukai Engineering unveiled an odd gadget Petit Qoobo, which is a headless robotic kitten that the company says is meant for seniors in nursing homes just like its predecessor.

This headless robotic kitten wags its tail in response to sounds or whenever someone touches it and vibrates softly to mimic purring. It is small in size and therefore easy to carry. It is expected to be released by the end of 2020.

The independent division of Samsung, Star Labs, claimed at CES that it has built an artificial human, which it has named NEON. These more realistic bots, NEON avatars, are computationally developed virtual beings that look similar to video-game characters and behave like real humans. NEON avatars can communicate just like Alexa, and are capable of sympathizing, showing intelligence and emotions just as real human beings do, the company says.

Star Labs says these avatars can be used as television anchors, health-care providers, movie stars, and by companies that want to replace their customer care representatives with computerized versions.

The company says NEON avatars will be available in the near future, pricing details haven’t been revealed.