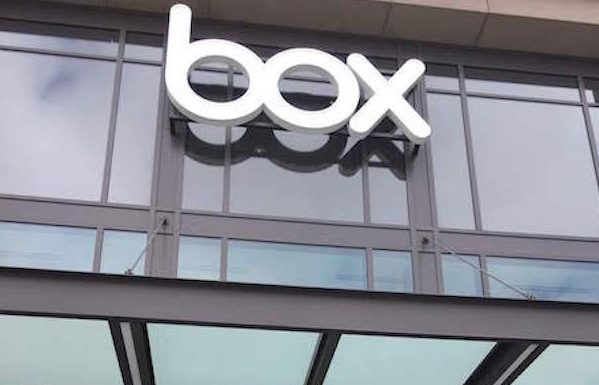 San Francisco — Box Inc. is a content management and file sharing platform headquartered in Redwood City, California, about 40 kilometres north of San Francisco. While attending BoxWorks 2018 IT World Canada had the chance to tour the tech company’s offices and figured it was only fair if you got to come along. Check out some of the stuff going on in Box’s headquarters, but be warned – the following images may lead to a serious case of workplace envy.

(All photographs for ITWC by Meagan Simpson) 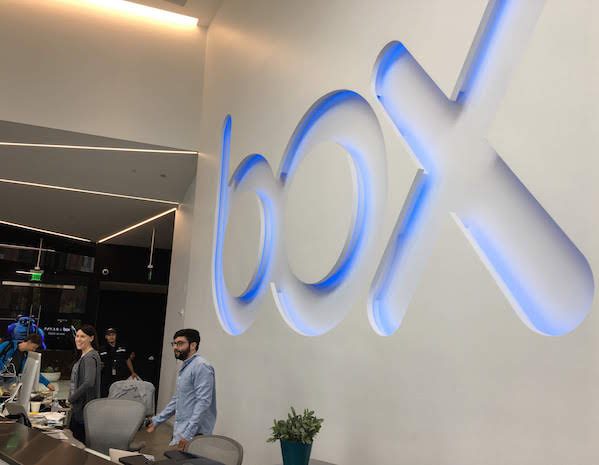 The lobby: Box was founded in 2005 by Aaron Levie and Dylan Smith. The company moved into its Redwood City, Calif. headquarters in 2016, which staff helped design to specifically meet the company’s needs and corporate image. 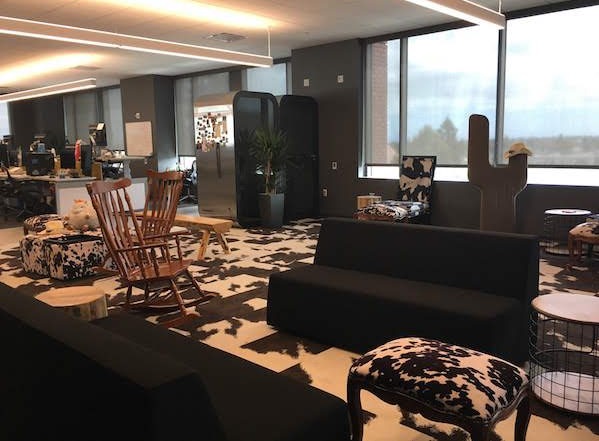 Five of the headquarters’ seven floors are dedicated workspaces that mainly house the company’s engineers. These are all fairly similar, open-concept offices with a variety of workspaces from sitting or standings desks to meeting rooms and collaboration areas. They also each have a quiet room, pods, and lounging areas like this one. Each floor comes equipped with a small kitchen space and, most importantly, a beer keg. 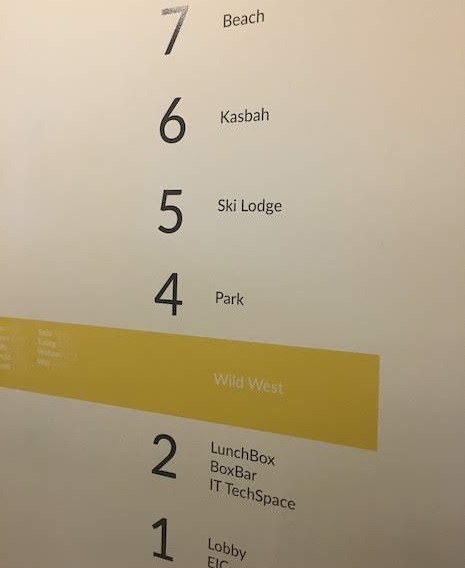 What makes the floors unique, however, are the different and very specific themes, from Wild West to Ski Lodge and more. Box also has eight other offices around the world, including a Box Canada office located in Toronto. 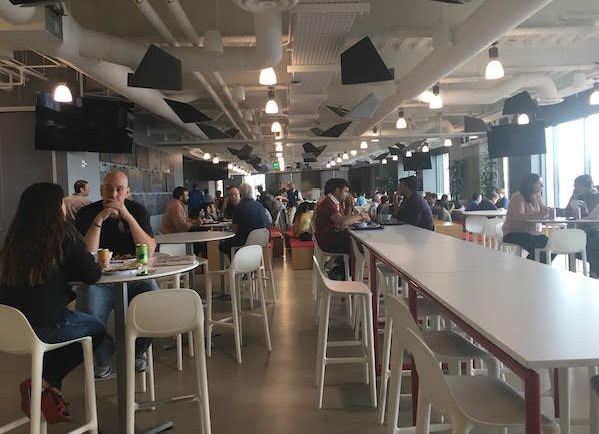 While the working spaces seem pretty fun, the best floor by far is the cafeteria. It’s a large area that can seat hundreds of employees and offers more buffet-style options than is probably healthy (the pork belly pizza was to die for). At the end of every week, Box hosts what they call “Friday lunch,” and will have different events such as speakers or “Boxers” DJ-ing lunch. 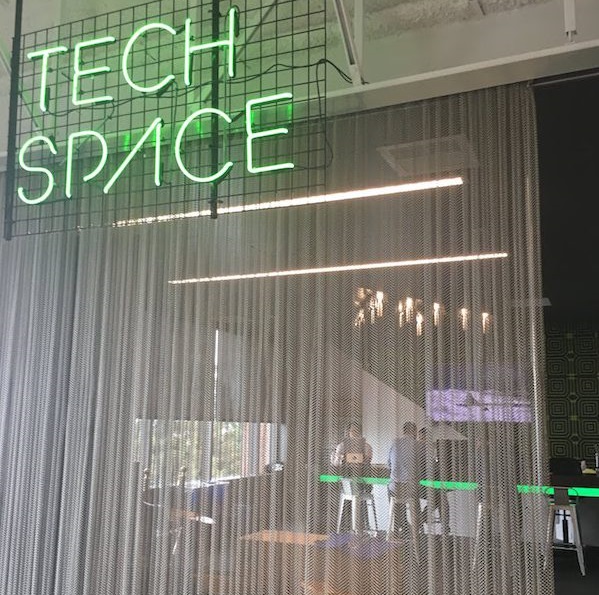 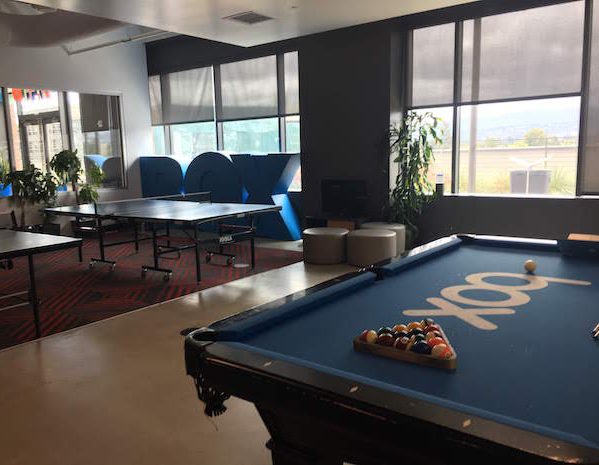 It also offers spaces to let loose and interact with coworkers, by playing some ping-pong or pool, for example. 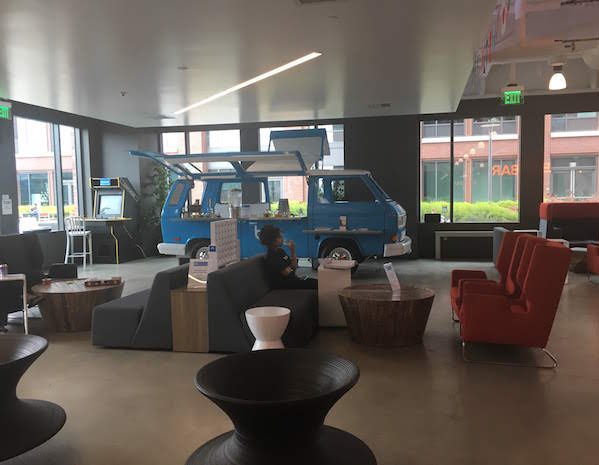 The space also features an old Volkswagen bus that its co-founders apparently used to drive around Redwood in Box’s early days to help promote the brand. Now it’s been turned into a mini bar that offers a few select beverages, including Sambuca! 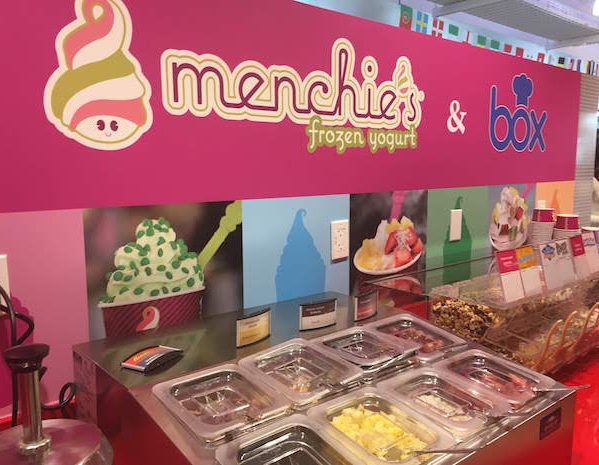 And how could we forget dessert? Menchies Frozen Yogurt recently teamed up with Box to offer its employees a full-service froyo bar. (Jealous yet?) 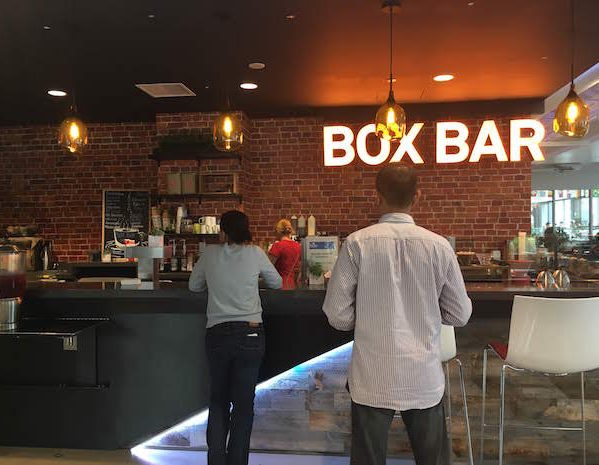 And the best part of all (well, we think so anyway) is the Box bar that serves a variety of alcoholic and non-alcoholic options for those so inclined. 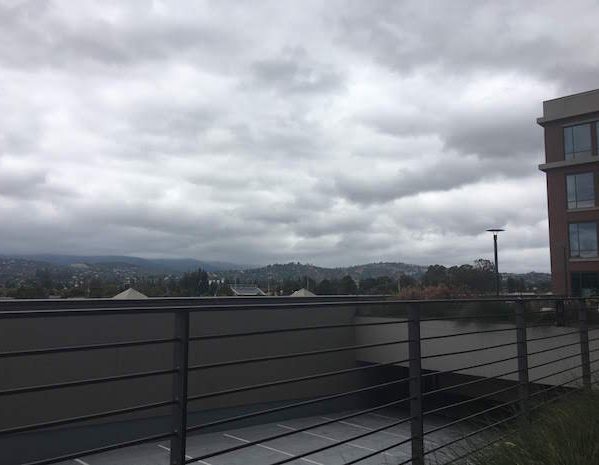 So there you have it: Box’s California headquarters. Our only question at the end was: how do Box’s employees get any work done?