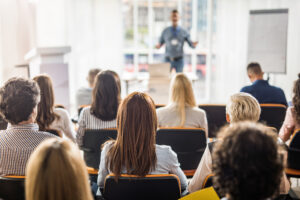 Almost half of the Top 25 CEOs in Canada are in the tech industry according to the 2021 Glassdoor Employees’ Choice Awards for the Top CEOs.

Some of the top CEOs include Michael Dell from Dell Technologies, Rania Llewellyn from Laurentian Bank and Jean-Pascal Tricoire from Schneider Electric.

According to Glassdoor, of the 1.5 million reviewed employers, the average CEO approval rating is around 73 per cent.

Canada’s top ten tech CEOs exceed that average with ratings in the 90 per cent range.

CEOs are rated based on the quantity, quality and consistency of Glassdoor-approved company reviews shared by employees between May 2, 2020, and May 1, 2021

Click through the slideshow to find the top 10 Tech CEOs of Glassdoor’s 25. 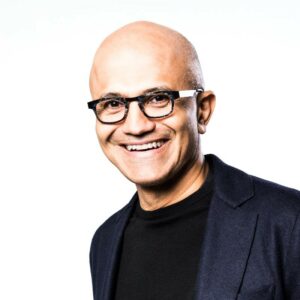 Company: Microsoft
CEO: Satya Nadella
Place on overall list: 19
Number 10 on the list is the CEO of Microsoft Satya Nadella with a 96 per cent CEO approval rating. 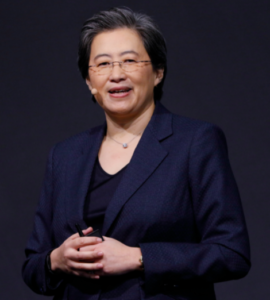 She received a 96 per cent CEO approval rating. 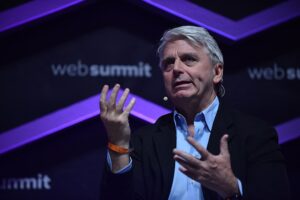 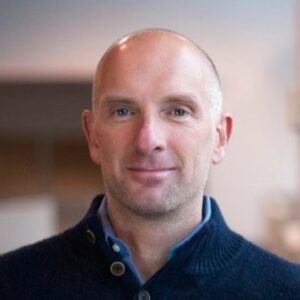 Wessinger has been CEO of PointClickCare since 1995.

Federal budget preview: What the Council of Canadian Innovators wants to see 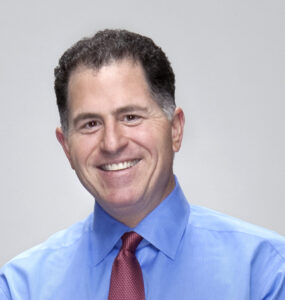 Time to be optimistic about digital transformation, says Michael Dell 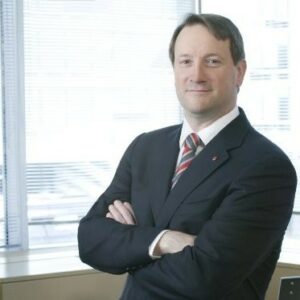 Vachon has a 97 per cent CEO approval rating.

National Bank of Canada teams up with BMC to go digital 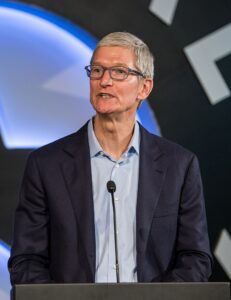 Company: Apple
CEO: Tim Cook
Place on overall list: 10
In fourth place for the list is Tim Cook, CEO of Apple. He was given a 97 per cent for his CEO approval rating.

An anonymous review from an Apple specialist in Vancouver applauded Apple and Cook for the “amazing leadership,” “supportive environment,” and a “good learning environment.”

Reviews from Glassdoor praise the company culture and support of the upper management team at Schneider. 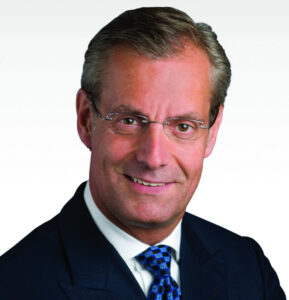 Company: Ciena
CEO: Gary B. Smith
Place on overall list: 6
Gary B. Smith, CEO of Ciena takes the second spot. Ciena is a networking system and software service supplier company based in Hanover, Maryland. Smith has a 98 per cent CEO approval rating. Reviews support the leadership for “strong,” and “executive” leadership and “superior engineering talent.” 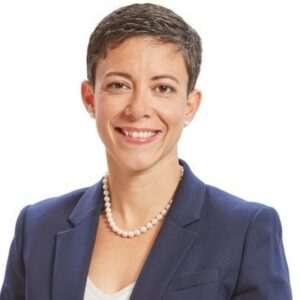