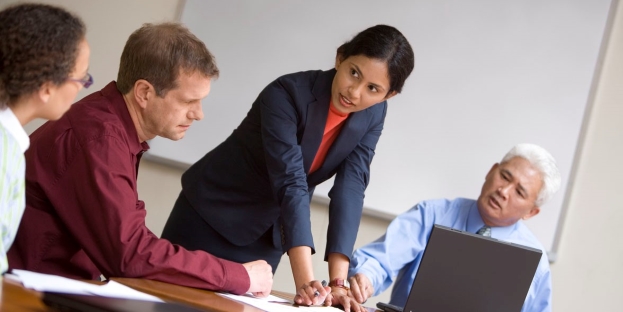 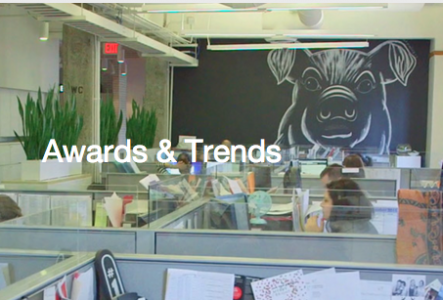 Glassdoor unveiled its eighth annual Employee’s Choice Awards Dec. 9, and for the first time included a specific report for Canada. Since the site is driven by reviews from real employees – who can post anonymously – the results are credible. What’s amazing about the list is how many technology firms rank highly in the top 25 – with four out of the top five alone in the tech industry. Here, we look at the top 10 tech employers in Canada. Photos courtesy of Glassdoor. 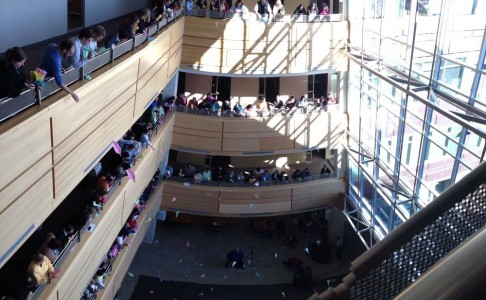 Ceridian is a Minneapolis-based firm, but acquired Toronto-based Dayforce in 2012, combining it into its human capital management technology platform. Rating 4.3 out of 5 after 671 employee reviews, 82% would recommend working there to a friend and 89% approve of CEO David Ossip. One Toronto employee writes: “Ceridian is a great place to work with the best people in the industry – it is fantastic to work with smart, talented and motivated people everyday.” 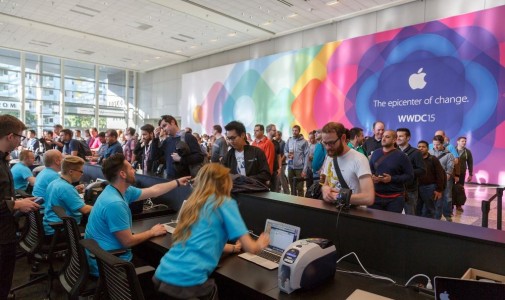 Apple Inc. probably bears no introduction, chances are you own at least one of its devices. The Canadian division, with its headquarters based in Markham, Ont., rates 4.3 out of 5 with 178 reviews completed in Canada. Almost 9 in 10 approve of Tim Cook, the CEO, and 84% would recommend a friend. 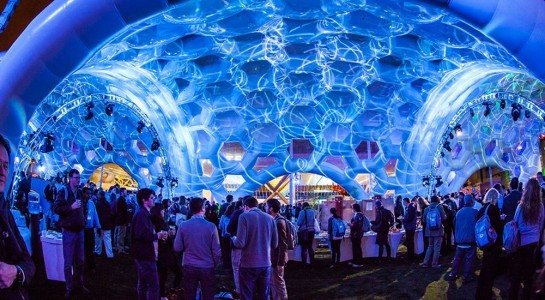 The San Francisco-based company that was one of the first proponents for cloud software in the enterprise has grown from beyond CRM to offerings for just about every line of business, and its staff has grown along with it. Rating 4.2 out of 5 in Canada, 91% would recommend Salesforce to a friend and 95% approve of CEO Marc Benioff. “Salesforce has a great work atmosphere, fantastic benefits and competitive pay compared to their competitors,” says one anonymous employee. 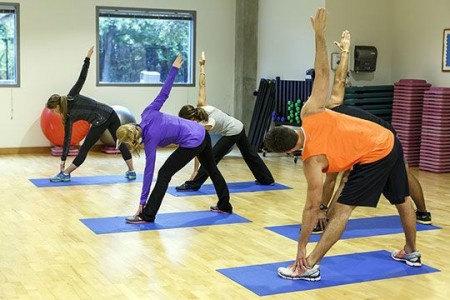 The Swedish communications technology and networking manufacturer rates a 4 out of 5 by its Canadian employees, after 188 reviews. There’s a 99% approval rating of CEO Hans Vestberg, and 83% would recommend working there to a friend. “Ericsson is driving the development towards a networked society. It is fun to be part of that. Excellent benefits and high tempo,” writes one anonymous employee. 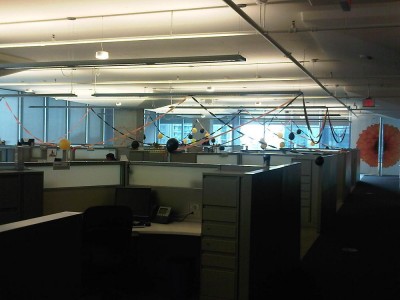 Telus also finds itself on this year’s list, rating 3.9 out of 5 by its Canadian staffers after 877 reviews. Darren Entwistle, CEO for the Vancouver-based telecommunications firm, got a 93% approval rating, while 80% recommend working there to a friend. “Good company to start your career, ” notes one anonymous staff member. 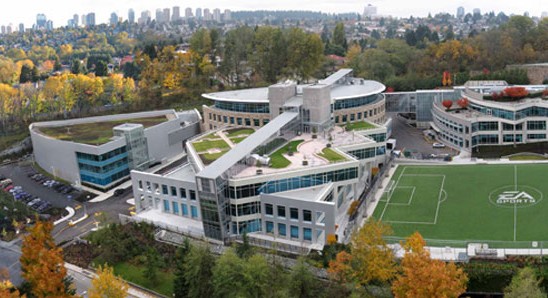 Based in Burnaby, BC, video game developer Electronic Arts features a 3.7 out of 5 rating by its Canadian employees after 170 anonymous reviews. CEO Andrew Wilson earned a strong 95% approval rating, while 84% feel that they can recommend the company to friends. Notes one employee: “Awesome workspace…good people and you are respected.”

Known for its video games for consoles, PCs and mobile, developer Ubisoft scored  a 3.8 out of 5 by its Canadian employees after 99 reviews. Based in Montreal (with offices in Toronto, Quebec City and Halifax), 96% currently approve of CEO Yves Guillemot’s performance, with 78% reporting that they can recommend the company to friends. “It was a great work environment and the people were absolutely great there, lots of work got done and everyone works hard,” according to one anonymous employee. 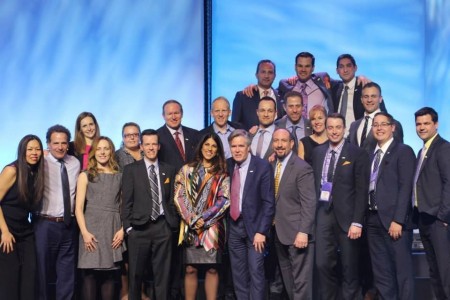 Toronto-based technology solution provider Softchoice touts itself as a “growth-oriented organization” and rated 3.8 out of 5 by its employees after 145 reviews. Softchoice CEO David MacDonald sees an 87% approval rating with 75% noting they would recommend the organization to a friend. As one anonymous staffer put it, “They really support the development of their people but you have to be ready to take advantage and seek out those opportunities.” 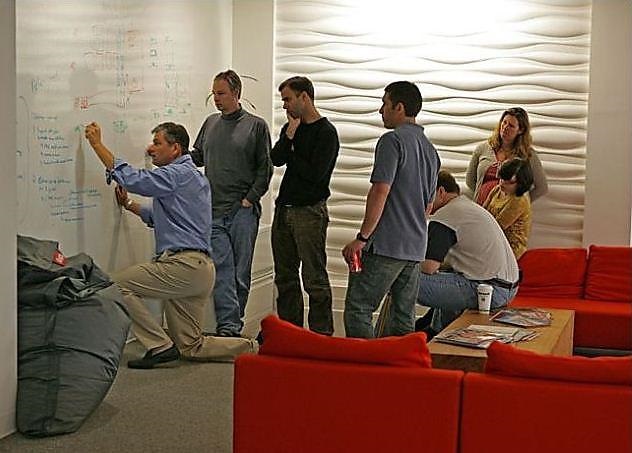 Mississauga, Ont.-based Microsoft Canada rated 3.7 out of 5 by its employees after 144 reviews. As its CEO, Satya Nadella got an 89% approval rating and 74% felt they could recommend the organization to a friend. “Great work environment. Very well structured and (a) process oriented corporation,” as one anonymous employee phrased it.

Want to make a bigger impact with cloud? Do these...

Focusing on code alone is a definite job-killer