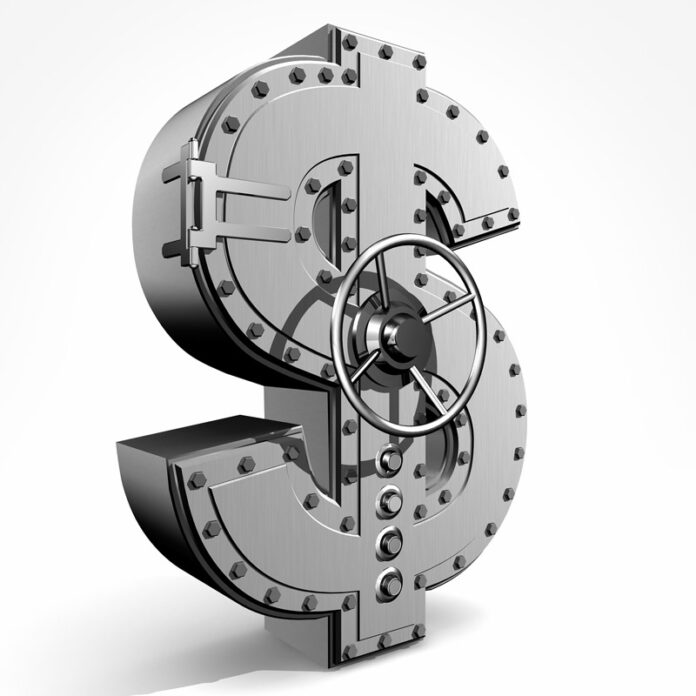 Enterprise customers and their software suppliers may be at daggers drawn over Heartbleed vulnerability, but when user fees are at stake those little blades just don’t cut it.

A news item in Network World, describes what SAP [NYSE: SAP] customers are doing to get the ERP vendor to back down on fees it charges users for its “user-friendly” Fiori applications.

The users say the fees SAP charges for Fiori, which was released last year, should be covered by the hefty maintenance fees they already pay, especially considering SAP’s less-than-stellar record when it comes to interfaces for its Business Suite ERP software.

The article by Chris Kanaracus says that while the “consumer-like” Fiori applications, which use Business Suite data and target business user roles and processes, have generally drawn positive user feedback, the US$150 perpetual-license fee charged for them has been less warmly embraced.

“As a former CIO, one of the biggest and most consistent complaints I heard from my line of business partners was the complexity and difficulty of the SAP user experience,” Kanaracus quotes Geoff Scott, CEO of the Americas SAP Users’ Group as saying in a blog post. “A great user interface is no longer a nice to have. It is an expectation… That user experience functionality and those enhancements should just be included as part of SAP’s maintenance agreements.”

In an interview with Kanaracus, Scott said that most SAP users are line-of-business, not techies, and that the software maker should consider that a high comfort level with its products is a core deliverable, not an extra.

“The average user of SAP every day is not an IT person,” Scott said. “It’s an accounts receivable person. It’s a person on a shop floor. My impassioned plea to SAP is, help your user community out. Help them run [SAP software] every day.”

Scott says while the SAP user community shouldn’t come down too hard on the vendor, they need to be unified in pressing their concerns. His position is supported by his counterparts in SAP’s own backyard. Andreas Oczko, chairman of DSAG, the German SAP user body that boasts 49,000 members in Germany, Austria and Switzerland, says that Fiori must be part of the standard maintenance offered to SAP users. DSAG’s own interpretation of SAP’s contract terms is that Fiori and similar technology should be covered under routine maintenance payments, he says.

Oczko wonders why European customers of SAP’s product support for large enterprises (PSLE) package, who routinely pay several million euros a year in maintenance, should be expected to pay again for Fiori. He says SAP will be seen as old-fashioned if it doesn’t do everything it can to help customers adopt more modern mobile application interfaces like Fiori.