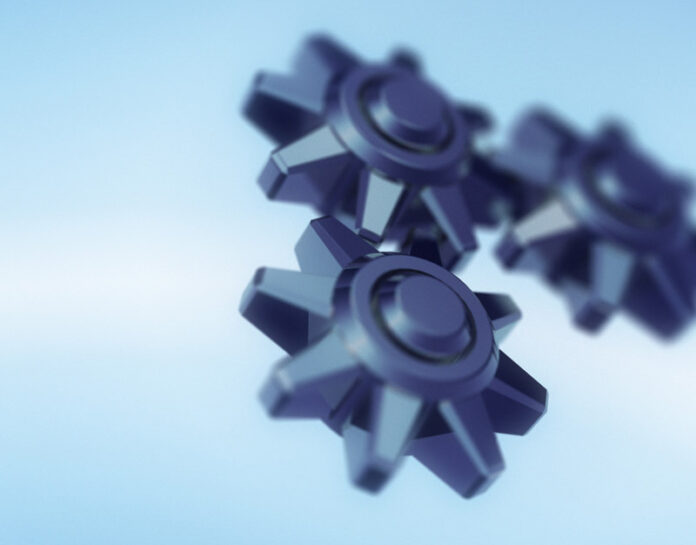 Imitation is the sincerest form of flattery, goes a saying.

If so, Oracle Corp. has flattered Apple Inc.’s often-praised software interfaces by borrowing an idea or two for its Fusion Applications release 8.

You at least have to give Oracle points for honesty.

Changes described by the company’s Richard Bingham in a blog include light and/or white color themes, with colour used sparingly.  Background images have also been done away with in to make the interface seem lighter, he added. That also helps users customize the UI because the new interface leverages CSS3 style sheets.

For example, he wrote, in previous versions of Fusion’s skin, called FX-simple, to change text colors across the entire application an administrator would have to set the property for each ADF component. With the new skin — dubbed Skyros — this is included in the stylesheet.

Related Articles
Oracle users prefer Fusion in the cloud
Suggested user lists and the people who make them: An IT department exercise

Fusion Applications is a product suite that integrates the capabilities of Oracle’s PeopleSoft, JD Edwards, BEA and Seibel acquisitions.