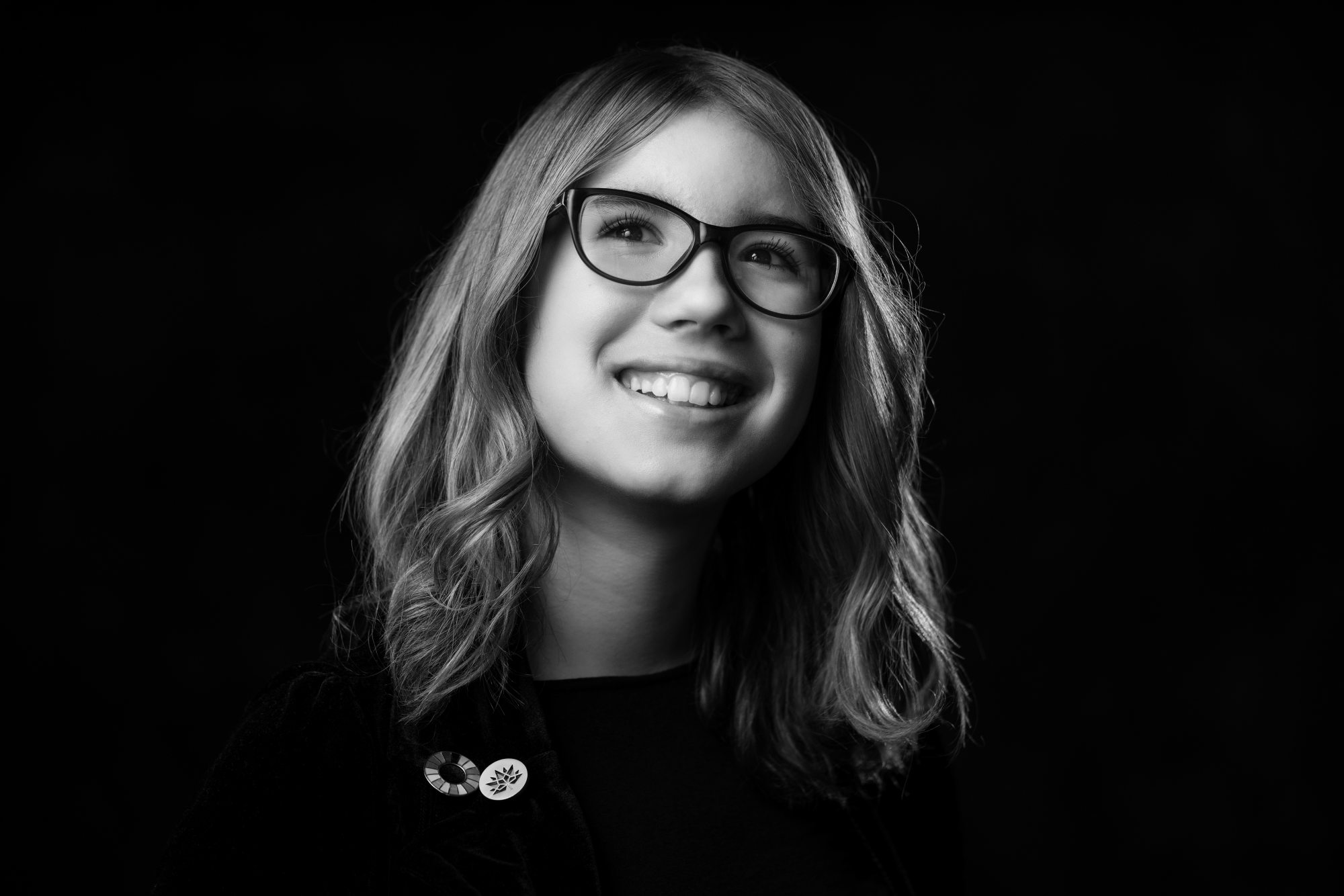 As Millennials contemplate being the first generation since the industrial revolution to have a lower standard of living than their parents, and Gen-X and late Boomers contemplate being less secure in retirement than the previous generation, the great intergenerational machine of wealth transfer that sustained increasing standards of living in western societies has slowed, and in many cases, reversed. Once almost a guarantee, the promise of getting a well-paying job and an affordable home after college seems closer to a utopian daydream than a practical five-year-plan for today’s younger generations.

This ongoing reversal of fortune challenges many of the key tenets of the market economy; homeownership and wealth generation through investment, as well as the tenets of the modern welfare state such as secure retirements and robust social programming. Each generation faces the seemingly herculean task of taking on the reins of business, government and social progress, though not many have faced the proposition of taking over a more unequal system. It’s no surprise then that Generation Z appears to be a far more active generation than Millennials and Generation X. By all accounts, the gloomy outlook posed by these trends is belied by the equally compelling data on the next generation up to the bat; Generation Z. This group accounts for one-third of the US population and makes up 40% of consumer buying power alone. With this power comes a great responsibility this generation seems uniquely well-positioned to take on. This group also rates online privacy as a far more important issue than previous generations, signaling a positive trend for the next generation of digital regulators.

An Amnesty International study of 10,000 18 to 25-year olds across 22 countries found that 41% of respondents chose climate change as their most important issue. That same study showed a lack of affordable housing and economic inequality as the next most important issues. This sensitivity to environmental and social issues indicates a stronger skepticism for institutional entrenchment and a unique appetite for change. “In this year when young people mobilized in huge numbers for the climate, it can be no surprise that many of those surveyed saw it as one of the most important issues facing the world,” remarked Kumi Naidoo, Secretary-General of Amnesty International.

As western societies grapple with the full impact of the great schism between growth and equality, there will be long-lasting impacts on future generations. This generation is already feeling that impact, and making its voice heard. Young activists and inventors alike are taking the world by storm. From Malala Yousafzai and her fight for girls education in Pakistan, to Autumn Peltier, the 14-year-old clean water activist elected Chief Water Commissioner by the Anishinabek Nation, to the front lines of the climate movement and Greta Thunberg, Gen-Z has already offered the world some of its brightest minds.

There is much to be optimistic about in a generation that appears unafraid to take on the seemingly unsolvable. Yet, many of these young problem-solvers find themselves stuck at the intersection of knowing what is wrong and being taken seriously enough to do something about it. As children growing up during the great recession, this group saw their parents working multiple jobs and starting their own businesses on the side to simply stay afloat. This observation affirms the data showing Generation Z s as a far more frugal and entrepreneurial group than previous generations. Having being born in the digital age and armed with a naturally global frame of thinking, this generation has already shown it is up to the task.

A fantastic example of this forward-looking spirit is Sophia Fairweather, the ERA Digital Foundation’s Chair of the Next Wave of Innovation. At the early age of 11, Sophia has already started several successful businesses, has been a passionate advocate for #womenintech and won six major awards for her inspirational efforts as a young, digital entrepreneur including Canada 150 Women of Inspiration, ASTECH Foundation, Manning Engineering and Innovation, TECVenture, ATB Financial BoostR, and Alberta’s Leaders of Tomorrow.

I recently sat down with Sophia to discuss her accomplishments to date and view to a more open, equitable and prosperous future.

Many people are starting to describe technology as less of a vertical “industry” and more of a horizontal platform for widespread societal change. How do you think humanity can utilize digital technology to solve some of humanity’s most critical issues such as climate change, loss of privacy and economic inequality?

What can older generations do to better include your generation in the resolution of humanity’s deepest crises and challenges?

Older generations can help address the problems, and teach Generation Z or youth how to look after the planet or how to deal with a problem. They can also teach us how to find the right resources to do/deal, with something. In general, they can support youth in learning and doing something that they have an interest in and do not completely dismiss it.

What accomplishments are you most proud of to date? Why?

I think it would be The ASHRAE Trade Show and Conference in Orlando I spoke at. Because it showed that what I was doing, was big enough that I was being asked to go places and speak about my journey.  It wasn’t the first time I was invited to somewhere else, but it was a great event. Also, I thought I did a pretty good job!

What advice would you give to young entrepreneurs looking to embrace their creative spirits and carve their own future-facing paths? What resources have you found in Canada to be the most valuable in activating your entrepreneurial journey?

I think that it is severely important to find someone that actually takes you seriously despite your age. Also, someone who has good enough skills that they can teach you.  And, if you can’t drive, someone who can drive sure helps!

Some good resources for skills here in Canada are 4H and Business Link. And, then for advice and a little help, Startup Edmonton is good. It would wonderful to see TKS come to Alberta.

What do you think can be done to encourage more young women to enter the STEM field and ensure the digital economy is better represented by the female population in the future?

Well, I found that I was the one that searched for influential women such as Ada Lovelace and Marie Currie. I think that maybe in schools, or youth groups, or on the internet, getting Ada Marie, and other woman to be known is important. I did try myself with Wikipedia, but other resources in school would be great.

Why did you decide to join the ERA Digital Foundation? Do you have any advice on how industry groups can be most successful in galvanizing a global community of digital leaders interested in reconstructing the digital economy for the greater good of humanity?

I joined The ERA Digital Foundation because I thought it would be a great opportunity to meet some pretty great people and show how industries can work with digital leaders. I want to listen to the ideas and help bring them to life.  Also, ERA’s digital communities put a platform up for the industries so digital leaders can get the industries to step up a bit.  I’m also excited to participate in and help judge ERA’s poster contest for young and inspiring digital leaders.