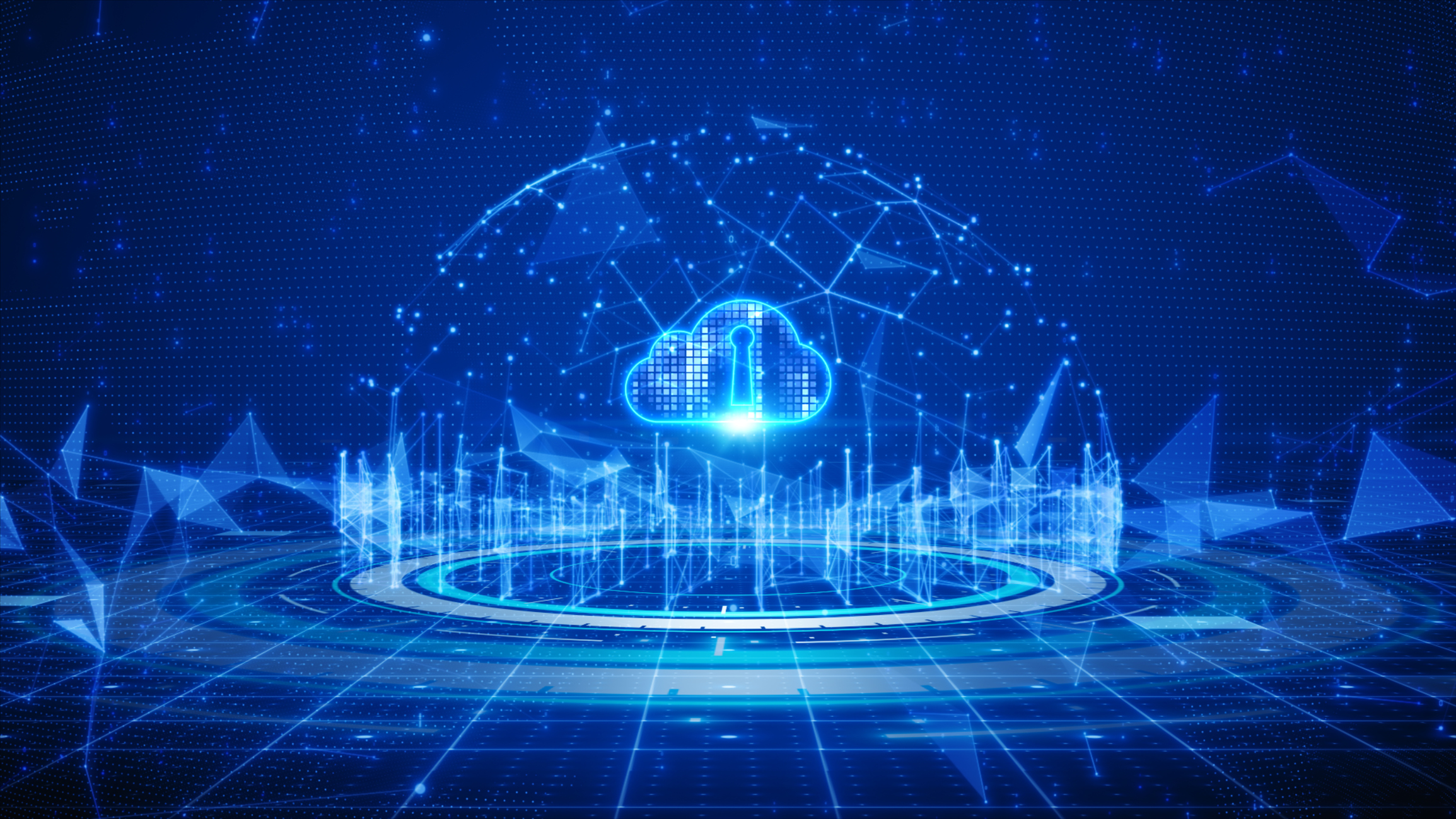 A report by EMA and BlueCat how cloud and networking team collaboration can mitigate the challenges that enterprises face to achieve the full benefits of cloud.

Cloud computing is growing more popular by the day. Yet, as companies accelerate cloud adoption, only 28 per cent consider themselves fully successful with realizing the benefits of their cloud investments. Why is this?

New research by Enterprise Management Associates (EMA), in partnership with BlueCat, attempts to uncover the causes of these issues and fix them.

The research shows that networking is a clear sticking point: success hinges on an organization’s ability to integrate its cloud and traditional network infrastructure teams at all levels (design, implementation, and operation).

Organizations must get networking in hybrid cloud environments right. For instance, a DNS or IP addressing the issue can add years to a multi-million-dollar project’s timeline. This report explores why this partnership is so critical, the consequences of failed partnerships, and best practices from the most successful enterprises that IT executives can implement.

The findings in this research are based on a survey of 212 networking and cloud professionals conducted in March 2021 by Enterprise Management Associates (EMA) and BlueCat Networks.

The report identifies that 28 per cent of companies identified as very successful cloud adopters are twice as likely to integrate cloud and networking teams at all levels; more than half of enterprises barely follow this best practice at all.

Cloud teams are more likely to consider a unified approach to cloud networks and report cloud adoption success than the network team. This suggests that not everybody sees the full extent of issues arising from inadequate cloud adoption efforts.

Why cloud and networking collaboration is essential

73 per cent of the enterprises surveyed have experienced security or compliance problems over the last year due to insufficient collaboration; these included security-related downtime (39 per cent), compliance violations (33 per cent), data leak (26 per cent), and financial loss (22 per cent).

89 per cent of the surveyed enterprises also experienced an IT operations problem due to collaboration failures (Poor performance of cloud applications as the most common issue) (43 per cent), as well as change requests (37 per cent), and significant downtime (36 per cent).

These stats further confirm that enterprises gain the most value from their cloud investments by unifying cloud and networking.

Shamus McGillicuddy, lead analyst and VP of Research at EMA, says, “Industry leaders must recognize that the networking team offers intrinsic value to a cloud adoption initiative. Getting things right at the beginning can save millions of dollars and years in project time.”

While only 34 per cent of research participants believed that executive leadership is doing an excellent job at pushing for better network and cloud team collaboration, very successful enterprises were almost twice as likely to say so (58 per cent). The report shows that the two teams frequently have conflicting goals that prevent them from working well together, only furthering the point that executives need to bring them together.

2) Ensure the network team’s an equal partner at the table:

88 per cent of cloud and network professionals agree that the network team needs to have visibility and input into cloud design. Network teams bring processes and knowledge about stability, whereas the cloud team brings a more flexible and open-minded perspective. IT leaders must push for methods/procedures that allow both groups to understand what’s occurring across the hybrid cloud environment. Currently, only 28 per cent of cloud and networking professionals believe that they have adequate visibility into changes made in cloud networks. Very successful organizations are twice as likely to be satisfied with their visibility (57 pe cent).

3) Unify and modernize DDI, security and compliance across domains:

Network and cloud teams should move to unify their tools and practice for designing, building, and operating hybrid cloud networks. While only 40 per cent fully unify IP address space management, nearly all of the unsuccessful cloud adopters as part of this research keep IP space management at least partially siloed. Siloed management of critical services like DNS and IP space management is a bad strategy and could cause security issues down the line.

4) Ensure both teams are trained on all necessary skills: