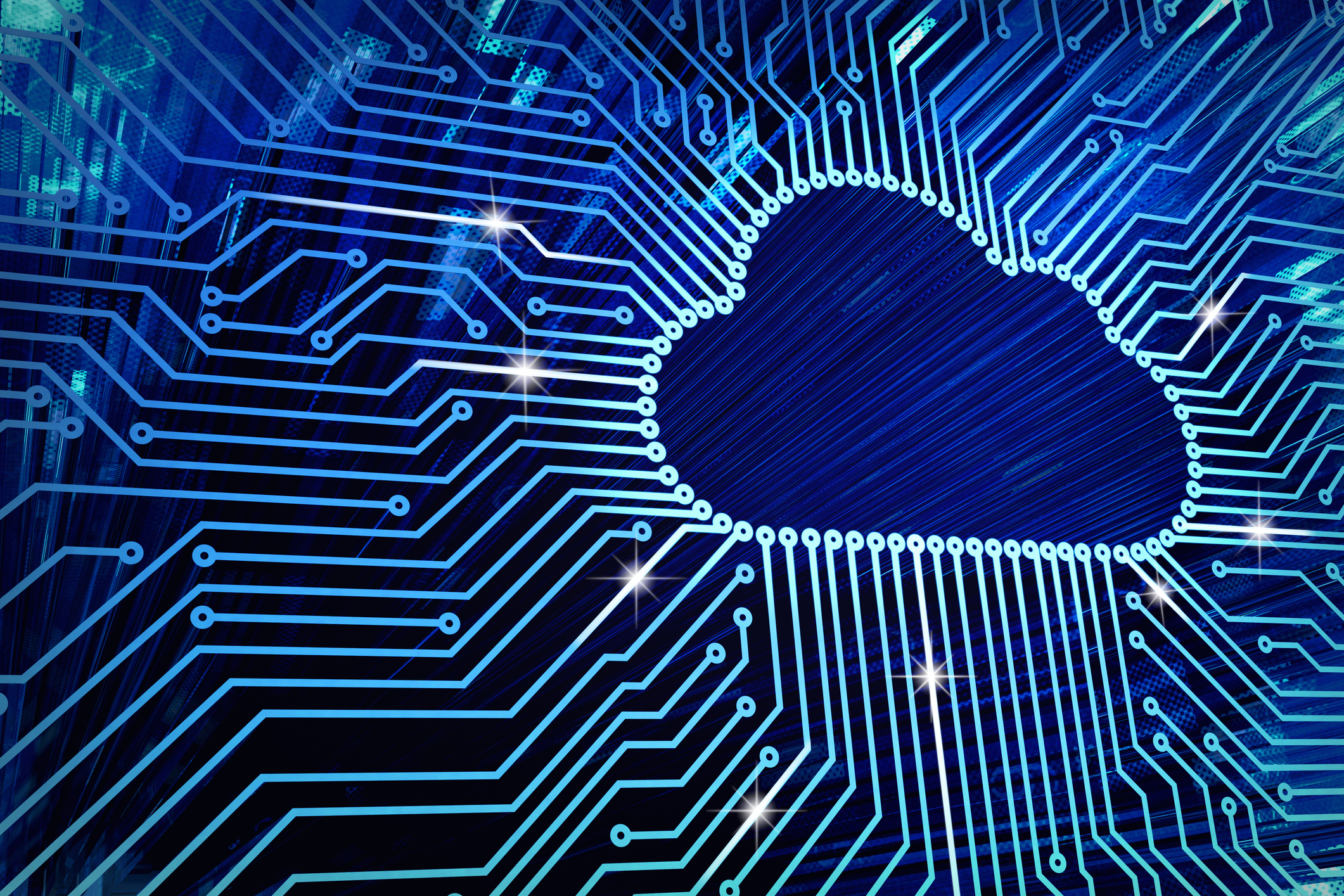 Cloud computing promises that customers will gain advantages from several key propositions: shifting the responsibility and work of running hardware and software infrastructure to cloud providers, leveraging the economics of cloud elasticity, benefiting from the pace of innovation in sync with public cloud providers, and more. Yet some organizations hesitate to commit to a total migration to the public cloud model.

These enterprises use a combination — or hybrid — of private-cloud-inspired and public cloud styles of computing. Hybrid cloud, however, breaks these aforementioned value propositions: One part of a hybrid cloud is architected, owned, controlled and operated by the customer and the other by the public cloud provider. The customer retains responsibility for their part of the operation but cannot leverage the capabilities (such as the skills, innovation pace, investments and techniques) of the public cloud provider.

Newer generations of packaged hybrid cloud offerings can help reduce the impact of these shortcomings. Distributed cloud, the next generation of cloud computing, retains the advantages of cloud computing while extending the range and use cases for cloud. CIOs can use distributed cloud models to target location-dependent cloud use cases that will be required in the future.

What is distributed cloud?

However, ownership, operation, governance, updates and evolution of the services remain the responsibility of the originating public cloud provider. This is a significant shift from the virtually centralized model of most public cloud services and the model associated with the general cloud concept. It will lead to a new era in cloud computing.

The value of distributed cloud computing

Cloud services from public cloud providers become “distributed” out to specific and varied physical locations. Operations being physically closer to those who need the capabilities enable low-latency compute. This also ensures a consistent control plane to administer the cloud infrastructure from public to private cloud and extend consistently across both environments. Taken together, these items can deliver major improvements in performance due to the elimination of latency issues, as well as reduce the risk of global network-related outages or control plane inefficiencies.

Distributed cloud creates strategically placed substations of cloud compute, storage and networking that can act as shared cloud pseudo-availability zones. Gartner uses the term “substations” to evoke the image of subsidiary stations, for instance, branch post offices, where people gather to use services.

Other advantages of distributed cloud include:

What’s next for distributed cloud?

In practical terms, distributed cloud will evolve in two distinct phases. Phase one will consist of a like-for-like hybrid, where enterprise customers will buy cloud substations to mimic the promise of hybrid cloud and avoid latency-based problems.

These customers will not initially embrace the idea of opening their substations to near neighbours, whether geographical or industry-based, and will keep the substation on their premises to themselves. This will have the effect of enabling true hybrid cloud by having public cloud providers take responsibility for everything.

Phase two, or next-gen cloud, will consist of utilities, universities, city governments and telcos, among others, buying cloud substations and opening them for use by near neighbours. This will begin to establish the idea that distributed cloud represents the foundation of the next generation of cloud computing. This will also reflect the need for the continuum of distributed cloud. Next-generation cloud will work based on an assumption that cloud substations are everywhere — much like Wi-Fi hot spots.

In both phases, location becomes more transparent again. They allow customers to specify to a provider, “I need X to comply with policies Y and latencies Z,” and then let the provider configure automatically and transparently. This could potentially represent future phases as well.

Distributed cloud is not without its challenges

Some questions must be addressed before the distributed cloud model can be widely adopted. For example:

In the eyes of the CIO, the distributed cloud concept will guide the roadmap for cloud evolution. It will specifically benefit CIOs seeking new opportunities to reach customers in dispersed environments and those who need location-specific services with reduced latency. Using Phase One like-for-like hybrids without sacrificing cloud value propositions will enable real hybrid cloud computing. Thus, distributed cloud not only ushers in the next generation of cloud in Phase Two, but it also helps build a firmer foundation for hybrid as it exists today.

Gartner analysts will provide additional analysis on cloud strategies and infrastructure and operations trends at the Gartner IT Infrastructure, Operations & Cloud Strategies Conference taking place virtually December 7-10 in the Americas and EMEA.

David Mitchell Smith is a Distinguished Vice President Analyst at Gartner, where he leads the research agenda for cloud computing and digital disruption. He specializes in the impact of catalytic technologies, such as the internet, cloud computing, digital business and consumer technologies.