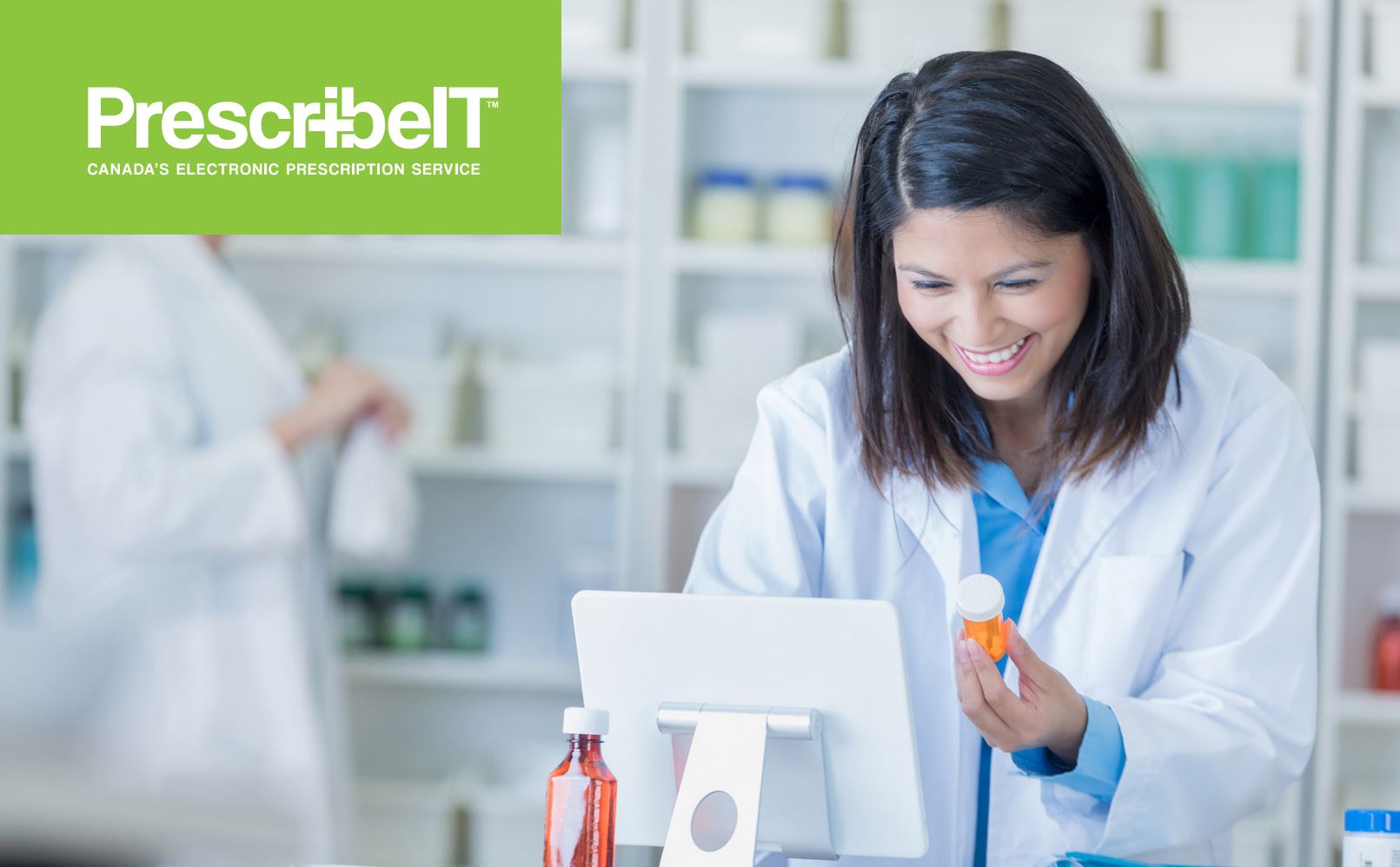 In 2016 alone, opioids were responsible for almost one in 13 deaths across the country. The opioid crisis in Canada has been discussed from mainstream media to medical journals, and dominated the news cycles. Despite this attention and focused efforts by many in healthcare and law enforcement, opioid-related deaths continue to climb each year.

There are approximately 53 opioid prescriptions filled each year for every 100 Canadians, making Canadians the second highest consumer of opioids in the world, second only to the United States. While the years between 2012 and 2016 saw a decline in the quantity of opioids being dispensed in Canada, likely due in part to the attention generated by the media, during that same period there was a shift towards an increased number of opioid prescriptions and prescribing of stronger opioids, which is cause for significant concern.

This is a delicate challenge for healthcare providers, where great care is needed to provide pain sufferers with treatment, while minimizing the risks associated with opioid prescribing. While there are no silver-bullet solutions, there are opportunities to better support healthcare providers and reduce the risk to patients. An important place to start is modernizing how prescriptions are transmitted between prescribers and pharmacies.

PrescribeIT is a national electronic prescribing service that will transition the prescribing process from one that is heavily reliant on paper and faxed prescriptions to one that is fully electronic. In addition to providing better information at the point of care, inadvertent errors, forgery and fraud can all be reduced.

One key benefit of e-prescribing is that it makes it easier for prescribers to write prescriptions for a small number of opioids, knowing that they can remotely order an additional supply if the patients needs it. This is significant because studies have found that a high number of patients have unused opioids after surgery (between 67 per cent and 92 per cent) resulting in a surplus of opioids in medicine cabinets across the country. Sadly, leftover opioids are frequently stolen and misused. A study of students in Ontario from grades 7 to 12 found that 21% admitted to taking opioid prescription drugs for non-medical reasons, and of those students 72 per cent reported obtaining them from their homes.

Another opportunity exists in introducing e-prescribing features that warn when opioids are prescribed in a way that increases risk to patients. One such feature could warn when opioids are prescribed at dosages exceeding the Canadian Guideline for Opioids for Chronic Non-Cancer Pain. Another feature could provide warnings when opioid are prescribed in combination with benzodiazepines. Prescribing opioids with benzodiazepines (e.g. clonazepam) has proven to be a deadly combination. Of the 82 opioid-related deaths in New Brunswick over the last three years, 50 of those patients also had benzodiazepines in their system, according to figures from the Department of Justice and Public Safety. PrescribeIT has launched an Opioid Working Group made up of clinicians and experts from across the country to look at opportunities to add features to better support safe opioid prescribing.

It is also important to note that while it has improved, electronic access to a patient’s complete medication list is not available to prescribers in all provinces. Thus, health providers may unknowingly prescribe opioids alongside incompatible medications resulting in serious complications or even death to their patients.

By implementing a modern, electronic national prescribing system, like PrescribeIT, opioid prescriptions can be transmitted safely and securely. The service enhances team-based, patient-centred care by providing secure two-way communication between prescriber and pharmacist. A pharmacist concerned about dosages, or potential dangerous drug combinations can quickly message the prescribing clinician and in turn prevent a tragic outcome. The system also allows prescriptions that are no longer needed by the patient to be cancelled electronically.

Beyond supporting better opioid prescribing, there are economic benefits to e-prescribing as well. A 2018 study by Canada Health Infoway found that lost or damaged paper prescriptions cost the Canadian economy more than $35 million.

We may think we’re ahead of the rest of the world – and in some ways, we are. Canada’s health care system has an excellent global reputation, however according to the Commonwealth Fund Survey in 2017, the Canadian health care system was rated 9th out of 11 countries. Clearly, we can make significant improvements.

As the opioid crisis continues to escalate, one improvement we should embrace to better serve Canadians, is the move from the dark ages of faxed and paper prescriptions, to PrescribeIT™, a modern, secure, electronic prescribing service.