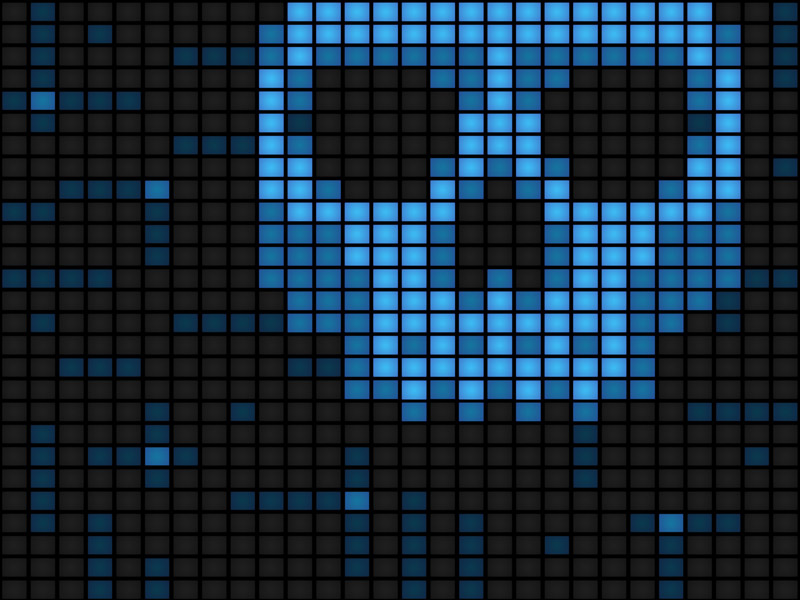 Facebook
Twitter
Linkedin
ReddIt
Email
Print
At least not according to Arik Hesseldahl, a writer for the AllThingD blog.
What he points out is that, while many were quick to call the 600 or so thousand infected Macs the biggest virus to hit the platform yet, it wasn't technically a virus at all.
While it was reported at the time that Macs had been targeted, what was really at play was a botnet that exploited a vulnerability in Java. It was used to exploit some Macs but it's not the same as a virus.
Now, for every person who will sit back in their chair, satisfied, and say “I told you. There aren't any viruses on Mac and there won't be!” let's not get ahead of ourselves. There will be a day where Macs get viruses in the same way that PCs do. Because virus makers, if they want to be successful in their trade, have to go to where the users are. The more people who use Apple products – specifically the Mac computer – the better the chances are that viruses will start being written for the former “alternative” computer.
That said, Hesseldahl has this to say of the Mac in terms of its security:
No, I explain, I never said Macs will never get viruses or other Malware. But historically its record versus other platforms compares favorably. As is the case with investment instruments, past results are no guarantee of future performance, and let’s face it, there’s no such thing as a perfectly secured computing platform.
While that's not conclusively calling the Mac virus-proof, it is a bit of a tip of that hat to the overall security vs. Windows.
JD
Original article: What’s This? A Mac Virus? No, Actually It’s a Weakness in Java. (AllThingD)