Now that Microsoft is going down the retail route could there be a better time for a partnership or simple takeover of The Source by Circuit City stores?

Microsoft has announced no plans for a retail store in Canada, yet. They have said it will open retail stores in the U.S. that will feature Microsoft consumer related items as well as PCs and notebooks from Microsoft OEM partners.

Since The Source by Circuit City is now available to the highest bidder it would make some sense for Microsoft Canada to look into this kind of transaction.

The vast majority of The Source By Circuit City retail outlets are small, profitable and in all the major malls in Canada.

I am sure Microsoft would like to follow Apple’s lead and open a downtown location in major cities such as New York, Chicago, Los Angeles and Toronto. But, after that all the action is in the malls.

I have visited about a handful of Apple stores in the U.S. and Canada and by far the ones at malls get more foot and eye traffic.

Also it would not cost that much to buy The Source by Circuit City since they are under CCAA bankruptcy protection.

The main challenge for Microsoft is that consumer confidence is at an all time low. Opening a retail outlet for 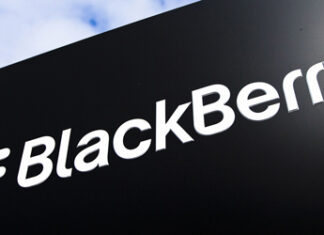 BlackBerry gets into transportation with IoT solution