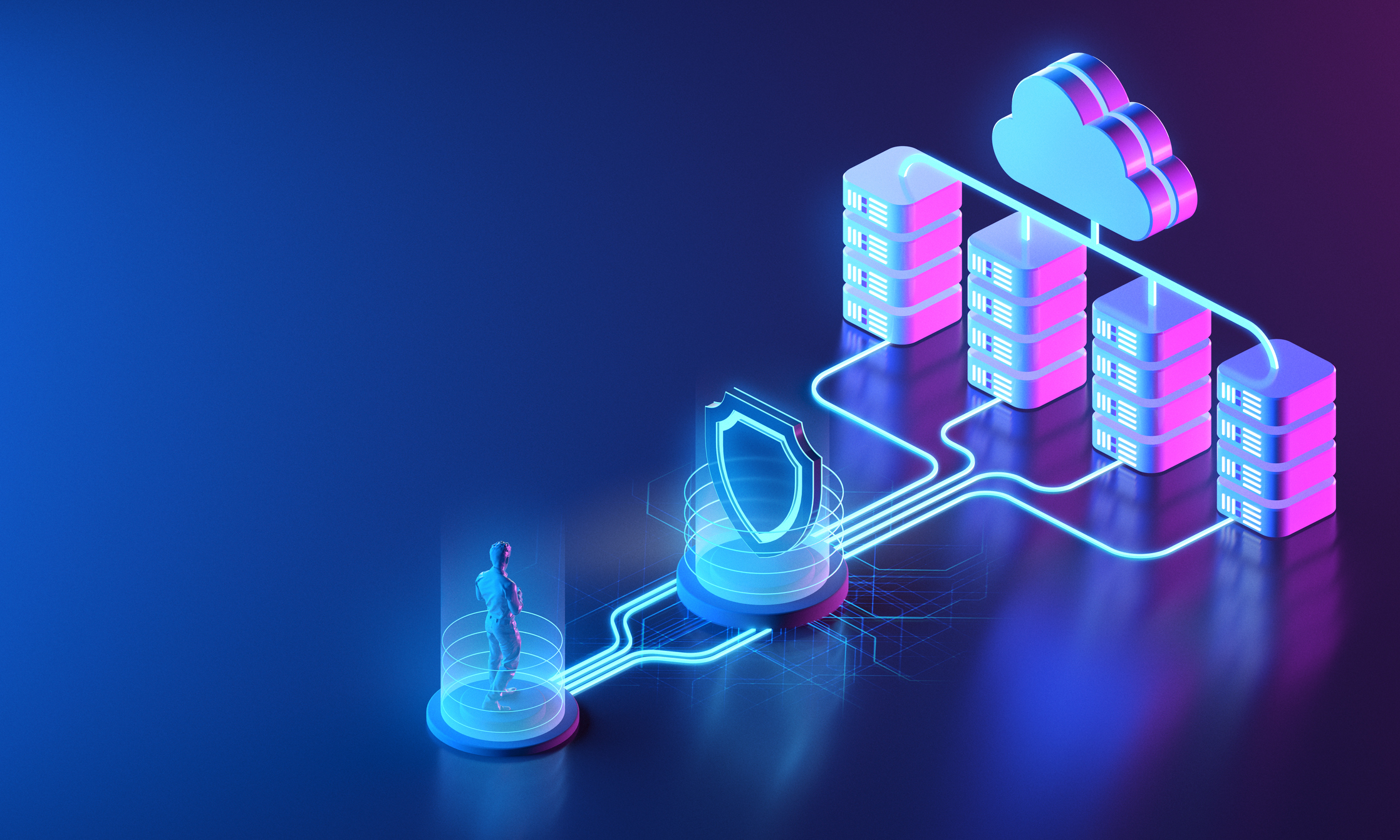 Now that the pandemic seems to be waning, employers want their workers back in the office. However, many office workers aren’t ready to return, with 50 per cent of Canadian workers saying they’d prefer to work entirely or mostly remote. Some companies have offered incentives, dangling flexible hours, free lunches, or additional vacation to those who return. However, employees might not take the bait, especially if — when they arrive at the office — productivity plummets and the main culprit is network performance.

In a 2022 survey from CCS Insight, 37 per cent of workers cited “slow fixed networks in corporate offices as their biggest connectivity frustration.” A key factor: the rise of video conferencing, which has zoomed to new heights.

More people in the office results in more network traffic, and traffic creates congestion. Workers who have already returned to the office have, in some cases, reported high latency, i.e. slower network speeds. Apps that were fast at home now lag in the office. The result: choppy conference calls, frozen screens, and stifled productivity. Employees are asking: “Why should I commute if I’m more productive at home?” And employers — who want workers back — have swung their chairs around to face IT and network admins.

Before March 2020, employees were used to network speeds at the office. Maybe their home internet was much faster, but they adapted once they connected to their corporate network. The switch to remote work was jarring for many reasons, but it also came with a silver lining.

At home, employees could cut out the network intermediary. No more winding your way through the corporate network in order to access cloud-based tools. Users could access SaaS-based applications such as Salesforce or Microsoft Office 365 from their home network with fewer steps – which is the “shortened” network path that many SaaS applications recommend.

For many, speed and performance improved while home. When their employers then said it was time to return to work — in person — and they found themselves stuck in traffic. They told their employers that productivity had declined. A global consulting firm brought up these concerns, citing them as a hurdle for their return-to-work plans.

Carving out a role for DNS management

DNS is the first step in the network path when an employee connects to a SaaS application or cloud-based tool, regardless of if the employee is at home, at work, or in the air with patchy WiFi. At work, IT and network admins can use DNS management to optimize traffic routing and shorten the steps to any SaaS application. The end result is improved speed and performance.

Many companies have implemented SD-WAN or other optimized routing solutions. Those solutions provide direct internet access by lowering latency and increasing bandwidth. However, without proper DNS management, users could still be directed to the wrong geographical instance of SaaS applications. Which wouldn’t make things any faster.

One solution is to create regional hubs using a DNS resolver that manages hybrid cloud and geographically dispersed network environments. These hubs allow network administrators to provide access to the application from the “closest” resource, reducing latency and providing optimized, geo-targeted answers because of proximity to the source. This helps in-office employees by reducing the number of steps needed to access SaaS or cloud-based applications.

Optimized DNS resolution can solve this issue and help IT and network administrators maintain end-to-end visibility. This makes it easier to maintain compliance with security and governance policies that protect your network. As more businesses embrace hybrid work, unified visibility, control and DNS resolution are crucial components of a successful network team. DNS management can also increase network resiliency — minimizing downtime and cutting latency to deliver a seamless experience that’s designed to scale. Something that will become important as more workers slide back into their cubicles.

Power to the IT department

After pivoting to remote work, IT departments are now adapting to a hybrid work model. They are asked to support employees — often with multiple devices — from the office and at home. Each environment holds its own challenges. But employees want to feel connected and productive no matter where they work. DNS management can help IT and network administrators ensure that network speed isn’t the choke point in the great, awkward return to the office.