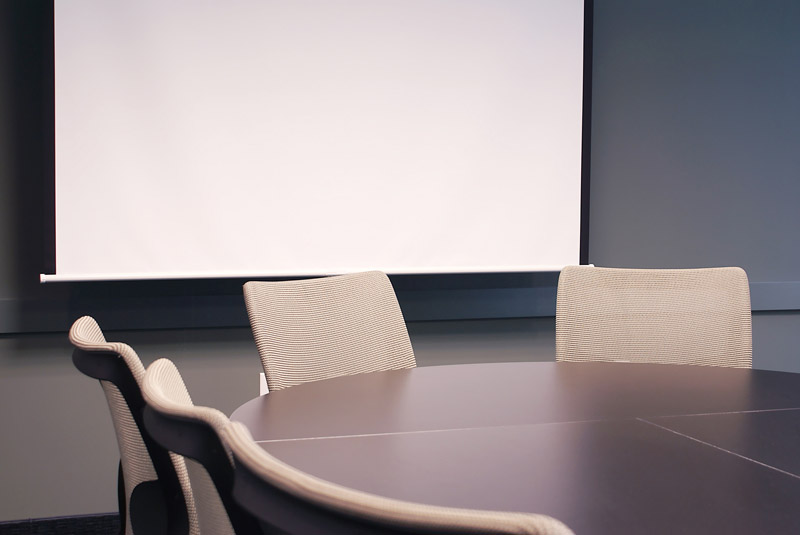 How hard is it to surprise an IT department?

Probably not very much – between people forgetting their passwords, the discovery of malware on the network, new servers making funny noises, the Internet going down and demand for new applications going up, the IT department is likely the most kinetic in the enterprise.

Which may mean it’s time for IT to undergo an operational upheaval, argues Aaron Brooks, director of innovation at IT supplier Softchoice.

The fact of the matter is lines of business are probably going behind IT’s back for a lot of products and services, he says, thanks to bring-your-own-device (BYOD) policies and the increasing number of staff working outside the office.

Got a company policy against signing up for software-as-a-service (SaaS) offerings like DropBox, Office 365 and Salesforce.com, or creating apps without IT permission? Don’t be surprised if staff are ignoring it.

“A very common response from IT when we first talk to them about this is ‘We don’t have any SaaS applications in our environment,’” Brooks said in an interview. An audit often shows otherwise.

“IT is generally shocked when they realize how much SaaS has been adopted by lines of business and how many applications grew organically that had no IT involvement. That shows the dynamic shift — that lines of business are trying get more done quicker, and they’re willing to try new things.”

The solution, he says is to change IT’s role from being Mr. No to making a trade: IT surrenders control of the technology budget to lines of business, and in exchange gets to sit at the table when staff make decisions so it can offer advice on what best to buy – or stay away from – and why.

In essence, he said, IT becomes a service broker rather than a cost centre.

Related Articles
IT pros missing out on salary bump

It may not be easy for CIOs and IT managers to this, but Brooks offers a way: “Number one, the CEO has to set that mandate … to say IT is going to be given the role to sit at the table during strategy sessions and they’re going to help us solve these business problems.” Second, IT needs to start thinking about it will advise staff and still maintain a coherent technology infrastructure.

Those options aren’t merely product choices either: IT can remind staff about their responsibilities over data privacy and intellectual property, as well, Brooks says.

Don’t think that’s its only enterprise-sized organization this shift applies to, he adds. Small organizations, which have small IT departments, may be doing this already.

The idea of IT being a service broker isn’t new. Brooks admits.  But increasingly SaaS and BYOD are catalysts for management discussing the possibility of change.

Has your organization gone this route? If so, I’d like to hear in the comments box below or email me at hsolomon@itwc.ca