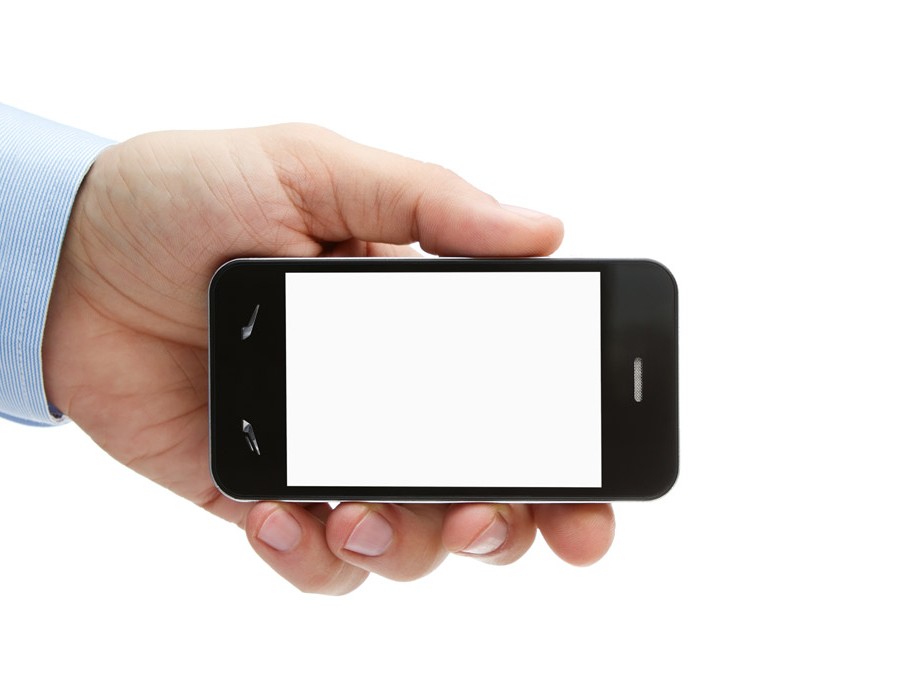 Where U.S. telecom major Verizon Communications will spend its substantial cash is a topic of endless speculation in this country as the company dangles the prospect of expanding north.

However, according to reports Wednesday, Verizon’s readiness to make an offer to buy out its partner in Verizon Wireless is back on again, leaving observers to wonder if VC’s attention has gone south. (To read a Bloomberg report click here)

In a report to investors last night, financial analyst Dvai Ghose of Canaccord Genuity said if the report is true “the prospects of a Verizon entry into Canadian wireless could decline significantly.”

First, a little background: Verizon Wireless is a partnership between Verizon Communications and Britain’s Vodafone Group. Vodafone owns 45 per cent of the U.S. operation.

Verizon has long wanted to buy out its partner, but talks cooled. Some analysts say the price would be between $100 billion and $135 billion (converting Canadian to U.S. dollars doesn’t make sense at this level). Now the atmosphere has heated up.

If so, one question is whether Verizon Communications’ nod towards Canada was serious or meant to fake out Vodafone (ie “We have other places we can put our money.”)

Verizon Communications never said definitively it is coming here. But its CFO did say there are interesting prospects. There were then reports that it had made a tentative offer for Wind Mobile and was looking at Mobilicity.

Recntly there was a report that VC was pulling out and considering entering the Canadian market by being a bidder itself in January’s 700 MHz auction.

Was it all a ploy? Have BCE Inc.’s Bell Canada, Rogers Communications and Telus Corp. been in a frenzy of opposition to Verizon for nothing?

“Some have argued consistently that Verizon’s purported interest in Canada may have just been a bargaining chip against Vodafone,” wrote Ghose.

He also wonders if the chorus of protests from Bell/Rogers and Telus has shaken Verizon’s faith in the northern frontier, even though the Harper government has shown no sign that it will yield to the incumbents’ protests and change its wireless policies.

Update: On Thursday morning BCE Inc., which owns Bell, issued a press release saying the rumour confirms that a company with $130 billion to spend on an acquisition doesn’t need “handouts” from Ottawa.