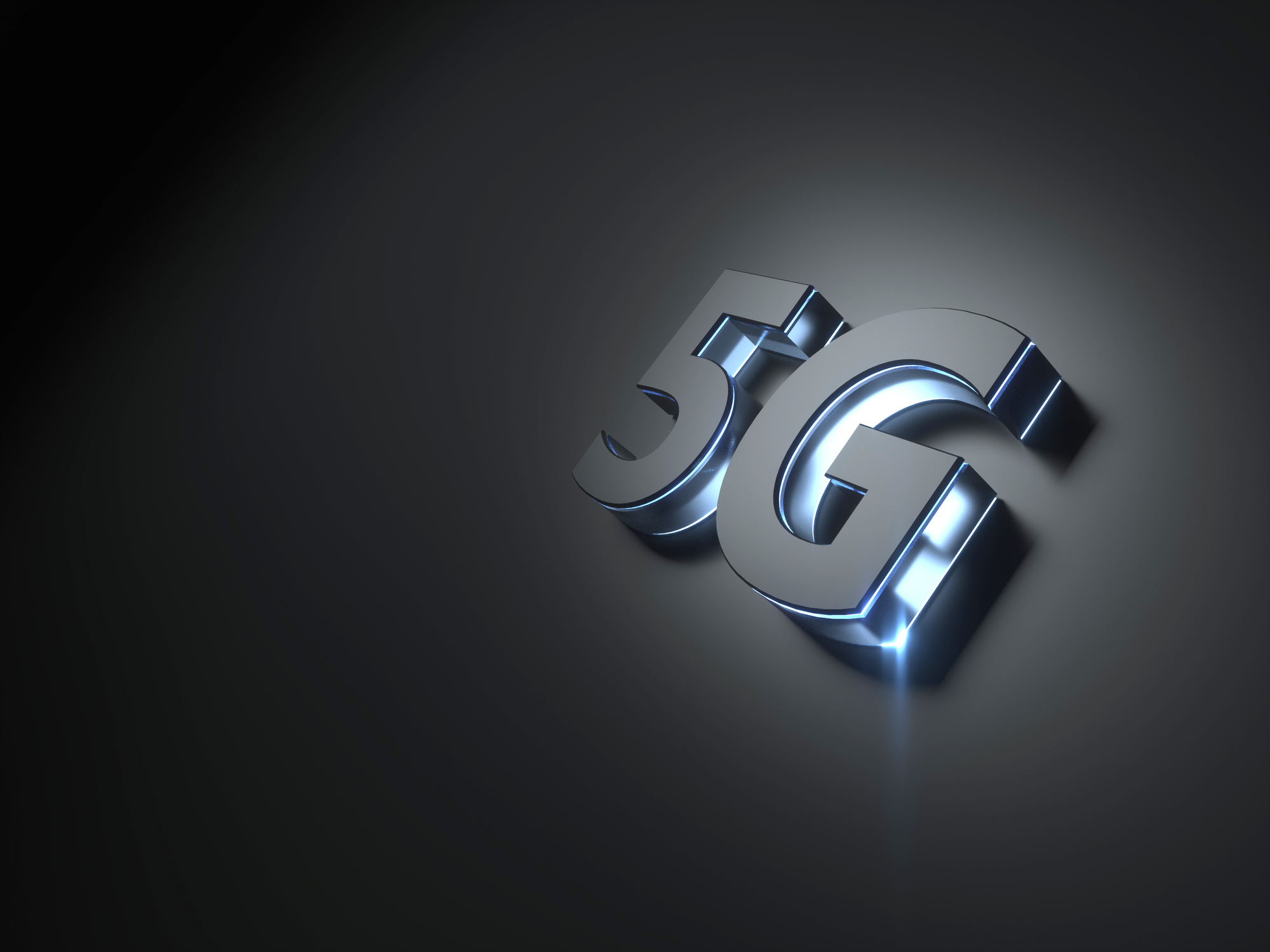 The U.S., our friendly hockey neighbors, had a couple of “early standard” 5G service launches towards the end of 2018, but the more commercially significant ones came between April and June of this year. All top four operators (Verizon, AT&T, T-Mobile and Sprint) now offer 5G services. Deployments are relatively small compared to 4G but are growing daily. Feedback has been positive regarding speeds. My favorite comes from a tweet from Jessica Dolcourt of CNET: “Holy s–t, I just downloaded Wine Country from Netflix on 5G in just over eight seconds!”

U.S. launches to date have been based on unused spectrum, in particular, 28GHz, 39GHz and 2.5GHz. The rule of thumb is that the higher the frequency or “band”, the more spectrum is available thus enabling higher speeds. The other rule of thumb is that higher frequencies don’t propagate or penetrate as well, meaning, it’s unlikely you will see those speeds across wide areas, nor indoors, to the same extent of LTE today [LTE deployments use 600MHz – 2.1GHz]. That’s why you will also see comments about doing the “5G dance” looking for a signal.

Towards the end of 2019 and early 2020, the U.S. will deploy 5G in lower bands, with a commensurate improvement in coverage and indoor penetration, but with less significant speed jumps. Think of getting the “5G” symbol on your phone in more places, if not nationwide, with moderate improvement in speeds.

What about Canada? The CRTC auctioned 600MHz spectrum in March of this year, 3.5GHz is planned in 2020 and 28GHz in 2021. The sequencing is different than in the U.S., which means you can expect to see the logo on your phone first, decent speed increases and coverage next and the really big jumps last.

For phones, the choices in the U.S. today are to buy a beat-up car or a 5G phone – they’re about the same price. However, chipset and device makers are expected to bring low and mid-tier options to market in 2020 and early 2021. Unfortunately, Apple, with significant market share in Canada and the U.S., did not provide support for 5G in the recently announced iPhone 11. The media expectation is that next year’s model will do that.

It’s all very confusing, isn’t it? So, let’s cut to the chase. What does it mean for the average Canadian consumer?

In the U.S. today, non-iPhone consumers can get near one Gbps on a Sprint 5G network and near two Gbps on Verizon, AT&T and T-Mobile networks, albeit in limited locations. The latter three are likely to significantly increase speeds to perhaps as much as five Gbps in 2020 because of device improvements and new mmWave spectrum.

In Canada, 5G could come with low-band frequencies at the same time as the U.S., however, there are no public announcements to do so yet, so perhaps that’s more likely in 2020. Think of the 5G logo with moderate speed improvements, and that is about right. With mid-band auctions in 2020, we could see Gbps speeds towards the end of 2020 or slightly into 2021. At that time, there will also be a broader mix of phones available. But for the really big numbers, to download Wine Country in eight seconds, we’ll have to wait until 2022, a full two years later than the U.S.

So, who wins this game? Tough call. It’s two different playbooks. Hard and fast vs. slow and sure. But what we can say is that we’ll get good coverage, decent speeds, at a mix of prices, so 5G can be enjoyed day one everywhere that hockey is played, indoor and outdoor. The Canadian way. 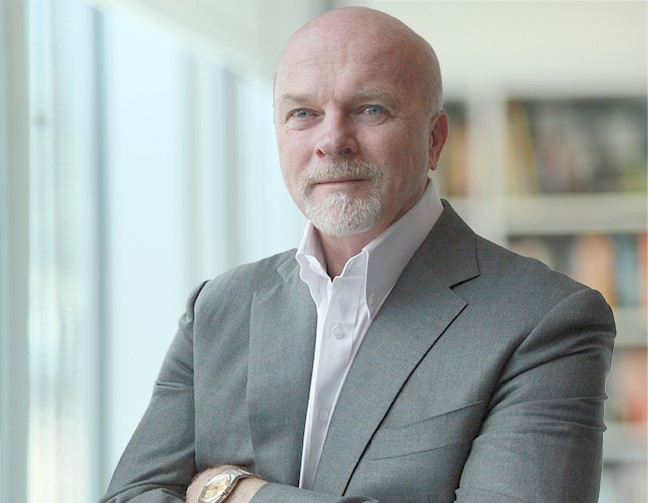 A proud Canadian, Michael Murphy is chief technology officer for Nokia’s business in the Americas. He is responsible for supporting customer engagements and influencing corporate strategy in product direction and roadmaps. As such, Mike has been a key presenter for strategic vision within and outside the region.