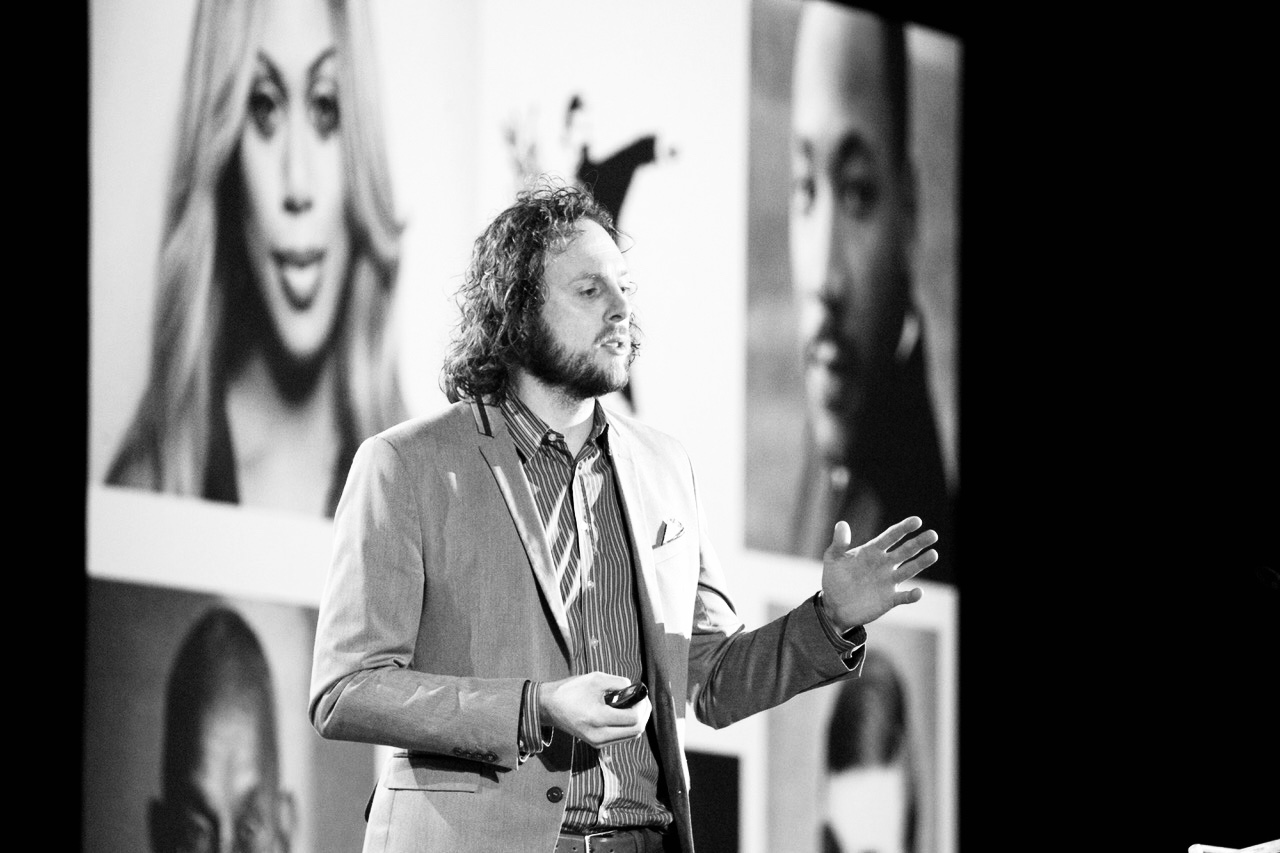 “The fact that my songs take a long time to write is no guarantee of their excellence.” – Leonard Cohen

Over the past decade, cloud services have evolved from being perceived as a nebulous, risky solution suited for non-critical services to a position of strategic prevalence in the vast majority of enterprises; impacting the vast majority of business functions. Cloud services have reliably addressed the false promises of inflated expectations, myopic forays into disjointed and non-critical solutions, and legitimate concerns about security, privacy, and sovereignty.

Despite the oft-heard narrative that cloud adoption is always a moving target of two to five years away, over 90 percent of North American enterprises are already leveraging cloud computing in one way or another. Enterprise cloud is no longer a choice between virtualized cloud-washed solutions from legacy providers and one-size-fits-all hyper-scale solutions, but present a wide range of viable choices for each core and non-critical business function.

Progressive technology companies and leading enterprises are responding by disposing of the traditional portfolio management and capital budgeting approach to transformation and instead adopting ‘Zero Cost Transformation’ approaches based on significantly reducing or eliminating the capital investment required for wide-scale innovation. Investment by strategic technology partners in digital transformation and compensation for technology partners is often now directly linked to the tangible business value generated, measured, and reported. In 2020, over 30 percent of all transformation initiatives are based on co-investment, and close to one-third of initiatives link some or all vendor compensation to tangible business value generation.

On the eve of the Electronic Recycling Association’s new digital event series, Academic, I sat down with Victoria’s Joshua McKenty, Co-Founder of Openstack and Piston Cloud (Acquired by Cisco) to discuss what the future beholds for a medium near and dear to both of our hearts.

With many of cloud computing’s great initial promises already fulfilled, how can one of mankind’s greatest inventions continue to empower and propel global innovation in the interest of solving humanity’s most critical issues?

Joshua: Many of humanity’s most impactful discoveries are not significant by virtue of what they accomplish directly, but rather by virtue of what they help others to accomplish. It took almost 25 years to go from the first transistor to the first microprocessor. Just about 28 years after that we had the invention of the World Wide Web. In the 30 years since then, 59% of the world’s population now has internet access, and we expect that to reach 90% by 2030.

I don’t like “cool” technology. Cool generally means complicated, expensive, and hard to use – just like a “cool” restaurant is one where it’s hard to get reservations, and the appetizers cost $15. There’s nothing cool about sewers or power lines, but I’m a huge fan of indoor plumbing and electric lights. So, the way that cloud computing has become “boring”, while simultaneously making Amazon and Microsoft two of the most valuable publicly traded companies in the world, is actually a great sign. The way that the IT industry overall is “chasing cool”, unfortunately, is not as promising.

Cloud computing lowers the total cost of technology ownership dramatically whilst improving business efficiencies exponentially. How can we ensure that the value proposition is extended beyond the bottom line on a corporate balance sheet and into the marginal communities struggling to find ways of actively participating in the digital economy?

Joshua: This is actually a really tough policy question – very much akin to Affordable Housing.

Because renting has such a dramatic impact, in terms of lowering the barriers-to-entry of sleeping indoors, it becomes hard to reason about the impacts of different policies on the housing stock. Cloud computing has had the same effect as opening up the rental market – while it makes it very easy for EVERYONE to participate in the “sleeping indoors” market, it doesn’t necessarily create a path to homeownership. Put differently: while Cloud has lowered the barriers to building a new business in the digital economy, those generous landlords have a habit of becoming “protectors” in the worst sort of way – “That’s a nice looking revenue stream ya got there. It would be a shame if something was to HAPPEN to it…”

Ultimately, the promise of globalization was a Pandora’s box: Access to an infinitely large marketplace also put each of us into direct competition with an infinitely large number of competitors. The solution, ironically enough, is the same as it has always been: build a business based on real value, delivered one customer at a time. Resist FOMO. Use technology (whether it’s cloud, social media, machine learning, or just email) thoughtfully, and authentically. Don’t chase cool – use the cloud to amplify the cool you already are.

With OpenStack’s promise of public cloud democratization effectively cut short by Silicon Valley’s old technocracy, how can independent cloud integrators like CloudOps assure cloud computing continues to serve the interests of the common good and not just a very select few?

Joshua: One of the basic tenants of the free market is that competition keeps competitors honest, and it keeps prices fair. While OpenStack-powered cloud providers haven’t emerged as dominant public cloud players, by and large, I believe that the larger “cloud interoperability movement”, of which OpenStack was an important part, has fundamentally succeeded. Very few technology professionals should be using IaaS primitives these days, anyway – either they should be using an abstraction such as Terraform, a PaaS such as Cloud Foundry or Heroku, or a higher-order, domain-specific offering such as the Azure IoT Hub. (Increasingly, software vendors are packaging their products for Kubernetes, which can be run on any of the major cloud providers or in-house on something like VMware’s Tanzu platform).

In political discussions around the world, the theme of UBI (Universal Basic Income) has emerged as a rallying cry for a different type of relationship between the individual and the state. I dream of a world with UBC – Universal Basic Cloud – where instead of trading my personal privacy for a set of basic services from Google, my “BC Services Card” unlocked a Microsoft Office 365 account and enough AWS GPU credits to sequence my own genome. Why doesn’t my daughter’s “Google Classroom” come with a half-dozen GCP virtual machines?

The window of opportunity for transforming the public cloud landscape has passed – in the same way that the x86 architecture cemented Intel’s role in the personal computing landscape, the unannounced-but-surely-imminent Hashicorp IPO will cement the “supported by Terraform” public clouds as the new Baby Bells of our era. Our role is now to ignore them – and to apply the awesome power of near-infinite transistors to the problems that are closest to our hearts.

The opening chapter of Academic will be hosted by Jim Love, Chief Information Officer at IT World Canada and feature a digital roundtable with five of Montreal’s leading cloud computing luminaries including:

For additional information or to register for the event, please click here.