Why your legacy PBX platform is an opportunity in waiting 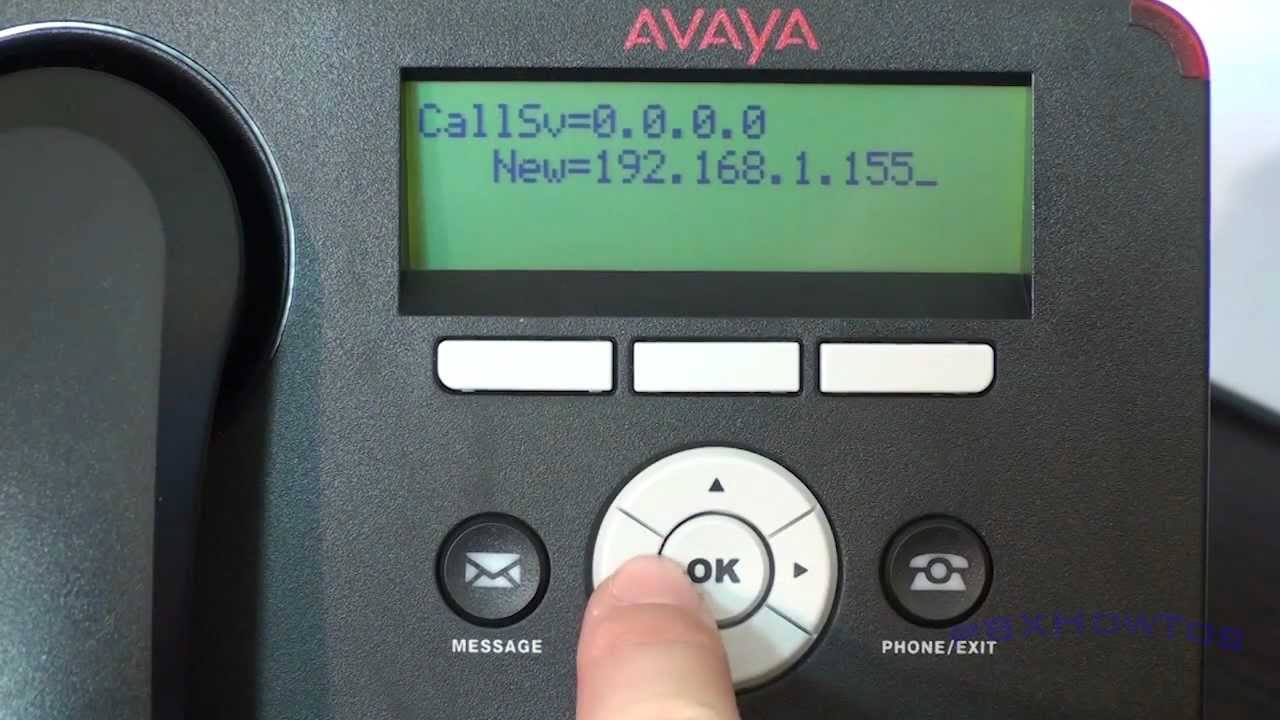 Your PBX has a message for you. It’s been a good run, it says, but it’s time to move on. You can do much better.

“Many current PBX systems were built in the late 1970s,” said Andy Corder, senior manager, sales engineering at Avaya, at a recent ITWC webinar. “It means a lot of us are running systems built before the first desktop PC.”

An on-premises PBX can’t keep pace with the demands of today’s employees and customers, said Corder. Forty-three per cent of employees are mobile and want a consistent workflow no matter the device or the location. Customers want immediate answers on a 24 x 7 basis using the channel of their choice.

Register for webinar: Is time running out on your PBX platform?

Transforming the patient experience at the Ottawa Hospital

For the Ottawa Hospital, it was time to move away from its end-of-life PBX systems. The hospital has 12,000 employees and 1.2 million ambulatory care visits per year. Its needs were no longer being served by multiple systems, including PBXs on three campuses, said Jim Makris, manager, network, voice and AV services at the Ottawa Hospital. “Reliability was an issue,” he said. “We needed a very highly available and redundant system.”

The hospital consolidated its systems over one open architecture solution for unified communications. “We wanted to be able to future proof it and to add on,” said Makris. As well, the solution had to work with the hospital’s software platform for medical records.

The transition is already paying paid big dividends, said Makris. For example, it has saved costs by changing the workflow for scheduling patient appointments. On average, ten to 30 per cent of hospital appointments are missed, which impacts patient care and wastes resources. The cost to the U.S. healthcare system for “no-shows” has been estimated at $150 billion per year. The no-show problem is usually caused by poor communications.

An automated and proactive outreach management system has solved the issue at the Ottawa Hospital. Patients receive automatic reminders of appointments and can use the automatic system to reschedule the appointment if need be. Missed appointments have become a thing of the past.

Two hundred clinics have been moved to the new system, said Makris. “We had staff trying to call patients for all of these clinics. Now, we can do thousands of calls to patients that we couldn’t do before.”

Based on those results, Makris is working on ideas to use the system in new ways, such as managing prescriptions or discharging patients. “Funding is decreasing in hospitals, so we need to be able to do things more efficiently,” he said.

Breaking up with your PBX doesn’t have to be painful, said Miles Davis, international mid-market cloud leader with Avaya.

Organizations should start with the end goal in mind, looking at how the platform can help them differentiate from the competition, said Davis. “The journey is unique for everyone. But in all cases, the migration from a legacy system should be done in small steps, perhaps starting in one department and scaling from there.”

Most organizations are adopting a hybrid cloud model for the platform, he said. “This allows you to grow where you need to and at the pace you need to.” Davis stressed that the migration is not a “rip and replace.” “We take what’s been working for you in the past and bring it forward to the future.”

Register for webinar: Is time running out on your PBX platform?

Cindy Baker
Cindy Baker has over 20 years of experience in IT-related fields in the public and private sectors, as a lawyer and strategic advisor. She is a former broadcast journalist, currently working as a consultant, freelance writer and editor.
Previous article
Cyber Security Today: Rise of cryptomining, university student pleads guilty and Russia blamed
Next article
Final federal data breach notification regulations released