Why developers take jobs, leave jobs, and how they’re entering the field

Canadian developers value company culture and opportunities for growth most when considering a new opportunity, and are most likely to be driven away from a job by a bad boss, according to a survey released today.

Cloud provider DigitalOcean released its Q2 2018 Currents Report today, and IT World Canada has the exclusive look at the Canadian survey data. There were 225 Canadian developers surveyed about what qualities they look for in a job opportunity, how they prepare themselves for the job market in terms of education, and what makes them consider leaving a job. Developers were also asked to weigh in on a couple of practical aspects about doing their work, in their adoption of containers and serverless computing. 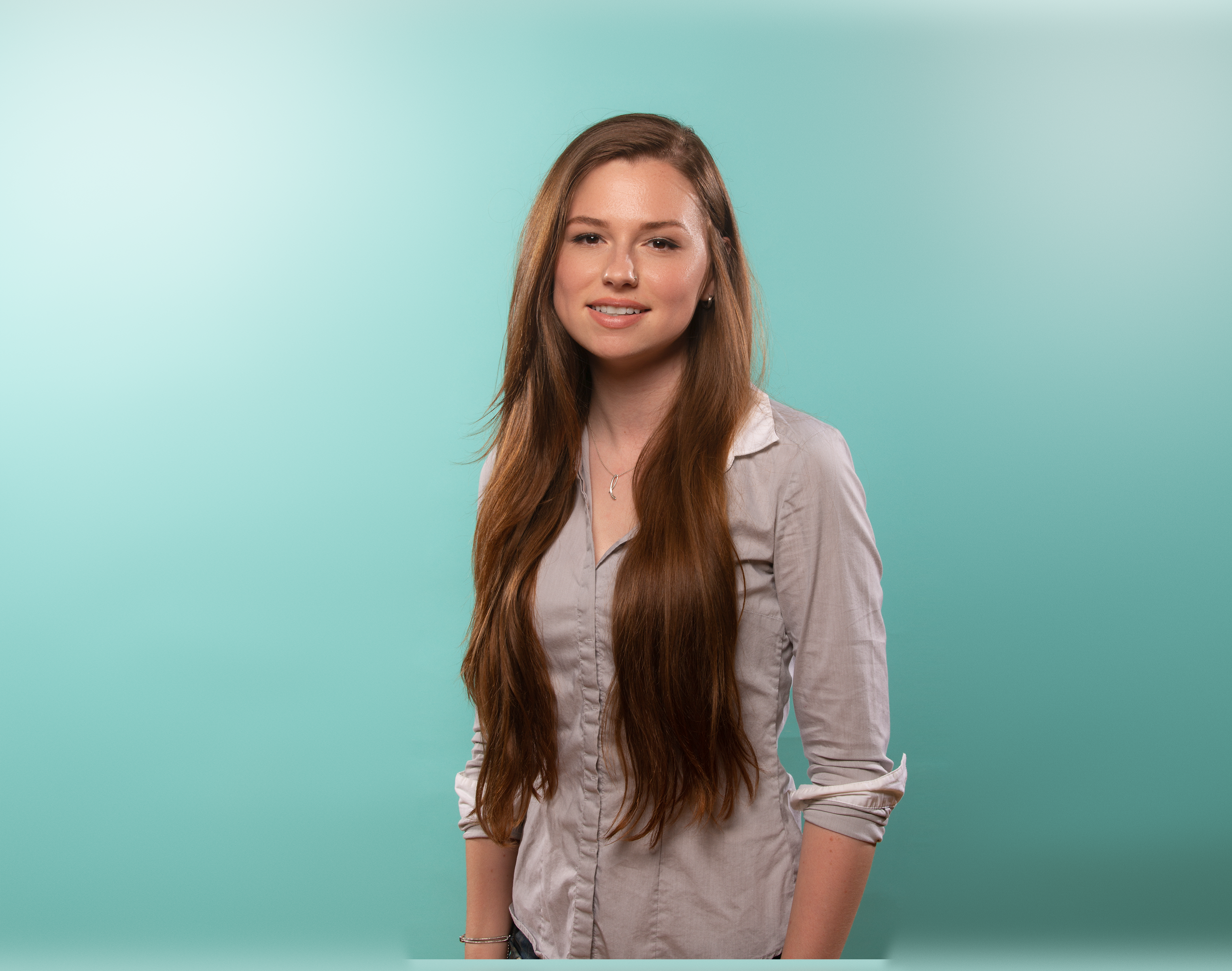 Coding bootcamps are emerging onto the scene as a way to shore up the talent shortage, but most developers in the job market today are still the product of a more traditional education. According to DigitalOcean data, 61 per cent of Canadian developers took a traditional college program and only two per cent attended a boot camp, while eight per cent did both. The remaining one-third of developers said they did none of the above.

Worldwide, attending a bootcamp is a bit more common with six per cent of developers globally saying they did so exclusively, and nine per cent doing both a bootcamp and college.

For Mitchell, she falls in the minority as a bootcamp graduate of Bitmaker Labs. “I was already working at a startup doing technical support for two years and I decided rather than hearing about the problems, I want to solve them,” she says. “I’m not the type of person that can just sit at home and learn about coding in two months. So I applied to Bitmaker.”

Of the Canadian developers that went to a bootcamp, all of them felt like it could sometimes be a disadvantage during a job interview. Mitchell relates.

“There’s a time when you can definitely pitch it as being so motivated that you spent $10,000 to go to a boot camp to learn this,” she says. “At the same time, some companies will say they only hire someone with a computer science degree.”

When it came to considering a job, Canadian developers are most likely to care about culture (41 per cent), followed by opportunities for growth (38 per cent), and a competitive salary (38 per cent). Factors that didn’t matter as much were digital capabilities (seven per cent) or the freedom to use certain technologies (15 per cent.)

Mitchell says that so long as she believes a company culture would be accepting of her, it doesn’t have to be tailored to her own personality. What’s more important is that growth opportunities can be found.

“When you get to the phase of being an intermediate developer, it’s a pretty long phase and you want to get a chance to move around and grow so you’re not getting stagnant,” she says.

“If a manager is not going to help you grow, that can be damaging because you want someone that can help you move up,” Mitchell says.

Developing with containers and serverless compute

Only slightly more than half (51 per cent) of Canadian developers are using containers in their workflow, according to the DigitalOcean survey. Though three-quarters plan to use them in the future. Most of the developers using containers today are doing so with Kubernetes (40 per cent) or Docker Swarm (36 per cent) and programming with JavaScript (63 per cent).

At Hubba, Mitchell is using containers for deployment and testing. Her team uses Docker Swarm because it finds that it plays well with Amazon Web Services (AWS), their public cloud of choice.

“It’s faster and more efficient” to work with containers, she says. “It keeps us all on the same page.”

Globally, 49 per cent of developers say they are using containers today. JavaScript (57 per cent) and Python (46 per cent) are the most common programming languages used in containers.

DigitalOcean’s survey also asked developers about working with serverless computing such as AWS Lambda. A bit more than half of developer said they had a “strong understanding of what serverless computing is” in the survey. Of those that didn’t, eight out of 10 planned to do more research on it.

Only one-third of developers had deployed applications in a serverless environment in the past year. Those that did were most likely to be using Lambda (72 per cent), followed by Google Cloud Functions (11 per cent), and Microsoft Azure Functions (seven per cent).

When it came to concerns about serverless computing, vendor lock-in was the most-cited worry at 32 per cent.