Why Amazon HQ2 would be bad for Toronto

One of the shiniest gems dangled by Amazon’s HQ2 is the prospect of bringing 50,000 new well-paying, knowledge-sector jobs along with it.

Critics of the idea of setting up Amazon’s new headquarters in Toronto make that look more like a lump of coal, saying the foreign multi-national will mine Canada for its best tech talent and ship them out south of the border. That could hurt smaller Canadian startups that are already competing for software engineers and developers in a hot market, where it’s already common to see University of Waterloo graduates take their skills to Silicon Valley.

The other side of the debate:
Why Amazon HQ would be good for Toronto 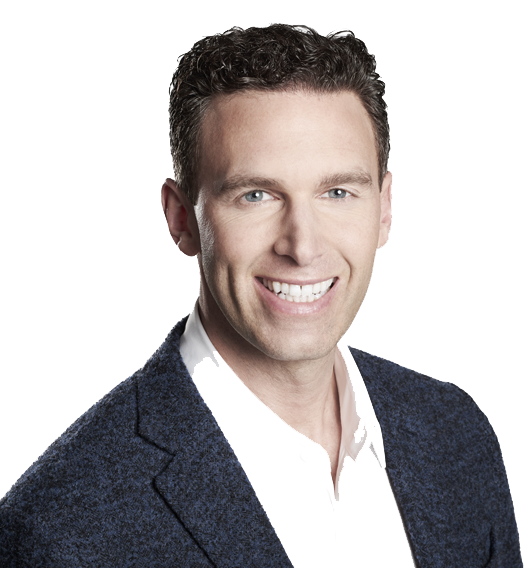 Venture capitalist Anthony Lacavera, founder and chairman of Globalive, has likened Amazon HQ2 to a Trojan Horse. Amazon’s interest isn’t in improving the Canadian economy or improving the lives of Canadians, but in lining the pockets of foreign shareholders.

“Everything I said before I’m reiterating now in terms of it being a short-term benefit and a long-term unmitigated disaster,” he says in a phone interview. “It perpetuates indefinitely the branch plant economy.”

Instead of bolstering the positive messaging around Amazon’s new headquarters, he’d like to instead see politicians support local entrepreneurs. He points to the auto industry as an example of Canada supporting foreign branch plants, which has created many jobs here but no car that’s known for being Canadian.

He also rejects the notion that hosting Amazon HQ2 could create a “halo effect” for the region or country. While Nortel or Research In Motion may have accomplished that in the past, those companies were built in Canada and had their most talented people working out of their respective locations in Ottawa and Waterloo, Ont.

“The best and brightest want to be where the company is based, they want to go to Seattle where the brain trust of Amazon is and that’s what creates 80 to 90 per cent of the enterprise value, those shining stars,” he says. “If Jeff Bezos comes to work every day in that headquarters, then I’ll buy that it’s not a branch plant.”

He also rejects the notion that because no tax incentives were offered in the bid proposal that Amazon is getting no special treatment from the government. Politicians are rolling out the red carpet by offering softer incentives such as focused development around the headquarters area, and setting up a help line, he says.

“It’s important we understand that has a real long term cost to taxpayers,” he says. 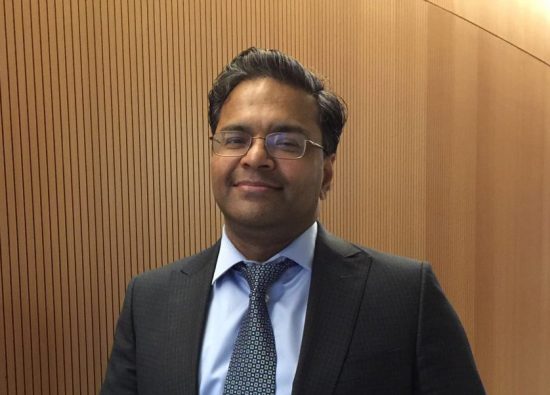 “This move doesn’t create new jobs, instead it sucks up talent from existing homegrown companies in the tech corridor who are looking to hire today. The talent shortage we all face is a well-known problem that needs focused attention,” he says.

Rodrigues would prefer to see an increased focus on boosting homegrown firms.

“Our municipal, provincial and federal governments should be focusing more on how they can help fund the futures of local companies poised to grow,” he says. “A critical missing piece of this investment, we’re essentially all making, is government’s  support of local companies that are scaling so that they can become the next Canadian multi-national.”

SOTI, a Mississauga, Ont.-based firm, is committed to keeping intellectual property and tech resources in Ontario, Rodrigues says. Rather than take a risk on Amazon creating a winning economy in Ontario, a process he says will take years and millions of dollars, Toronto should be putting its resources and energy into local firms poised to grow.

Others have gone on the public record saying the new Amazon headquarters could be bad for entrepreneurs. That includes Bruce Croxon, a host of The Disruptors, and Ryerson Digital Media Zone Executive Director Abdullah Snobar. “It will take a lot of work to ensure that major corporations entering our city don’t absorb talent away from Canadian startups,” Snobar previously told IT World Canada.

What do you think? Make your case for Amazon HQ2 being good or bad for Toronto and Canada in the comments section below. Or tweet us @itworldca.

Brian Jacksonhttp://www.itbusiness.ca/
Former editorial director of IT World Canada. Current research director at Info-Tech
Previous articleBitcoin or bust – How Canada’s crypto-mining market booms while other blockchain solutions are nascent
Next articleWhy Amazon HQ would be good for Toronto