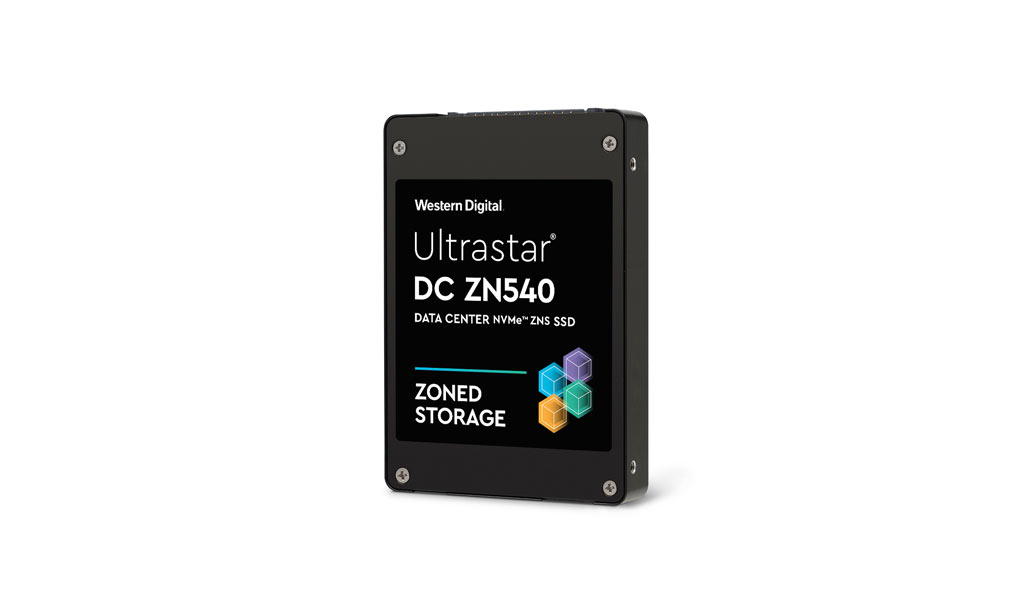 The Ultrastar DC ZN540 ZNS SSDs come in up to 8 TB in a U.2 form-factor. It features a dual-port NVMe controller designed for data-centric applications and multi-tenancy environments like event stream processing.

What is zoned storage?

When SSDs first hit the market, its developers created the flash translation layer (FTL) to manage how a logical file system gets written to physical flash memory. The idea was to make SSDs compatible with the existing technology stack used by HDDs. And since flash memory chips have a certain number of write/erase cycles, FTL also did housekeep chores like garbage collection and wear levelling.

To address these issues, the NVMe organization is developing the Zoned Namespace standard, or ZNS for short. 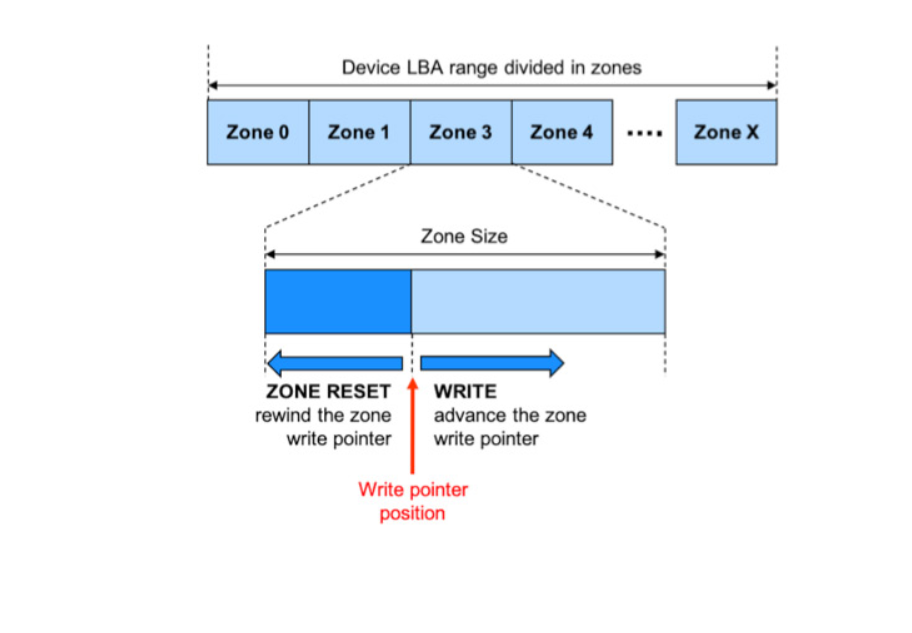 Zoned storage is a new take on traditional storage architecture. It divides the logical block addressing (LBA), a “map” of where data is stored in a storage device, into zones. Essentially, it isolates one area of the SSD from another.

The zones (also known as namespaces) can only be written sequentially, with the stop point marked by a write pointer. Adding data to a zone moves the write pointer until the zone is filled. The data in a zone can’t be randomly replaced. The only way to replace data within an existing zone is to move the write pointer to the beginning of the zone, wiping all the data in the process.

The most important change is what manages the zones. Traditional SSDs let the device control how to store data, but ZNS SSDs pass that control onto the application. This consolidates the data and stores them more efficiently, reducing write amplification in the process. Increasing efficiency decreases the need for background maintenance tasks, thus improving throughput by eliminating processing overheads. 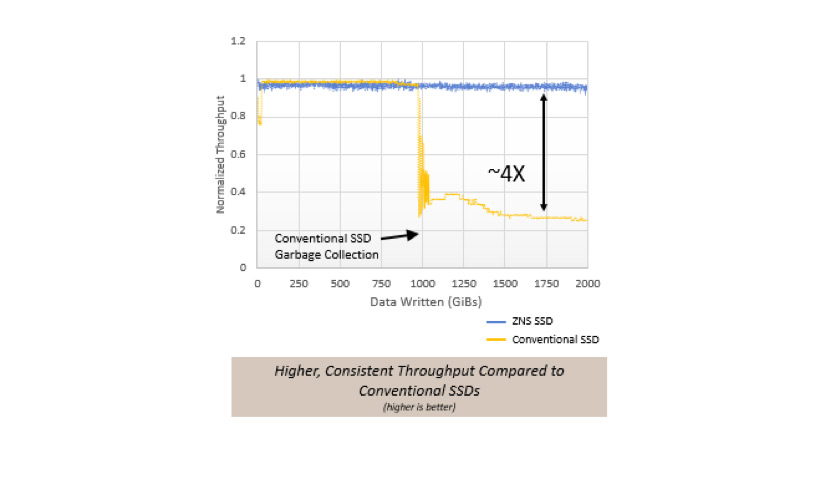 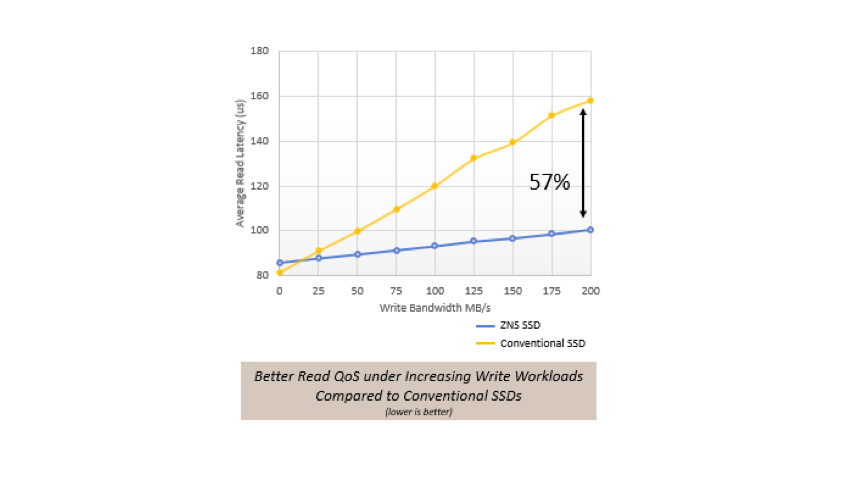 Wide adoption of zoned storage needs an updated software stack, specifically the operating system. The Linux community has spearheaded its development; over the years, it has made significant efforts to support Zone Block Devices. But zoned storage is still relatively new and needs efforts from data infrastructure engineers and developers for broad acceptance.

Tom Li
Telecommunication and consumer hardware are Tom's main beats at IT World Canada. He loves to talk about Canada's network infrastructure, semiconductor products, and of course, anything hot and new in the consumer technology space. You'll also occasionally see his name appended to articles on cloud, security, and SaaS-related news. If you're ever up for a lengthy discussion about the nuances of each of the above sectors or have an upcoming product that people will love, feel free to drop him a line at tli@itwc.ca.
Previous articleCIO Association of Canada expands its footprint with new Montreal chapter
Next articleCanadian CEO surprised how little federal government buys from Canadian cybersecurity sector