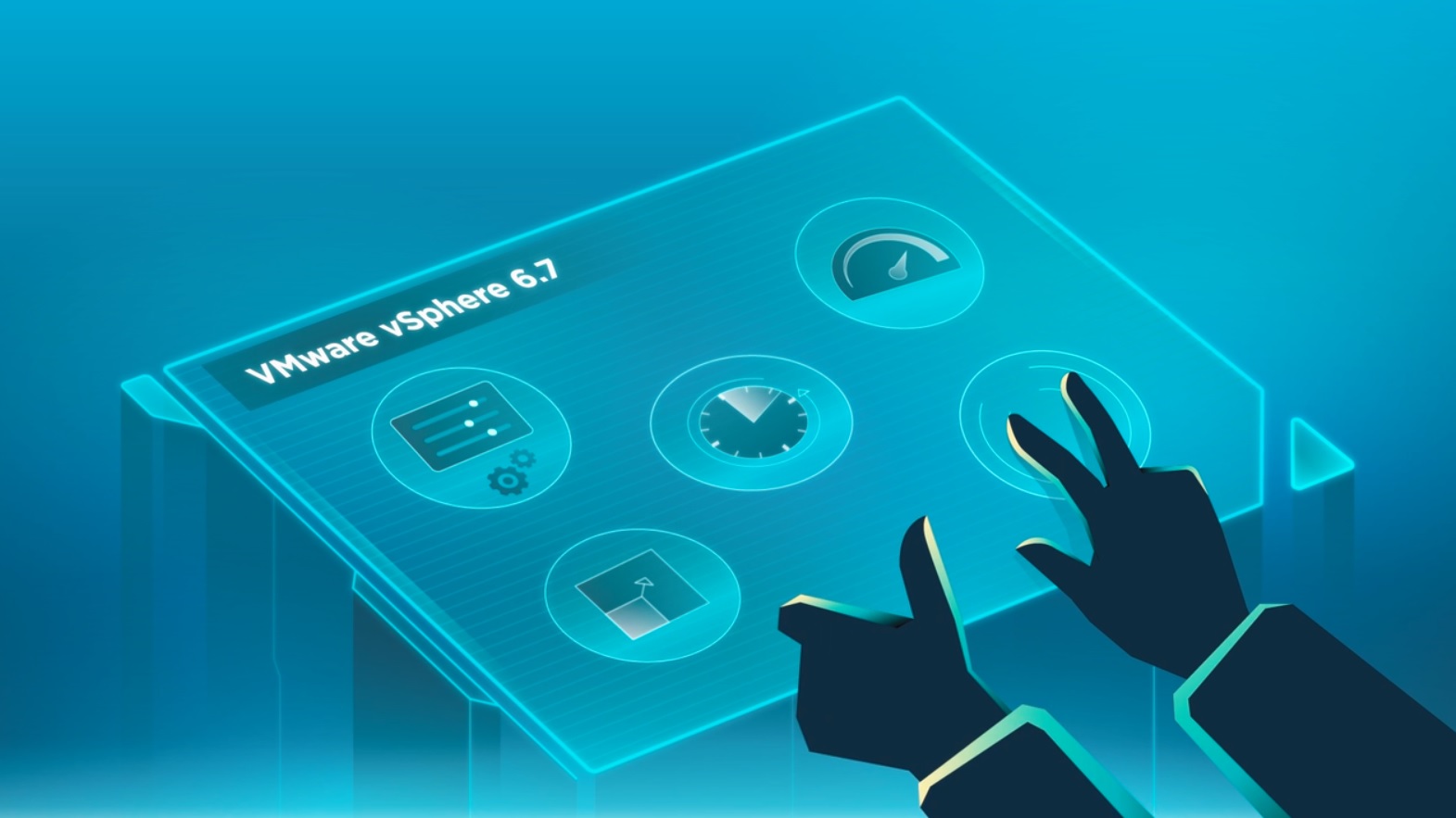 The company announced the latest releases for VMware vSphere and VMware vSAN, both of which come with a full set of upgrades. For hybrid cloud environments, VMware vSphere 6.7 features upgrades to its built-in security and vGPU support, but also comes with brand new single reboot and quick boot functions and a vCenter Hybrid Linked Mode that lets customers keep their current version of vSphere on-premises while enjoying the benefits of vSphere-based public clouds. Other enhancements include a 200 per cent boost in performance in vCenter operations per second, 300 per cent reduction in memory usage and 300 per cent faster DRS-related operations.

The vSAN 6.7 platform boasts HTML5 client support and a simplified dashboard – something Lee Caswell, vice-president of products, storage and availability, said will be met with open arms by administrators who have been spending more time on the vCenter Server – in addition to increased support for third-party products and overall performance upgrades.

“Customers are thinking of HCI [hyperconverged infrastructure] not just as a point product, but as a strategic investments that gives them the most investment protection across any hardware, any application and any cloud,” Caswell explained during a briefing call, adding their HCI offering is the only one running on the public cloud.

“The rapid adoption of vSAN, coupled with longstanding vSphere leadership is a testament to the importance of a digital foundation that extends from on-premises to the public cloud,” he said in a press release.

VMware vSphere 6.7 and VMware vSAN 6.7 are expected to become available by May 4 this year.