User experience and the modern desktop 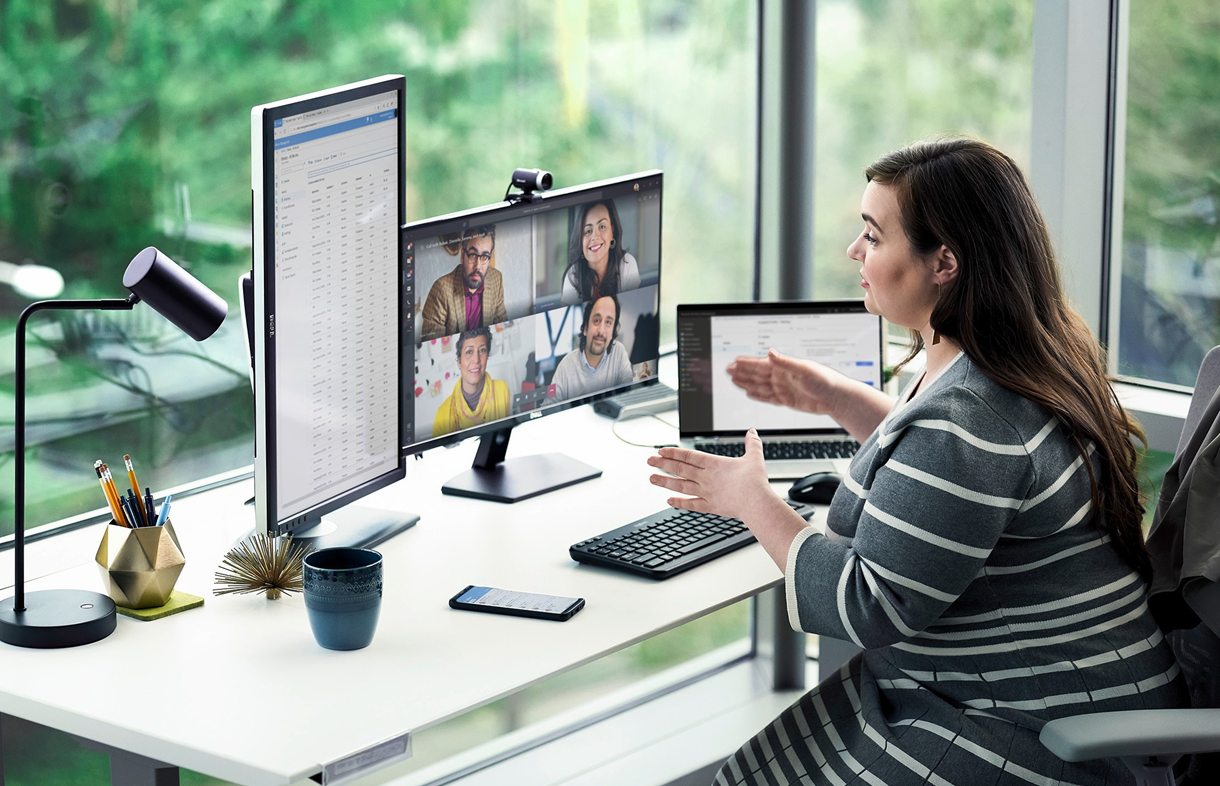 IT leaders are often tasked with improving the user experience. Building that experience from scratch is a far less frequent request, yet one that revolutionized operations for a leading Canadian cannabis producer.

“A great deal has happened since October 2018 when Canada legalized the production, distribution, sale and possession of cannabis,” says Darryl Vleeming, Chief Information Officer for Aurora Cannabis. “Without the modern desktop, and using its tools like Microsoft 365 Apps, it wouldn’t have been possible for us to grow as a company in the way that we have.”

When Vleeming took on his role as CIO in October 2017, there were 250 employees in total and an IT department of two to manage a single server and Gmail. “That was the extent of our IT,” he says, “but at that time there was only one production facility so the need for complexity just wasn’t there.”

Thanks to a burgeoning marijuana industry, Aurora now employs 3,300 people in 24 countries and the IT department has almost as many employees as the entire company had in 2017. Such astronomical growth relies on an array of controls, systems and solutions, including production technologies, business analytics, cybersecurity and e-commerce. It also relies upon an exemplary user experience.

Under Vleeming’s direction, the company is 95 per cent in the cloud, with security cameras and facility control systems comprising the remaining five per cent. “With thousands of cameras in 10 production facilities, and compliance regulations requiring the retention of all footage for a year, there are substantial savings in keeping this part of the business on premise simply due to the high storage requirements,” says Vleeming.

Rather than depend on gut feelings, a business intelligence team and a data science team now leverage analytics to inform decisions around everything from what to grow and where to grow it to what to manufacture and where to promote it.

The Impact of User Experience
There’s not much mystery to the term “positive user experience,” especially when applied to a company’s IT environment, yet the criteria for this experience vary according to the nature and scope of the enterprise. Generally, however, the components of a first-rate user experience include having the tools and resources required to produce high-quality work at any time and in any location. It may sound
like a simple goal, yet it’s one that requires an operating system capable of optimizing communication and galvanizing a sense of community, even when workers are separated by thousands of kilometres.

Aurora’s first step in ensuring a positive user experience was to satisfy consumer demand in the simplest way possible and use that satisfaction to drive competitive advantage. For that, the company looked to the modern desktop consisting of Windows 10 and Microsoft 365 Apps and a unique mobile application that allows medical patients to order cannabis on their phones.

The modern desktop also maximizes the user experience by supplying tools that facilitate collaboration among employees and stakeholders across the country and around the globe. The Microsoft Teams meeting solution, for example, helps automate the entire lifecycle of meetings with features such as scheduling assistance, meeting note-taking, screen sharing, meeting recording, and instant messaging.

“I look at my calendar and I see that in 45 minutes I have a meeting with my team in Germany,” says Vleeming. “Earlier this morning, I was on a call with a team in Uruguay and Denmark. Not only does Microsoft Teams help us work together for a common goal, but it also results in significant savings by eliminating the need for frequent travel.”

With cyber-crime one of the greatest threats to Canadian businesses, and cannabis production an emerging industry, producers have been hit with everything from stolen data and disabled websites to malware, ransomware and corporate spying. “The bad actors are counting on our lack of maturity in the area of cybersecurity,” says Vleeming. “We, on the other hand, are counting on cutting-edge IT and a seamless user experience to protect our most sensitive data.”

Privacy, Security and Leadership
A cannabis report compiled by Deloitte in 2018 offers insights into Canada’s leadership as the first G7 country to legalize recreational cannabis nationwide, concluding that consumers expect their information to be protected, especially online. The report also emphasizes that online retailers will need to embed privacy-by-design principles and invest in robust e-commerce cybersecurity.

For Aurora Cannabis, privacy and security are similarly critical from a regulatory perspective as the Federal government has strict, industry-wide rules and standards for producers who grow and manufacture cannabis. As a publicly traded company, Aurora must comply with the US Sarbanes–Oxley Act and the Canadian version of it, C-SOX, which protect investors from fraudulent practices. Because payment transactions involve credit cards, compliance with the Payment Card Industry (PCI) is also a must. In addition, storing patient information subjects the company to both the Personal Information Protection and Electronic Documents Act (PIPEDA) and the General Data Protection Regulation (GDPR), the latter pertaining to the handling of such information in the European Union.

“Compliance is huge, especially because of our multinational presence,” says Vleeming. “It has to be one of our top priorities. Global platforms like Microsoft 365 Apps allow us to be compliant while at the same time still providing an excellent user experience.”

According to Brad Anderson, Corporate Vice President for Microsoft 365, the simpler the solutions for compliance and overall privacy, the easier it will be for IT to manage and secure them — making the user experience that much more elegant and useful. With a cloud-based modern desktop, for example, built-in capabilities maintain compliance with regulations around storing, mining, retaining and disposing data. Because upgrades arrive automatically, the operating system is easier to manage and there are fewer entry points for a cyber-attacker.

Anderson references a recent Qualtrics study to illustrate the powerful connection between user experience and employee satisfaction. “Employees who use modern tools were 50 per cent more likely to say they could better serve their customers, and 121 per cent more likely to feel valued by their companies — a sentiment that is directly tied to improved productivity, loyalty, and a positive organizational culture,” he says.

A 2019 Forrester Total Economic Impact Study concurs, attributing an improved user experience to productivity tools in the modern desktop, such as coauthoring with Microsoft 365 Apps and file sharing with OneDrive. Self-service access for password resets, application provisioning, and recovery from ransomware and malware also contribute to an increase in user satisfaction and a decrease in interactions with a help desk.

“When companies provide workers with a modern IT experience that is connected, flexible, and empowering, it sends a clear signal that they are valued,” says Anderson. “Equally important, it tells them they work for a progressive organization, an increasingly critical differentiator when choosing an employer.”

Growth-bound companies like Aurora Cannabis adopt the modern desktop to address issues related to communication, collaboration, compliance and security. Enabling employees to function at peak productivity is often seen as a side benefit, yet it’s one that has considerable sway in attracting and retaining skilled workers. With global talent shortages, a growing skills gap, and the highest voluntary quit rate in 15 years, it’s impossible to overestimate the importance of an inspiring user experience.