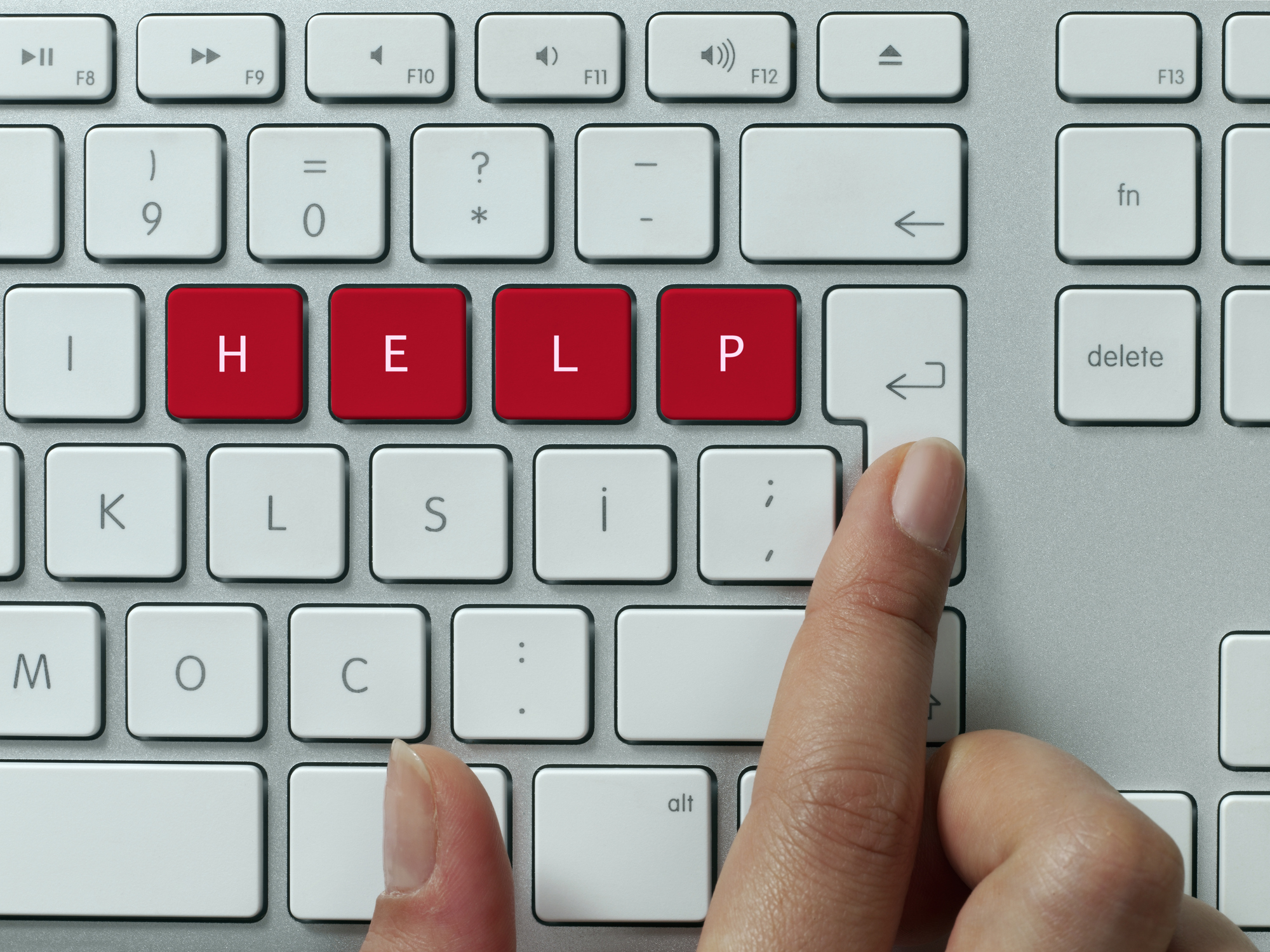 The CISA Hunt and Incident Response Program tool — or CHRIP — detects indicators of compromise in Windows environments relating to the installation of backdoors from the hacking of Orion’s security updates and possible compromised accounts and applications in Microsoft’s Azure and Office 365 environments.

CHIRP is available for free on the CISA’s Github repository.

The agency says organizations should use CHIRP to:

Network defenders should review and confirm any post-compromise threat activity detected by the tool, CISA advises. It has provided confidence scores for each IOC and YARA rule included with CHIRP’s release. For confirmed positive hits, CISA recommends collecting a forensic image of the relevant system(s) and conducting a forensic analysis on the system(s).

“Responding to confirmed positive hits is essential to evict an adversary from a compromised network,” the agency added.

CHIRP is a command-line executable with a dynamic plugin and indicator system to search for signs of compromise. CHIRP has plugins to search through event logs and registry keys and run YARA rules to scan for signs of APT tactics, techniques, and procedures. CHIRP also has a YAML file that contains a list of IOCs that CISA associates with the malware and APT activity detailed in CISA Alerts AA20-352A and AA21-008A.

Currently, the tool looks for:

Meanwhile, a Swiss-based cybersecurity company called Prodaft says it has found a threat actor it dubs Silverfish with links to the SolarWinds attack.

In a report issued Thursday it said it found evidence of  “a global cyber-espionage campaign, which has strong ties with the SolarWinds attack,” and a group called EvilCorp modified the TrickBot malware infrastructure for attacks.

Out of 4,700 victims of SilverFish’s work, says the report, “there is a significant overlap with the companies affected during SolarWinds attacks.” Organizations hit include governmental institutions, global IT providers, the aviation industry, and defence companies in Canada, the U.S., Italy and other countries.

“We believe SilverFish is the first group that has targeted EU states by using the vulnerabilities which were tied to the SolarWinds incident,” the report says.

Howard Solomon
Currently a freelance writer, I'm the former editor of ITWorldCanada.com and Computing Canada. An IT journalist since 1997, I've written for several of ITWC's sister publications including ITBusiness.ca and Computer Dealer News. Before that I was a staff reporter at the Calgary Herald and the Brampton (Ont.) Daily Times. I can be reached at hsolomon [@] soloreporter.com
Previous articleCyber Security Today, March 19, 2021 – A new ransomware report, don’t take shortcuts with code and why firms must limit administration access rights
Next articleCyber Security Today – Week In Review for Friday March 19, 2021