U.S. about to take cyberwar to the next level 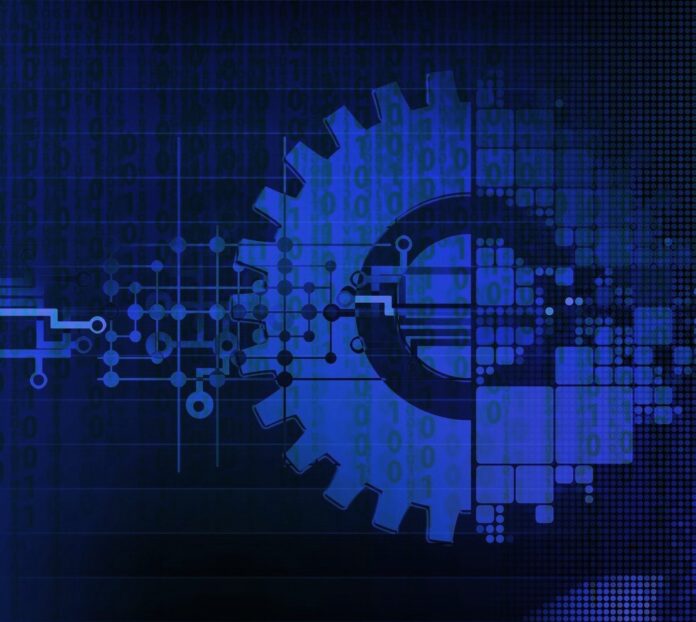 The idea of cyberwar – war conducted over the Internet – has been around since the creation of the Internet.

But until recently it has been thought of as something that had to be conducted by a small specialized band of computer hackers employed by the military.

However, according to Noah Shachtman in Wired, the Pentagon is researching ways to make it as easy for generals to launch network attacks as it is to launch a drone attack.
As Shachtman writes, the Defense Advanced Research Projects Agency (DARPA) “wants to move past the artisanal era of hacking, and turn cyberwarfare into an industrial effort.”
Dubbed Plan X (real imagination there) the preliminary study of the project tried to create network topology maps that can be read by an officer as easily as something from the CAA. Then digital weapons can be assembled from a list – sort of like picking from tools to create software applications.
RELATED CONTENT
Mysterious new malware in Iran: Symatec
Rules of engagement for cyberwar
U.S. Air Force wants cyberwar help

In fact, companies that have backgrounds in creating software games and interfaces have contributed to the early effort.

I’ve simplified the thrust of this (a link to the full article is below), but it’s gone successfully far enough that later this summer it will move into the first phase of a $110 million four-year program.

It’s inevitable, isn’t it?
But Schachtman goes further. Just as people wondered whether nuclear weapons makes the world more dangerous rather than safer, he asks whether the U.S. is essentially fuelling a malware race.

Worth reading and thinking about.

Howard Solomon
Currently a freelance writer, I'm the former editor of ITWorldCanada.com and Computing Canada. An IT journalist since 1997, I've written for several of ITWC's sister publications including ITBusiness.ca and Computer Dealer News. Before that I was a staff reporter at the Calgary Herald and the Brampton (Ont.) Daily Times. I can be reached at hsolomon [@] soloreporter.com
Previous articleU.S. feds seize online currency hub
Next articleRuby on Rails flaw used to create botnet