Trusted insiders are now the most serious security threat 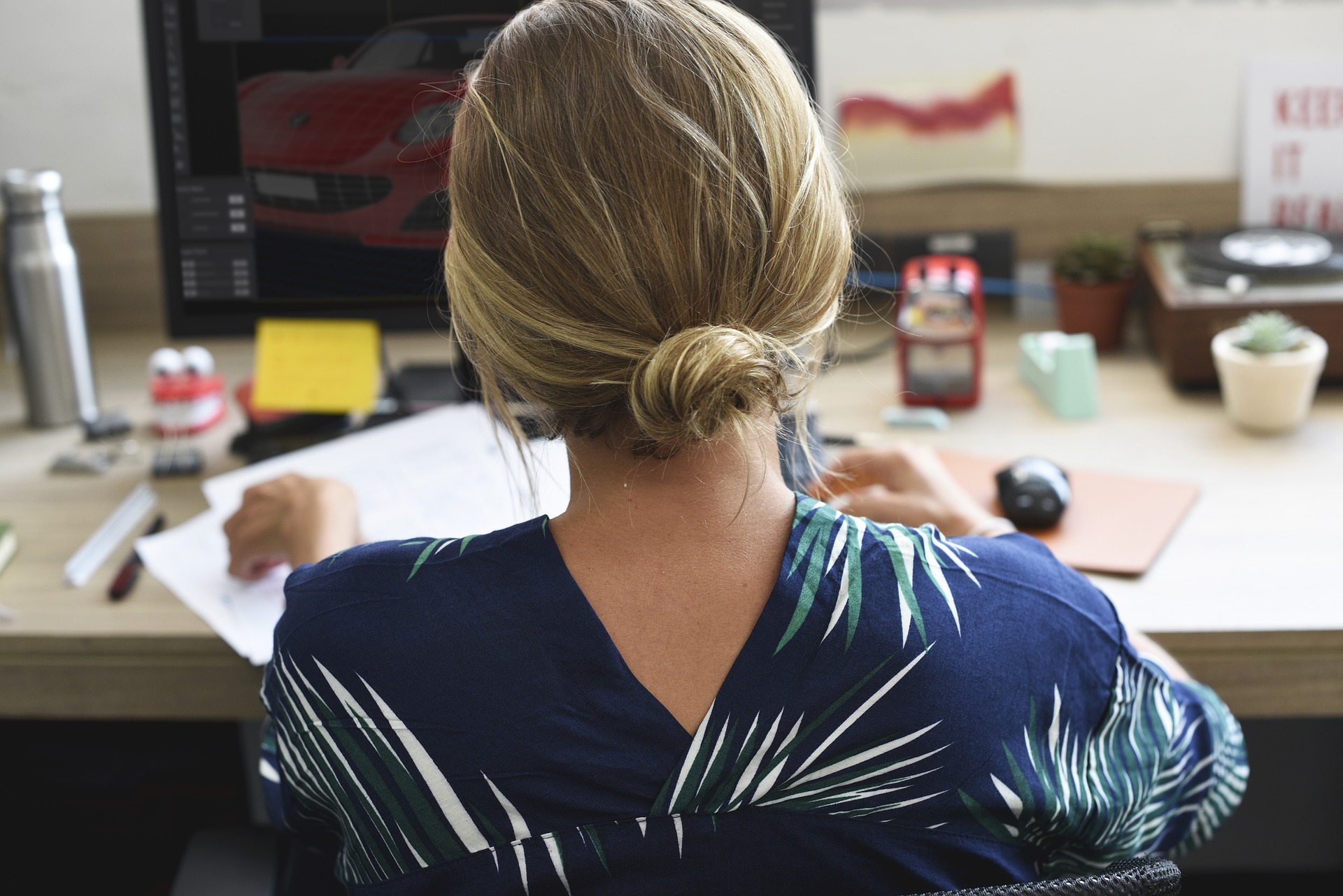 More than 50 per cent of organizations say their systems have been attacked by insiders within the last 12 months, according to a new survey.

The 2018 Cybersecurity Insider Threat Report also reveals that 90 per cent of organizations feel vulnerable to a threat from insiders.

“Many organizations have protection in place to stop outside threats, but nothing to guard against the insider who goes rogue,” said Robert Marti, director, privileged access management with CA Technologies, at a recent ITWC webinar. “It’s no wonder they feel vulnerable.”

The report, sponsored by CA Technologies, shows that two-thirds of organizations now consider malicious attacks or accidental breaches by insiders to be more likely than external attacks.

Watch on demand: The Threat Inside: Your employees as a security risk

“To prepare a strategy, the findings show that an equal amount of attention is needed to deal with outside threats, malicious inside threats and accidental inside threats,” said Marti.

Organizations that protect against insider threats tend to focus on the privileged IT users, like system administrators, said Marti. However, the survey found that regular employees are just as much of a threat since an increasing number of them have access to sensitive data. “A privileged user is anyone that has access to data which, if compromised, would cause significant damage to an organization,” said Marti. People should also pay more attention to contractors, temporary workers and service providers, he added.

Companies must also protect against stolen login credentials. The survey shows that the culprits gain access to confidential information by phishing or by exploiting weak or shared passwords, and unsecured devices and networks. The most vulnerable systems are databases, file servers and cloud infrastructure.

Only 17 per cent of respondents stated that they could detect and prevent an attack within minutes. This means that the majority of organizations can’t stop an attack until hours after it starts. “That’s too long,” said Marti. “By this time, significant damage may already have been done.”

Insider attacks cause just as much damage as external ones, if not more so, said Marti. Twenty-seven per cent of the survey respondents estimated that the potential loss for an insider attack was between $100 and $500 thousand dollars. This starts to add up given that many organizations report a number of attacks each year. “Those numbers certainly help justify getting some technology in place to counter the threat,” said Marti.

Best practices to protect your information

“At the end of the day, it’s like saying you’re going to lock your doors at night,” says Marti. “It’s something everyone should be doing.”

Cindy Baker
Cindy Baker has over 20 years of experience in IT-related fields in the public and private sectors, as a lawyer and strategic advisor. She is a former broadcast journalist, currently working as a consultant, freelance writer and editor.
Previous articleHashtag Trending – Fujifilm and Xerox merge, UK fines companies weak on cybersecurity, Suncor invests in autonomous trucks
Next articleGoogle Cloud Platform opens first region, data centre in Canada