The road to next stage DX runs through data and security 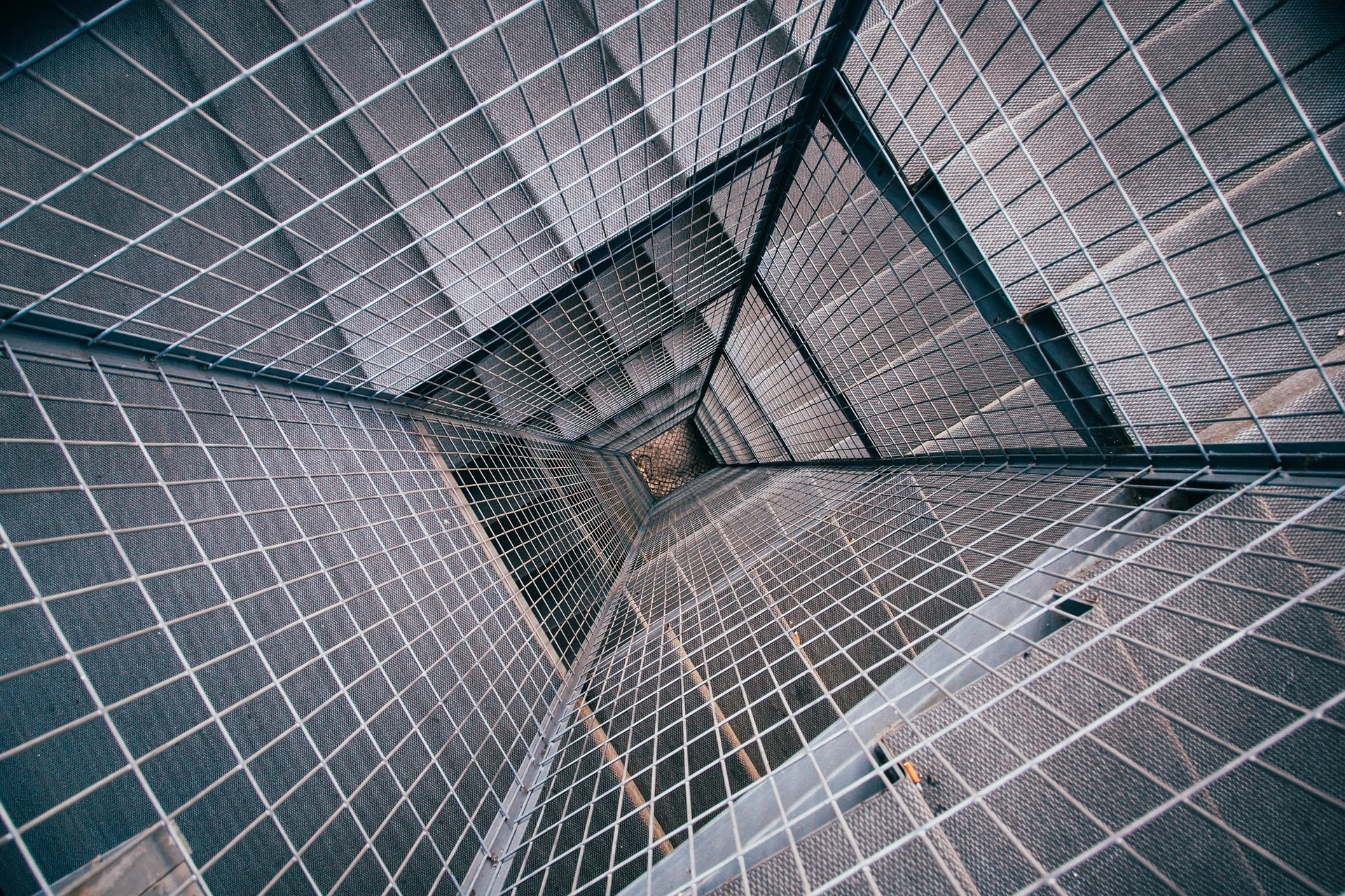 Breathtaking advancements in computing technologies over the past few years have resulted in an explosion of digital content and the staggering growth of big data. According to IDC, there will be a total of 180 zettabytes (equivalent to trillions of GB) of data generated worldwide by 2025.

There was a time not too long ago when you could point to people surfing the net as the source of most data. Today, however, surfers are joined by untold millions of devices and sensors that send data — a frenetically active Internet of Things.

Companies are now able to collect staggering amounts of digital info that can (if processed properly) be used to the good of their business. It is estimated that something like 80 per cent of this incredible mass of data is unstructured. Just a few examples of the kind of unstructured data being generated today:

Digital transformation (DX) is about fast results with minimal security risk, and it requires the securing of digital strategies and assets against risk from inception, and continuously adapting the security program in an evolving business environment.

On August 23, 2018, join IT World Canada CIO and Chief Content Officer Jim Love as well as Optiv’s VP Data Science Nathan Necaise and VP Canadian Services Delivery Debbie Heiser for “Next Stage DX: Leveraging data to empower security” — a roundtable discussion centered around evolving and automating data security at a time when data is exploding both in terms of volume and variety.

“Next Stage DX” will cover a lot of important ground, including but not limited to:

“Next Stage DX” will be to deep-dive and interactive conversation around the concept of digital intelligence as well as data analytics, and how it can help companies protect themselves against threats and capitalize on new business opportunities.

This timely event will take place at the Ritz-Carlton on Wellington Street West in downtown Toronto.