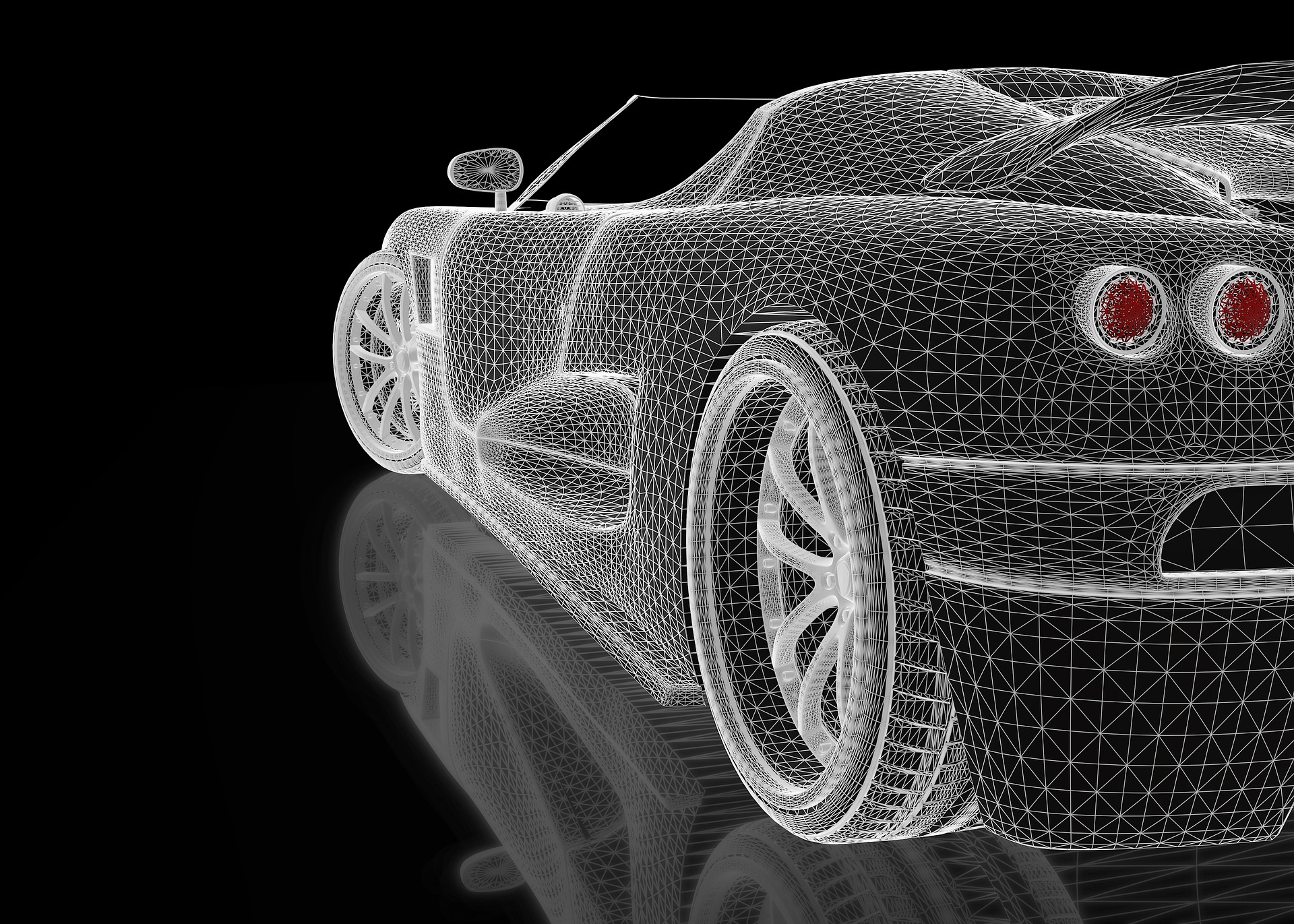 The closing of the General Motors assembly plant in Oshawa is a further sign of decline in Canada’s automotive industry.

But as the automotive industry becomes increasingly a digital industry with autonomous or self-driving vehicles and smart infrastructure, there will be an even bigger challenge for Canada.

Where will Canada fit in this new automotive world that will impact cars, trucks, buses and transit? How will we create a Canadian advantage?

This is all about the integration of sensors, radar, cameras, software, data analytics, deep learning and the cloud – the commercialization of artificial intelligence – in both vehicles and in the intelligent infrastructure changes that will also be needed.

Canada’s time to step up

Canada’s potential role needs much greater attention – an AV strategy that will facilitate the development of Canadian-owned high-tech companies with the scale and scope for global participation in the AV revolution, as well as attracting the major vehicle manufacturers to produce AVs here.

The Canadian Senate Committee on Transport and Communications has conducted hearings on the future of autonomous vehicles in Canada. Its report this year found Canada “ill-equipped for the fast-growing future of transportation” and called on the federal government to develop a national strategy, with the provinces. The federal Budget 2017 included $76.7 million to support connected and autonomous vehicles.

While fully automated vehicles that can eliminate human drivers altogether are probably more than 10 years away, this is not a long time horizon and we are already seeing autonomy integrated into today’s vehicles, such as cruise control and sensors to display otherwise hidden obstructions. The arrival of 5G telecommunications will help accelerate the transition.

Canada has demonstrated it has the talent to advance AVs. BlackBerry QNX already has its connected or autonomous driving technologies in some 120 million vehicles around the world, compared to 60 million three years ago. In December 2016 it opened its Ottawa-based Innovation Centre for Connected and Autonomous Vehicles, and is now helping Canadian start-ups, in partnership with L-Spark, develop their technologies with Martello, Kybersecurity, Evolved Vehicle Environments, Visionary Semiconductor Inc., Bluink, Acerta and Soltare the first candidates.

Another promising Canadian tech company is LeddarTech, a Quebec City company founded in 2007, which has attracted global attention for its LiDAr optical sensors technology that is critical for AVs. In September last year it attracted about $130 million in financing, led by the German optics company Osram but which also included several industry players including a division of Fiat/Chrysler. It recently opened an automotive centre of excellence in Toronto with a focus on sensors, vision, machine learning, software development and system engineering.

In intelligent infrastructure, Miovision, a Kitchener company which in May completed a $15 million financing round, with offices in Kitchener and Cologne, Germany, is recognized around the world for its traffic management technologies. In June it unveiled what it called the world’s smartest intersection, in Detroit, which used sensors and camera technologies to move traffic more efficiently while safeguarding pedestrians and cyclists.

Canada’s talent base has also attracted foreign investors. General Motors is staffing up to 1,000 engineering positions at its Automotive Software Development Centre in Markham, which will include AV technologies. Ford Motor has invested $500 million in a Research and Engineering Centre in Ottawa, with some 400 BlackBerry/QNX employees transferring to the automaker. And quite a few other U.S., European and Asian companies, including Apple, have AV research and development operations in Canada.

But the big challenge will be to build up Canadian companies. There are a growing list of possibilities, both for vehicles and infrastructure. To accelerate the development of Canadian companies the Ontario government along with the Ontario Centres of Excellence created the Autonomous Vehicle Innovation Network with $80 million over 5 years and a broad mandate to support the development and demonstration of connected and autonomous vehicles, including infrastructure, for application in mass transit, cars, trucks and vans, commercial and recreational vehicles, transportation infrastructure and intelligent transportation systems. This included a $30 million vencap fund to help start-ups and young companies.

The challenge will be to scale up those that have the best growth prospects to ensure a Canadian role in the global transition to AVs. As the role of gasoline-powered automobiles shrinks, so will Canada’s auto industry. Utilizing the advances in artificial intelligence and digital technologies we should be increasingly focused on how we participate in mobility 4.0, but this will take much more effort than we have made so far.

David Crane
David Crane is a noted commentator on Canadian innovation issues. He was previously a business and economics writer with the Toronto Star.
Previous articleHow to migrate away from Windows Server 2008 and SQL Server 2008
Next articleRCMP, Calgary police helped US in ransomware indictments

Telus commits $34.5 billion and 14000 new jobs total to Alberta and B.C. over the next four years