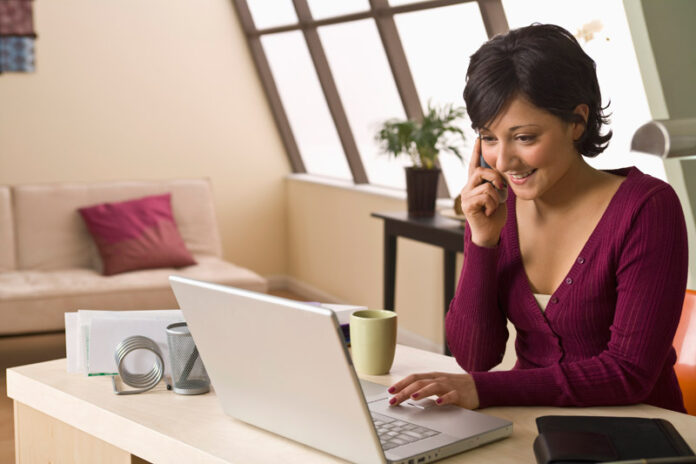 As Toronto grows in the global tech landscape, tech companies will need to start allowing for more remote work opportunities, as location was found to be an important factor for tech workers in Toronto, according to a new study by Hired.com.

29 per cent of respondents stated they would not consider a job that requires more than 30 minutes to commute to and 65 per cent said they would be interested in a position that allows them to always work remotely.

Both of these findings were surprising said Mehul Patel, the chief executive officer of Hired.

And to compete in the global landscape, Patel says tech companies in Toronto will need to catch up to these demands from the working population.

“I was surprised at how crucial job location is for tech workers. While Toronto is becoming a larger tech hub, it’s still not on par with cities like San Francisco or Seattle,” said Patel. “If companies in Toronto want to reach a larger, more diverse set of candidates, they should consider remote work options for those unwilling to make a long commute.”

To no one’s surprise, respondents listed the salary as a determining factor in accepting an offer. Patel said salaries of tech workers in Toronto are $55,000 USD behind the global average, citing another study from Hired.

Not only is the value of the salary a big factor, but also how open a company is about salary, with 74 per cent of respondents from the Toronto area saying they would engage with a company if the salary was shared upfront.

The study also ranked the top tech employer brands in Toronto, according to the answers they received.

Buckley Smithhttps://www.itbusiness.ca
Staff writer for IT World Canada. Covering the world of technology as it applies to business. Buckley is an avid sports fan who loves travel, food, and music. Can be contacted at bsmith@itwc.ca or 416-290-2000.
Previous articleCanadian immigrant providing free IT career training across the country
Next articleHuawei Mate 30 series launches, Canadian release date remains a mystery