TCL adds phones to its portfolio in Canada 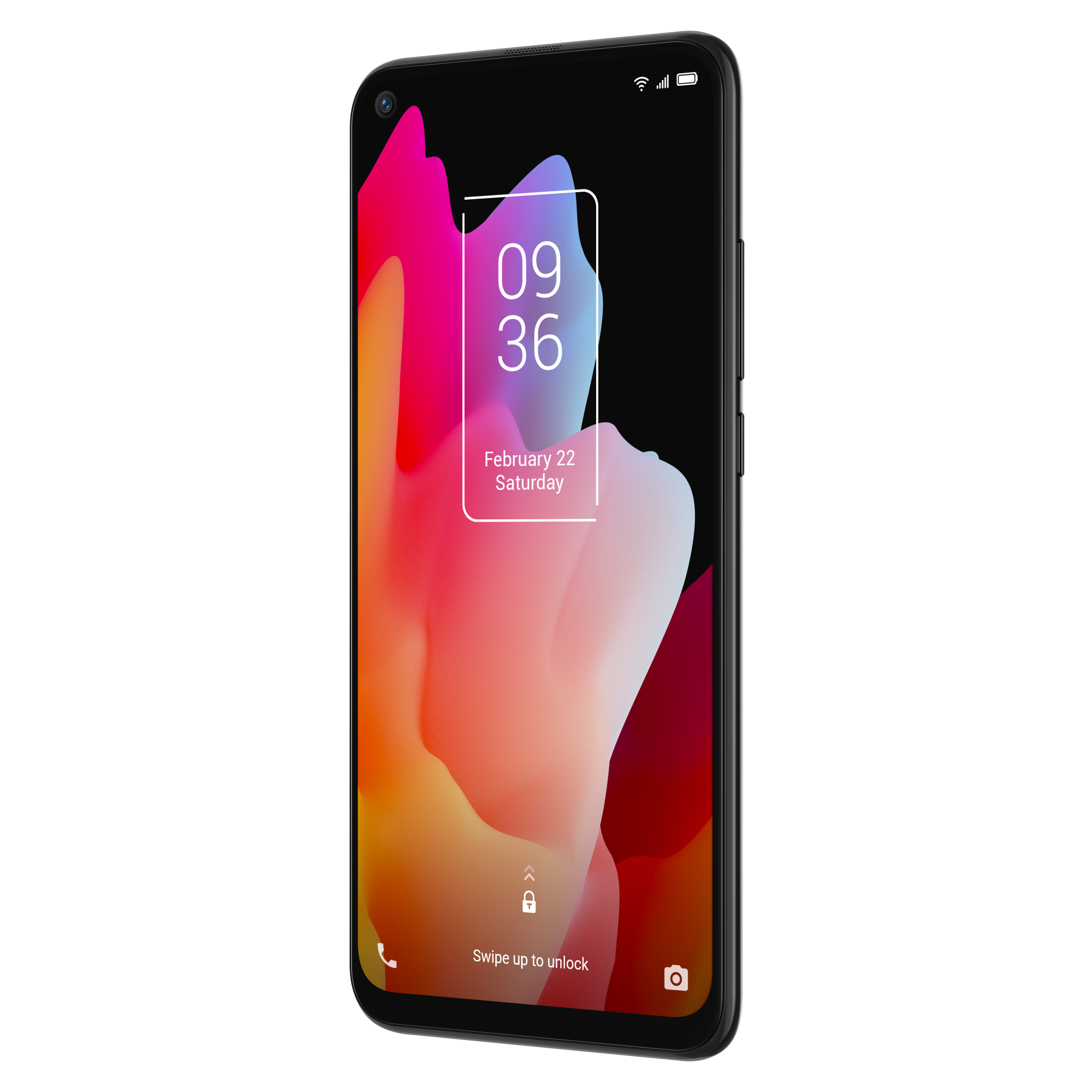 TCL Technology is one of those companies that has hitherto flown under the radar in Canada. Consumers know it for its televisions – up to 75-inch models, many of which have Roku built-in – but most of its other offerings have not been available here.

The company is aiming to change that. In the next step in its incursion into the country, TCL has launched its branded mobile phones, the TCL 10 Pro and TCL 10L, a pair of relatively modestly priced but well-configured smartphones, at Bell, Koodo, TELUS and Virgin Mobile. Although other TCL-built phones have been available in Canada for years – TCL owns the Alcatel brand, and made BlackBerry phones under license until this month – these are the first devices it has released here under its own name.

That was a deliberate move, said Jason Gerdon, head of global communications at TCL.

“For us, it was important to have the right time to bring in the TCL brand, but also do it in the right way with the right portfolio of products,” he said. “If you look at where Alcatel is, for example – and that’s not going away, that will remain part of our portfolio – that’s very much still the entry space device. But we needed something that fit with the rest of our ecosystem of products in terms of that core consumer value proposition. That’s why you see the 10 Pro and the 10L. They’re step-up devices, they’re a little bit more premium.”

Specifically, he noted, the new phones take advantage of TCL’s expertise with display technology, honed over its years of creating high-quality TVs. The TCL 10 Pro and 10L are what he describes as premium mid-tier devices, which he says is in line with the rest of the company’s products.

Introducing Canadians to TCL TVs first was a deliberate move. Gerdon said that the idea was to reinforce the notion that TCL provides great display quality at a reasonable price, paving the way for the display quality of the phones. Over time, he said more products from the company’s portfolio will be sold here; the phones are just the first step.

“It’s a big launch for us and something that quite honestly been in the works for some time now,” he said. “We really focus on not just the TCL brand, but the TCL consumer electronics ecosystem and having the smartphone as sort of a centralized hub of that ecosystem. It’s just a matter of one step at a time and picking the right building blocks that will allow us to focus on more devices, more products within the TCL consumer electronics portfolio and really building that out.”

Lynn Greiner
Lynn Greiner has been interpreting tech for businesses for over 20 years and has worked in the industry as well as writing about it, giving her a unique perspective into the issues companies face. She has both IT credentials and a business degree.
Previous articleHuawei may no longer be able to produce its own chips after Sept. 15
Next articleCOVID crisis an opportunity for CISOs, panel told