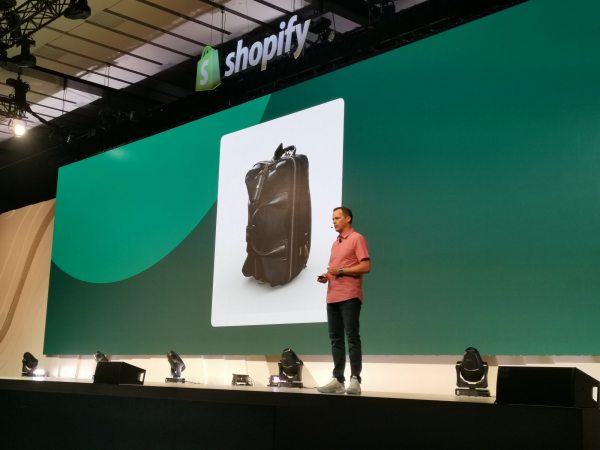 Shopify Inc. is putting its financial weight behind the fight against climate change.

Its chief executive officer, Tobias Lutke recently announced that the company has pledged at least $6.6 million annually through its new initiative dubbed the Shopify Sustainability Fund.

Lutke compared the process of solving the climate crisis to the process Shopify went through to enable entrepreneurs to create online stores.

“In an abstract way, Shopify has always used engineering skills to create market forces,” Lutke wrote in a blog post on Shopify’s website. “We used those skills to make it easier and cheaper to become entrepreneurs, and because of this, more entrepreneurs started more online stores. By improving the supply of simple tools for entrepreneurship, we reduced friction and increased demand drastically. If we want to solve the climate crisis, we collectively need to do the same for carbon sequestration – decrease the friction, in this case, the price, so demand can go up.”

This newest initiative will now house all of Shopify’s environmental investments, and Lutke said the goal is to increase the financial donations each year in relation to the company’s revenue growth.

The fund will have multiple purposes, including improving the sustainability of Shopify through processes like running all of its operations on renewable energies, investing in technologies that improve the state of the climate, and carbon sequestration, which is the process of removing carbon dioxide from the environment to slow down global warming. Shopify has pledged to use $1 million for each year.

Buckley Smithhttps://www.itbusiness.ca
Staff writer for IT World Canada. Covering the world of technology as it applies to business. Buckley is an avid sports fan who loves travel, food, and music. Can be contacted at bsmith@itwc.ca or 416-290-2000.
Previous articleMost Canadians are worried AI is advancing too quickly, and they expect banks to have the answers, says study
Next articleDoes mobile-enabling the office provide benefits? ServiceNow is counting on it with its newest offerings

Shopify lays off 10 per cent of its global workforce

Shopify announces a 10-for-1 stock split