Two noted Canadian IT leaders who have led bold initiatives that fundamentally changed their organizations inside and out were recognized Nov. 6 as the 2018 ITAC CanadianCIOs of the Year.

Mark Saunders, Executive Vice President and CIO of Sun Life Financial and Tara Mulrooney, CTO of the Alberta Energy Regulator were recognized with a standing ovation during the Ingenious Awards Gala, an annual event celebrating the way technology impacts people, communities and business.

Each year, based on nominations from the Canadian IT community, a panel of judges selects two leaders to receive the award, one from the private sector and one from the public or not for profit sector. As part of the award, recipients are inducted into the CanadianCIO Hall of Fame.

“CIOs today play a much different role than CIOs of the past. As peers to the business, they plan, execute, and develop products,” said Ronan McGrath, chair of the awards judging panel. “Mark Saunders showcased these qualities and skills, notably with Sun Life’s interactive digital coach, Ella, which today provides clients with recommendations at key life moments to take full advantage of their benefits and pension plans. This product is an industry first, and it reflects Mark’s entrepreneurial spirit, creativity, and the depth of business knowledge that’s required for a CIO today to become successful.”

In a nomination letter, Tristan Goodman, Incoming President of the Explorers and Producers Association of Canada, lauded Mulrooney as inclusive and visionary. “Tara has used her IT and regulatory knowledge to modernize the AER’s IT branch, and has been a key player leading the digital stream of modernizing the AER’s regulatory and business processes.”

CanadianCIO of the Year (Private Sector) 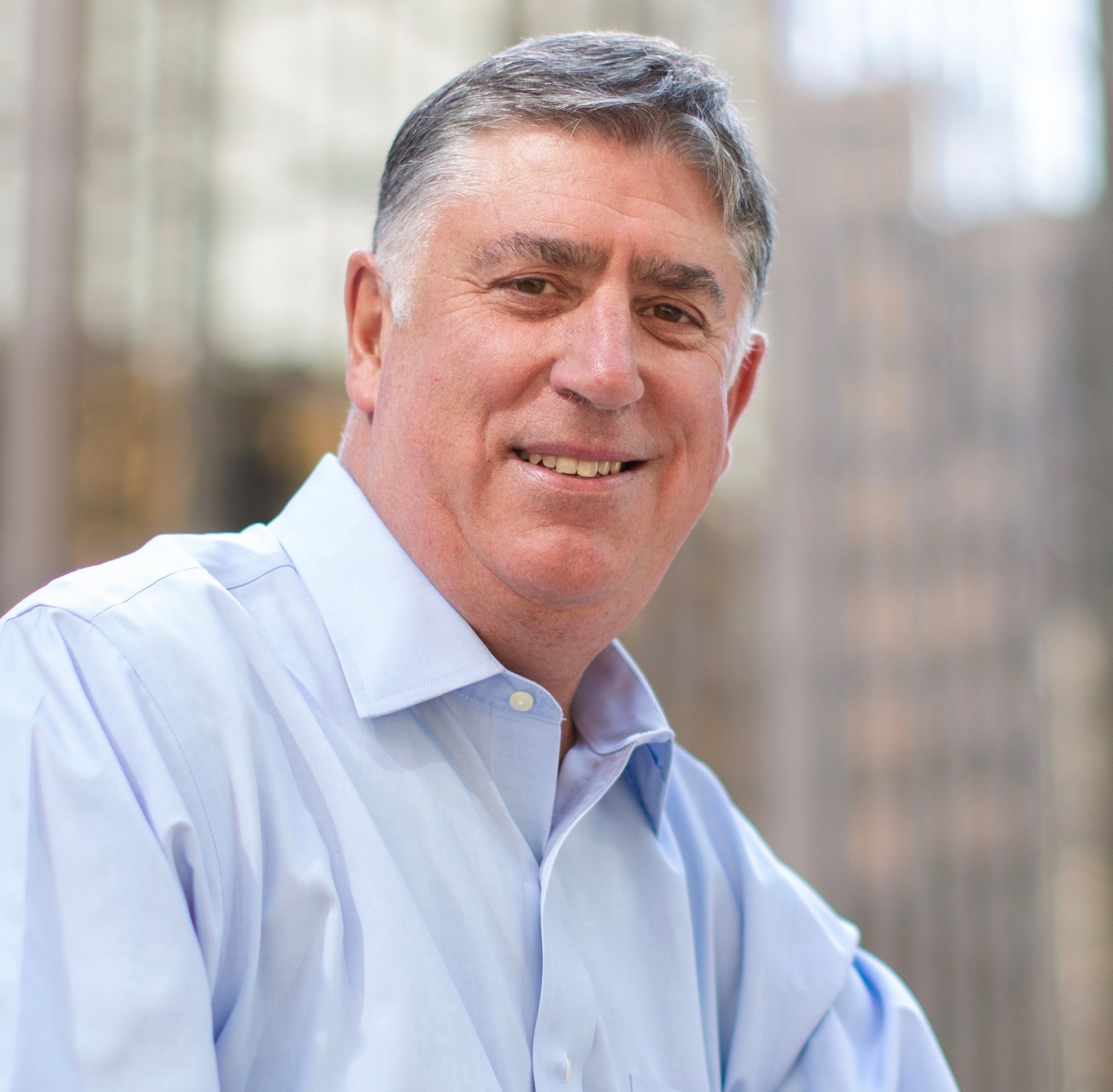 Mark Saunders joined Sun Life Financial in 2009, during the depths of the recession, moving from a senior position in a major U.K.-based bank. He entered an organization that wasn’t spending much on IT or innovation projects and began a total transformation into an analytics-driven business. Saunders not only hired the technical team to support his ambitious goals but also prioritized a transformation of Sun Life’s office workspaces that would help both engage and inspire employees.

He’s succeeded in doing that, boosting employee engagement to 90 per cent and placing Sun Life on several “top workplaces in Canada” lists, including LinkedIn’s. Sun Life’s new global headquarters at One York was established in 2017 and hosts the Ignite Studio space that is inspired by the most innovative firms in Silicon Valley.

Saunders innovative projects always that put the customer first. His team uses an agile development approach, collaborating with business leads, to deliver new releases to the mobile channel at least once per quarter. The firm’s my Sun Life Mobile app on Google Play and the App Store has received millions of positive reviews, making it the highest rated app in Canada’s financial industry.

Saunders’ team has also delivered Ella, an interactive digital coach that is accessible through the mobile app, or Google Home or  Amazon Alexa. In addition to providing recommendations to clients at key life moments, Ella can also assist Canadians find and select healthcare providers based on millions of client-submitted ratings and best-fit criteria.

Listen to our podcast interview with Mark

CanadianCIO of the Year – Public Sector 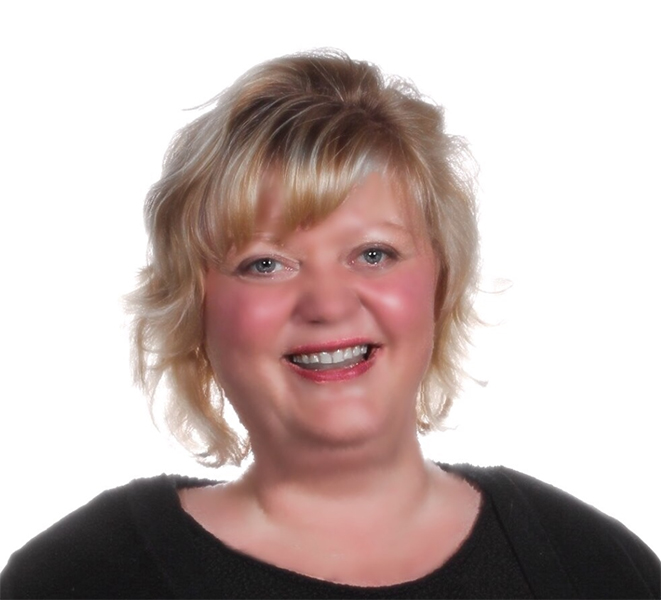 As the technology leader of the Energy Resources Conservation Board in 2011 and 2012, Tara Mulrooney faced a legacy environment of myriad custom-built systems, a dependency on expensive consultants and a broken relationship between the business and the IT department. Mulrooney led bold initiatives that included retiring the mainframe, which had been viewed as a core piece of infrastructure previously, building out the in-house talent, and regaining the trust of the business.

With the important responsibility of regulating the development of Alberta’s energy sector, Mulrooney recognized the need to have the IT department respond to business needs in an agile manner. She first delivered on that in 2012 with the Enterprise Delivery Team experiment, which paired IT professionals with senior regulatory personnel. The approach was a success, achieving the completion of 12 projects in 18 months.

Mulrooney’s approach became a model to use throughout the organization and is credited for a major part of the regulator’s transformation. It’s helped turn an IT organization that was once described as a “black hole” for budget spending into a strategic partner and trusted advisor.

Mulrooney became the Chief Technology Officer of the regulator shortly before it was renamed to the Alberta Energy Regulator, also inheriting the responsibilities and organizational structure of two government ministries.

Once in the position, she set to work on creating the now renowned OneStop risk-based platform, a technology stack built on enterprise-class technologies that automated many processes and provided three user personas (citizen, staff, and industry) to a global audience. Mulrooney says the platform has become the “digital cockpit” that is used to manage the organization and its relationships.

Listen to our podcast interview with Tara

Six other awards were presented during the gala recognizing companies for projects ranging from improving healthcare patient experiences to building a high-performance and reliable 3D vision system for diverse manufacturing applications.

“In our increasingly digital, mobile and automated world, technology has become the heart of every industry, as evidenced by the winners,” said Kevin Peesker, ITAC National Board Chair and President, Microsoft Canada. “I am awed by the creativity and passion of the people and organizations who use technology in such innovative ways, helping to change people’s lives, communities and businesses for the better.”

The ITAC Ingenious Awards program was launched in 2011 to recognize excellence and innovation in the use of information and communications technology (ICT) by organizations in all walks of Canadian life to solve problems, improve performance, introduce new services and grow businesses.

Steve is Vice-President Marketing and Communication with ITWC. He spent 25 years in progressively senior positions as a journalist and editor with the Halifax Herald, with his final ten years as Business Editor. He has published two books and his freelance articles have appeared in national and regional magazines. He has led social media and communication efforts for two crowdfunding ventures and written and directed numerous dinner theatres for charitable endeavours.

Strategies for successfully reopening after COVID-19

Digital identity is coming of age in Canada in 2020