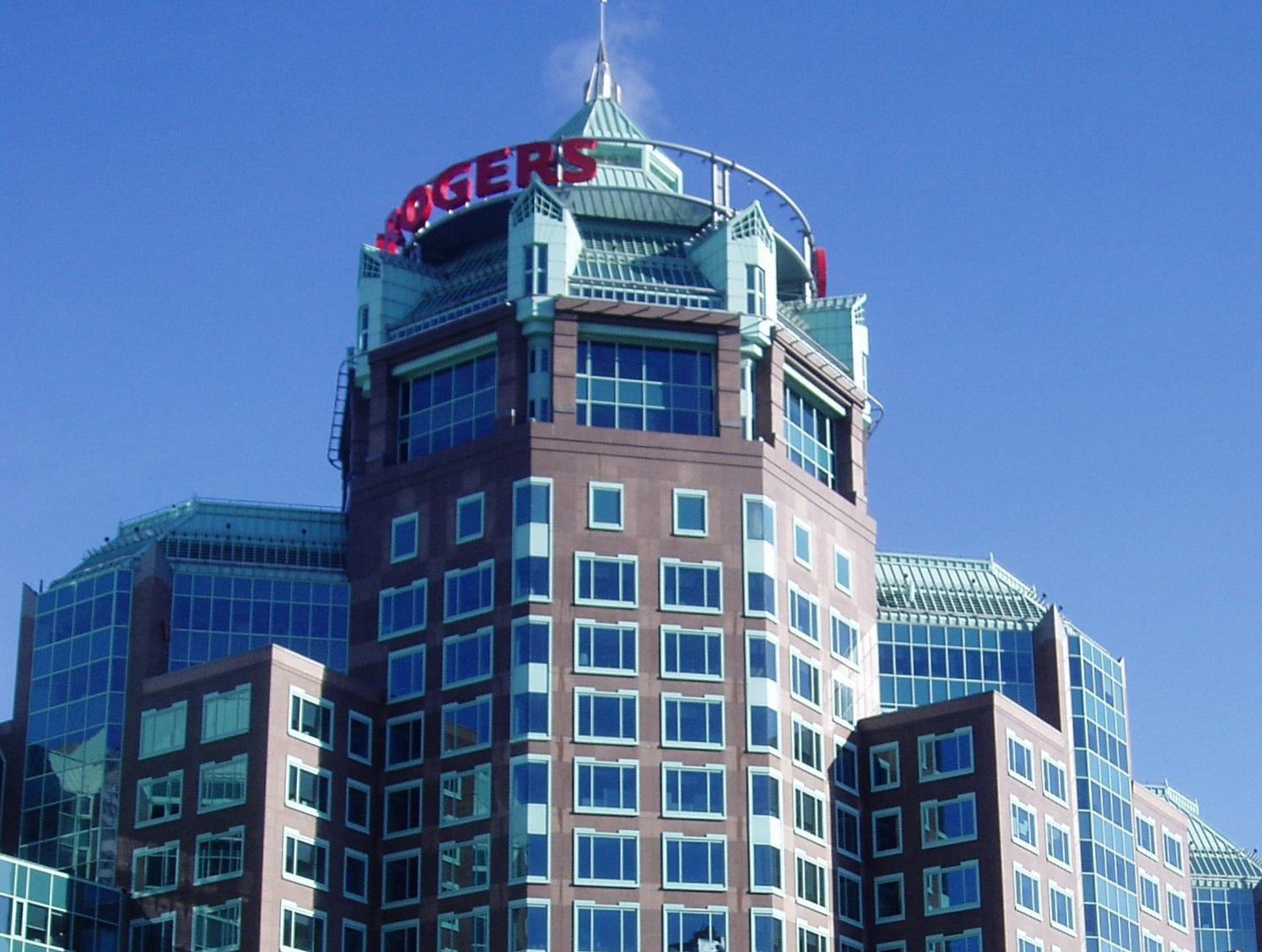 In a news release, the two telecommunication giants say the review process will continue, and that they intend to cooperate with regulators.

The mediation was held on July 4 and July 5, just one week after Rogers and Shaw agreed to sell Freedom Mobile to Quebecor for C$2.85 billion.

Canada’s competition watchdog had previously rejected the merger. In May, the Competition Bureau requested an order and an injunction from the Competition Tribunal to prevent the deal from proceeding. In addition, the bureau had expressed that the sale of Freedom Mobile alone would not guarantee approval.

In a public statement, the Competition Bureau said “removing Shaw as a competitor threatens to undo the significant progress it has made introducing more competition into an already concentrated wireless services market.”

In order for the deal to proceed, Reuters reported, the Competition Bureau may require Shaw to also sell Shaw Mobile, a low-cost carrier service launched in 2020 for  Shaw internet customers in Alberta and B.C. The service has around 450,000 subscribers.

The government of Alberta has also announced this week that it intends to intervene in the merger, but is currently an interested observer of the proceedings until information has been exchanged.

The Competition Bureau declined to comment given that the matter is before the courts.

Tom Li
Telecommunication and consumer hardware are Tom's main beats at IT World Canada. He loves to talk about Canada's network infrastructure, semiconductor products, and of course, anything hot and new in the consumer technology space. You'll also occasionally see his name appended to articles on cloud, security, and SaaS-related news. If you're ever up for a lengthy discussion about the nuances of each of the above sectors or have an upcoming product that people will love, feel free to drop him a line at tli@itwc.ca.
Previous articleNIST names first four quantum-resistant encryption tools
Next articleHashtag Trending July 7 – Britain investigates Amazon; big tech scoops up Tesla employees; NASA wants to bring Mars samples back to earth