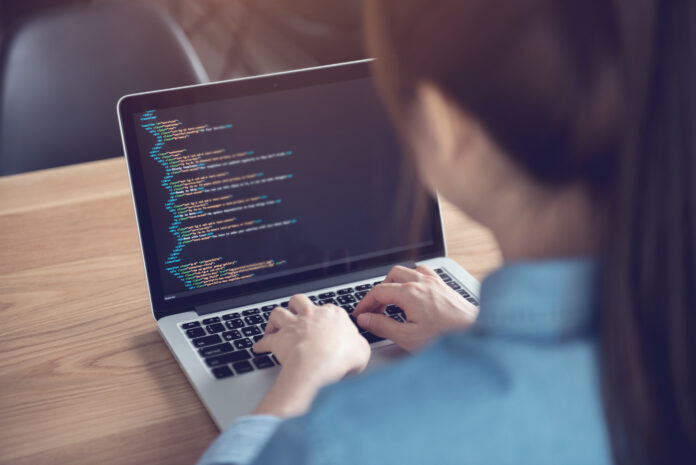 More than half of software developers in Canada are dissatisfied with their current base salary, according to a report by remote-first developer company Commit.

Greg Gunn, chief executive officer and co-founder of Commit, said that higher salaries in the U.S have always been a well known fact.

“Prior to the pandemic, there was lots of research that was done on this. Up to two thirds of Waterloo electrical engineering grads or science grads, when they graduated, they were moving down to California…the major reason was that California was the best place to start and build a software development career,” he said.

Gunn said California was home to major tech companies such as Apple that were able to pay much higher salaries than Canadian companies.

But, even with the lower pay, Canada is still attracting tech talent, growing the nation’s sector.

“Canada has done a good job of attracting international talent to come here with progressive immigration and startup visas…but it was pretty surprising that the senior developers, from our survey, were getting paid 90k a year. It showed that there was quite a big divide with the engineers that decided to stay at their jobs.”

He said that Canadian companies will need to pay market rate, which is much higher than what they currently pay.

It’s not all about the money

But keeping workers satisfied isn’t solely about money. In fact, according to the report, about 50 per cent of developers who stayed at their jobs during the pandemic did so because they enjoyed their work and the people they work with. These two values came ahead of compensation.

Having a healthy work environment is important in any industry, and that also involves providing the right workplace benefits.

About 47 per cent or fewer of software developers are receiving essential benefits like cell phone plan coverage, work from home stipend or co-working space access, and home internet plan coverage.

According to Tiffany Jung, chief operating officer at Commit, “workplace benefits definitely expand beyond just extended medical and dental and include all of the ways that a software developer can design their own work and really take charge of that.”

And in a remote working world, according to Gunn, benefits should also include home office setup and office equipment to make remote work easier.

At Commit, Jung said the company is implementing a remote work expense reimbursement for its employees to use on equipment as well as furniture for their office.

“You can claim certain expenses and these [office supplies] are the ones that you can’t claim. And so we want to make sure we’re taking care of our employees in that way. And it renews every calendar year so you know, the mic will stop working eventually and you might realize you want a different desk,” she said.

The great resignation and skills shortage

Over the past year and a half, the tech sector has seen a tech skills shortage and signs of rising resignations.

According to an August MarketWatch article, about one-third of more than 2,800 U.S. IT professionals surveyed by staffing agency Robert Half said they were planning to look for a new job in the coming months. U.S. employers posted over 365,000 IT job openings in June, making it the highest monthly total since September 2019.

When it comes to the tech skills shortage, Gunn said “The number one reason why we have a talent shortage right now is because historically, these software jobs were only available to a very select percentage of people. You needed to be in the know that it existed and you needed to go to the right universities and come from the right cities. They were so geographically bound.”

He added that leaders need to build solutions to this problem.

“​​Whenever I hear a CEO complaining about the lack of talent. I go, then, where are you hiring from? How are you improving things? How are you providing access to opportunities to people that have historically not had that sort of access?”

Priorities for workers globally have changed over the past year and a half due to the pandemic. Mental health and flexibility are top priorities for many people right now. According to the Commit report, 95 per cent of software developers identified flexible hours as an essential or important benefit.

For Gunn, the new version of benefits should prioritize flexibility, diet, rest, exercise, and overall well-being to keep employees comfortable at their place of work and avoid burnout.

“In my company, when we talk about flexible work, we kind of inverted and said, instead of working nine to five I want you living nine to five,” he said. “We want you to be able to take time to make sure that you have all the core elements covered in your life so that you can show up to work when and how you want to.”

Samira Balsara
Samira is a writer for IT World Canada. She is currently pursuing a journalism degree at Toronto Metropolitan University (formally known as Ryerson) and hopes to become a news anchor or write journalistic profiles. You can email her at [email protected]
Previous article
Hashtag trending Nov. 16 – Liberals to take a stance on Huawei; Epic Games shuts down Fortnite in China; Twitter Blue’s big problem
Next article
Canadian Telecom Summit: ‘Complexity is the enemy of security and the opportunity for cybercrime’