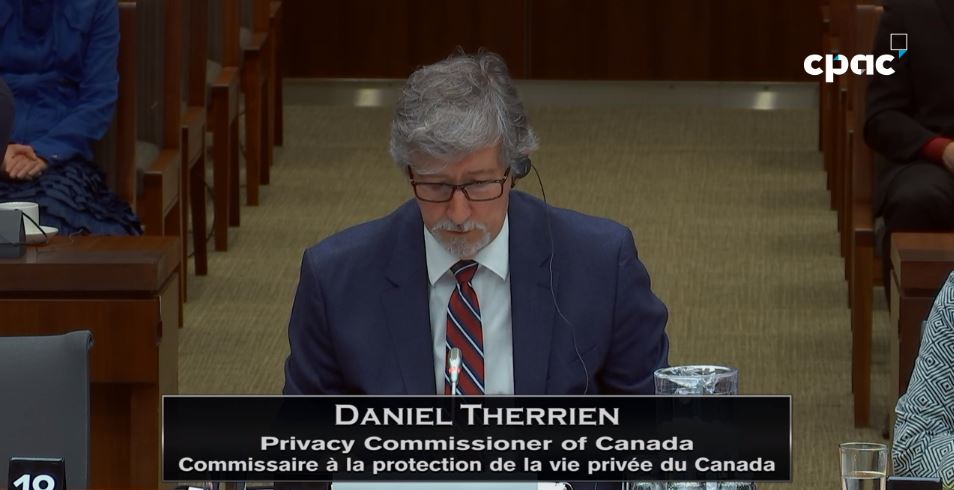 The polling report, commissioned by the Privacy Commissioner Daniel Therrien and released earlier this year, says “Most Canadians feel they have little to no control over how their personal information is being used by companies (67 per cent) or by government (61 per cent).”

The report goes on to say that 86 per cent of Canadians disagreed that companies should be able to share people’s personal information for purposes other than to provide them services.

After a string of news reports about the misuse of personal information by businesses and privacy breaches – the latest one being the massive hack of credit card company Capital One – it’s no surprise that Canadians are increasingly concerned about privacy protection, the report says.

“Among those concerned, 37 per cent are extremely concerned (unchanged from 2016, but up from 34 per cent in 2014). Furthermore, a significant minority (45 per cent) do not feel that businesses in general respect their privacy rights,” the commissioned report reads.

Social media is also a source of concern – 87 per cent of Canadians are worried about social media platforms gathering personal information to create detailed profiles about them.

The telephone survey was conducted by Phoenix Strategic Perspectives Inc. with 1,516 Canadians aged 16 and older between Feb. 6 and Feb. 20, 2019, and the overall results are considered accurate within 2.5 percentage points, 19 times out of 20.