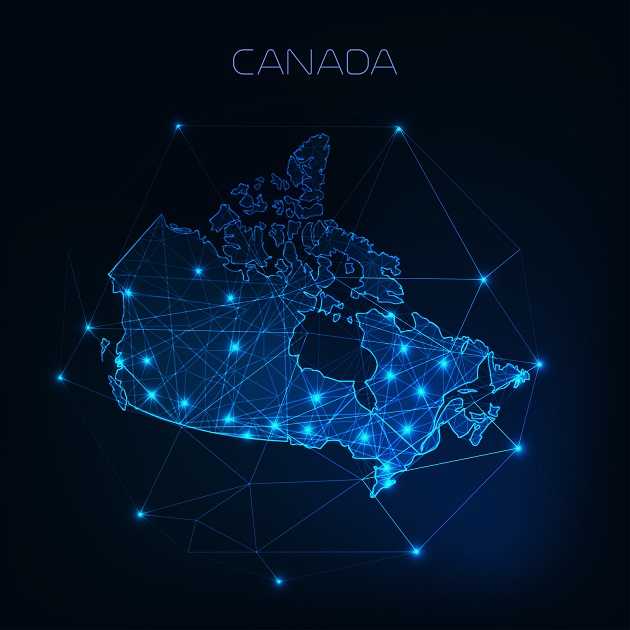 Canadian lawyer and former senior cabinet minister in the country’s federal government Peter MacKay has been hired as a strategic advisor to Deloitte Canada and Canadian law firm McInnes Cooper.

“Peter joins Deloitte Canada with tremendous leadership experience as a former senior cabinet minister in the country’s federal government. While at the helm of critical government portfolios, he confronted issues of national importance with pragmatism and resourcefulness—working diligently and passionately to strengthen the country for all Canadians,” said Anthony Viel, chief executive officer at Deloitte Canada.

At McInnes Cooper, MacKay will provide advice to the business and public sector clients of the company from across the world on various matters.

Mackay served as a cabinet minister at the Parliament of Canada in various portfolios for roughly two decades. He was the justice and attorney general and a part of the Department of National Defense, Foreign Affairs and the Atlantic Canada Opportunities Agency. He chaired the Government National security committee for almost 10 years.

Mackay started his legal career in Nova Scotia as a Crown Prosecutor (Criminal Law Division) and worked as a general practitioner before entering politics. He is entering his 30th year as a member of the Nova Scotia Barristers society and is also called to the bar in Ontario.

Pragya Sehgal
Born and raised in the capital city of India - Delhi - bounded by the river Yamuna on the west, Pragya has climbed the Himalayas, and survived medical professional stream in high school without becoming a patient or a doctor. Pragya now makes her home in Canada with her husband - a digital/online marketing fanatic who also loves to prepare delicious meals for her. When she isn’t working or writing around tech, she’s probably watching art films on Netflix, or wondering whether she should cut her hair short or not. Can be contacted at psehgal@itwc.ca or 647.695.3494.
Previous articleCyber Security Today – New email phishing campaign tries to steal Office365 credentials, lessons from Canada credit union data theft and more
Next articleMicrosoft AV now blocks applications with malicious SolarWinds binaries