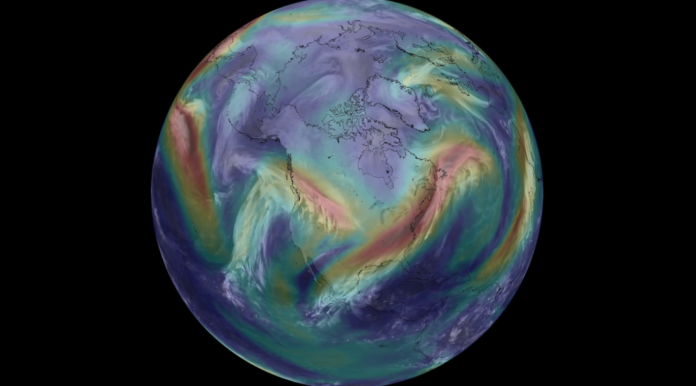 Minister of Public Services and Procurement Carla Qualtrough visited the Canadian Meteorological Centre in Dorval, Que. to unveil the new High Performance Computing (HPC) system. Billed as the fastest computers owned by the federal government, the systems will be dedicated to high accuracy weather forecasting. Environment Canada is the authoritative source for critical weather warnings that are syndicated by major telecommunications firms, broadcasters, and other information sources across the country.

Other departments will benefit from the HPC’s capabilities too, according to Shared Services. For example, Health Canada will have better air quality test data, Fisheries and Oceans Canada will get better ocean modelling, and Public Safety Canada gets better support for environmental emergency prevention.

Environment Canada researchers got a hands-test with the new supercomputer in the summer of 2016 and produced a report on its capabilities. The specs laid out in the document include a maximum of 28,440 cores available. Analysis shows that scaling the computations done for global forecasting would shave time off a number of different tasks.

According to CBC, the supercomputer replaces another IBM supercomputer that’s as large as two tennis courts. Shared Services Canada is leasing the new computer for 8.5 years with an option to renew for another 2.5 years.

Shared Services Canada says the new supercomputer “have extraordinary capability to process large-scale simulations, such as the modelling of complex weather systems, including the behaviour of major storms and their effect on the environment.”

The new supercomputers were named for late Canadian scientists: