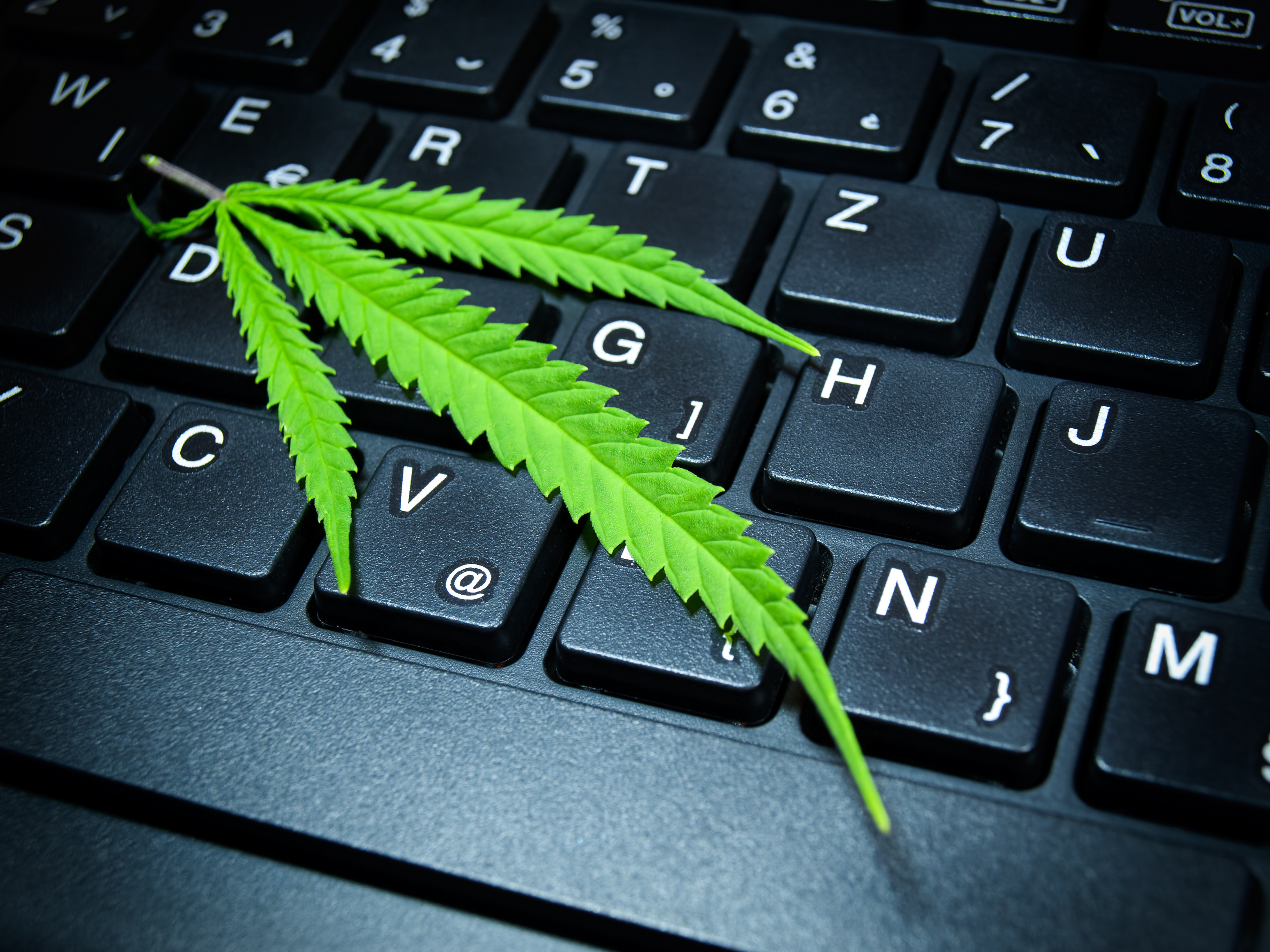 Doug Ford’s Progressive Conservative Ontario government announced this afternoon that it will be rolling out online sales of marijuana when it becomes legal in October.

Finance Minister Vic Fedeli and Attorney General Caroline Mulroney said during a press conference that the government will introduce an online retail channel for cannabis on Oct. 17 and that by April 1, 2019 will provide marijuana to licenced retailers.

Fideli added that in October, consumers 19 and older will be able to purchase marijuana through an online retail platform provided by the Ontario Cannabis Store (OCS).

Back in February, Ontario announced it had chosen Shopify Inc.‘s e-commerce platform for in-store and online cannabis sales. OCS, a subsidiary of the Liquor Control Board of Ontario (LCBO) announced the Ottawa-based company’s online and mobile sales portals will be used to develop a framework for selling recreational cannabis.

Shopify declined an interview requested by IT World Canada for this story and provided a statement that Shopify “supports every retail model.”

“As we continue to work with the OCS to build their online store, we’re excited by the opportunity to work with Ontario’s cannabis entrepreneurs to help them build retail operations,” Loren Padelford, vice-president and general manager at Shopify, said in the email.

Shopify said in February that it will be providing a cloud-based retail solution and that it will connect OCS’s head office systems and allow for shopping across desktop, mobile, and in-store sales.

An LCBO spokesperson told ITWC in February that the online retail shops will include product and health information.

ITWC reached out to LCBO for this article but did not receive a comment in time for deadline.

A press release from the Ontario government said the online portal will also “include a verification system that will ensure safe at home delivery for cannabis products.”

As online sales start in October, Fideli announced the government will immediately begin consultations “in advance of opening up a tightly regulated private retail model for cannabis.”

“The Government of Ontario will not be in the business of running physical cannabis stores,” Fedeli said in the release. “Instead, we will work with private sector businesses to build a safe, reliable retail system that will divert sales away from the illegal market.”

Retail stores wishing to be licenced should expect tight regulations and they can launch business on April 1.

The press release did not say if retail stores will have an online option to sell marijuana in April once they have been licenced.

Shruti Shekar
Shruti Shekar is a video producer and reporter for IT World Canada. She was formerly a political reporter at The Hill Times and was based in Ottawa. Her beats included political culture, lobbying, telecom and technology, and the diplomatic community. She was also was the editor of The Lobby Monitor, and a reporter at The Wire Report; two trade publications that are part of The Hill Times. She received a MA in journalism from Western University and a double BA honours in communication studies and human rights from Carleton University. She was born in India, grew up mostly in Singapore and currently resides in Canada.
Previous articleCanadian companies to spend $16 billion in 2018 on digital transformation: IDC
Next articleHashtag Trending – Google is tracking you at all times; Netflix’s CFO is stepping down; kids hacking election results?