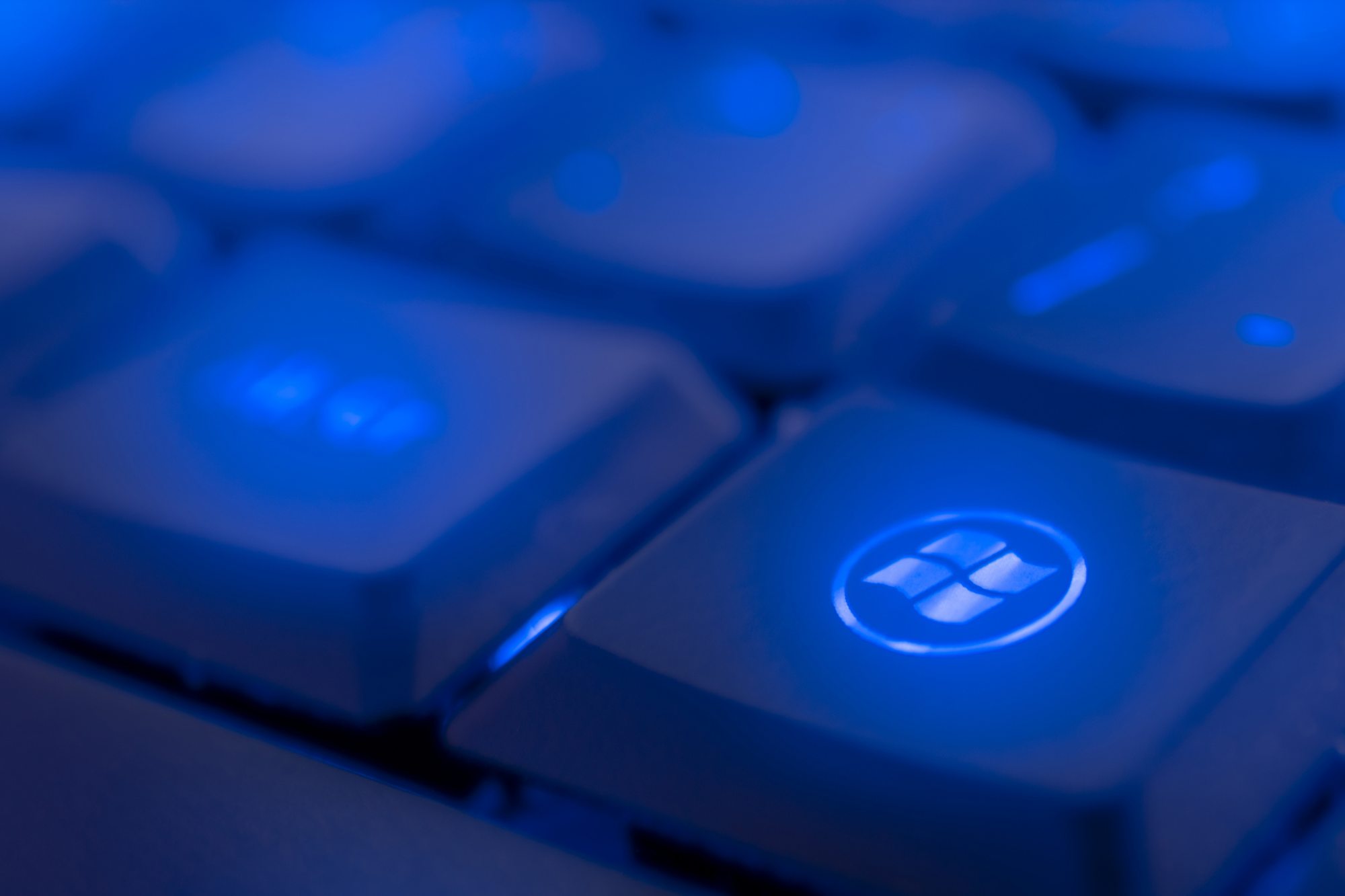 The situation of Microsoft’s Windows 10 update 2004 took a change for the worse as a new issue reportedly affects Windows 10’s Storage Space feature.

On June 18, Microsoft announced yet another bug, this time pertaining to Storage Space, a feature that copies files across multiple drives for data redundancy. Storage Space functions similar to RAID 1 but does not require a hardware RAID controller. It’s a cheap and easy way to back up critical data for users who don’t want to set up a RAID array.

According to Microsoft’s dedicated support page for the bug, certain Parity Storage Space configurations “might show as RAW in Disk Manager”, and that Simple Storage Spaces and Mirror Storage spaces are not affected. Interestingly, the error summary didn’t directly address the issue but rather described it as an incompatibility issue when upgrading Windows to version 2004.

The error first surfaced nearly a week before Microsoft acknowledged it. On June 13, some users complained of failure when trying to create new Storage Spaces to straight-up corruption of existing partitions.

“My 20 TB parity storage space shows up now as raw, no accessible files. Storage Spaces tool and Powershell show it as healthy, containing data. Looks like the ReFS partition has been corrupted, and I may have to fork out cash on recovery software and some external drives to copy files to so I can rebuild,” one user reported on Windows Latest.

Microsoft now lists 13 issues for Windows 10 patch 2004, two more than it had at the beginning of June. Thankfully, out of the 13 issues, four are marked as resolved and two as mitigated. Adventurous users can still install the Windows 10 2004 update by manually clicking on the “Check for updates” feature in Windows update.

Microsoft said it’s investigating the bug. In the meantime, the company has suggested marking Storage Spaces as read-only would prevent the issue from affecting existing drives. Furthermore, its support page does not recommend using the check disk tool on the drives to check for corruption. Microsoft has yet to announce a workaround for Storage Space failing to create, however.

Tom Li
Telecommunication and consumer hardware are Tom's main beats at IT World Canada. He loves to talk about Canada's network infrastructure, semiconductor products, and of course, anything hot and new in the consumer technology space. You'll also occasionally see his name appended to articles on cloud, security, and SaaS-related news. If you're ever up for a lengthy discussion about the nuances of each of the above sectors or have an upcoming product that people will love, feel free to drop him a line at tli@itwc.ca.
Previous articleCyber Security Today – Who do you trust on the internet? A look at three scams
Next articleMicrosoft’s IoT business gets major boost after CyberX acquisition