New CEO and vice chairs appointed at the CRTC 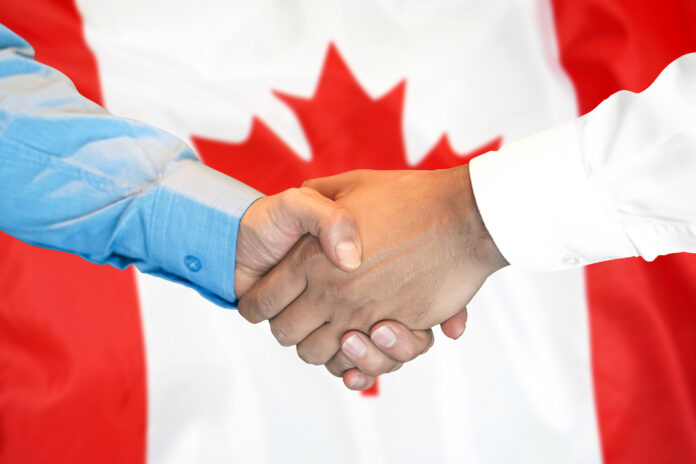 The appointments are a result of the government of Canada’s transparent and merit-based selection process, Canadian Heritage said.

“Technology has fundamentally changed how we communicate with each other and how we create and consume culture.” said Minister Rodriguez. “The new leadership team at the CRTC will help modernize the regulator and stand up for Canadians and for our creative professionals. Congratulations to Vicky Eatrides, Alicia Barin and Adam Scott on their appointments.”

Eatrides has held several senior roles in the public sector, including at the Competition Bureau of Canada, Natural Resources Canada, and the Department of Innovation, Science and Economic Development (ISED). She also taught competition law at Queen’s University in Kingston and is a member of the Ontario bar. She holds degrees in economics and common law.

Barin was first appointed by the CRTC in 2019 as the regional commissioner for Quebec and spent 20 years as a senior-level executive and vice-president of strategic planning at Astral Media, which was Canada’s largest pay and specialty television and radio broadcaster before being acquired by Bell Media in 2013. She has been interim vice chairperson of the CRTC since August 2022.

Scott has been advising the federal government on telecommunications and spectrum policy for 20 years, and currently serves as director general of the Spectrum Policy Branch at the Department of Innovation, Science and Economic Development (ISED).

For Mark Goldberg, senior consultant in the telecommunications industry, this great depth of experience will prove to be valuable “as the CRTC takes the next steps in operationalizing the government’s new pieces of online legislation.”

And, he added, with Scott’s experience in broadband connectivity, we can also expect the extension of connectivity to underserved areas, and in the development of programs targeted towards increasing digital literacy and eliminating the digital divide.

Ashee Pamma
Ashee is a writer for ITWC. She completed her degree in Communication and Media Studies at Carleton University in Ottawa. She hopes to become a columnist after further studies in Journalism. You can email her at [email protected]
Previous article
The real cost of ransomware – This Week in Ransomware for the week ending Sunday, December 18th, 2022
Next article
Sell-off of Avaya product lines a real possibility if Chapter 11 filing occurs, says analyst