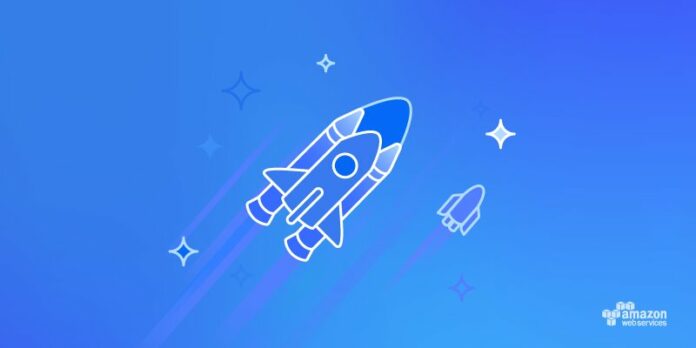 Amazon Web Services Inc. gave developers several new good reasons to build in the cloud on Wednesday, offering access to integration with the same AI that powers its popular Alexa assistant, faster databases, and the capability to run analytics queries across exabytes of data.

AWS CTO Werner Vogels powered through the announcements and pointed to early customer use cases in a 90-minute keynote at the AWS Summit event in San Francisco. Themed around the concept that AWS gives companies “superpowers” such as flight and immortality, the underlying message was really about making it easier to build applications so businesses can focus on what really matters.

“You can focus on your business instead of worrying about scaling and reliability,” he said. “We take care of that for you.”

AWS stands at more than 90 services available to its various cloud regions around the world. The AWS Canada (Central) region is one of the newer localities after launching late last year, a year that also saw AWS announce 1,000 new capabilities for its cloud platform that run the gamut from Internet of Things to AI to mobile development.

Perhaps the most intriguing new capability that AWS developers will have in their toolbox is Amazon Lex. As the name suggests, the service is the same artificial intelligence technology that Alexa is built on. Now it’s available for developers to integrate into their applications to enable conversational interfaces through voice and text.

Amazon says the Lex service can parse speech and text input from a user and understand the intent behind it.  It will manage the conversation to attain all the information needed from a user to complete a task, and developers can publish applications to devices, IoT gadgets, websites, or chat apps. As user load increases, Lex scales up its resources accordingly.

“Most of us won’t be developing low-level deep learning algorithms,” Vogels said. “The real power is in building higher level applications without having to reinvent the wheel. We’ve made it easier to implement AI services on this deep learning capability.”

Early users of the Lex service include Capital One, Freshdesk, Hubspot, Liberty Mutual, Ohio Health, Vonage, and Slack. Slacks’s chief technology officer, Julia Grace, took the stage to announce that Slack will be integrated with Lex.

“Building conversational bots is so much simpler,” she said.

AWS also announced a new servicing building on its database as a service offering DynamoDB. The new Amazon DynamoDB accelerator (DAX) offers a managed in-memory cache that reduces response times from milliseconds to microseconds, even at the scale of millions of requests per second. AWS customers already using DynamoDB applications can add the service from their management console, though the service is just in preview for now.

Vogels took the opportunity of the announcement to pan “old world databases” as an expensive and proprietary “nightmare.” He raised the spectre of licencing woes in dealing with legacy databases.

“We’ve seen those emails about wanting to audit your licences, what a nightmare,” he said.

CIOs typically buy more than they need as a result of this, he said. That’s why Amazon offers open source database technology and realtime migration.

For AWS customers using Redshift for structured data warehousing, Amazon Redshift Spectrum extends its capability to run SQL queries to S3 storage as well. As the storage costs offered by AWS have dropped, more clients are keeping their data lakes in the cloud rather than on-premises servers, Vogels said. Now there’s a new way to take advantage of that.

“Often you will keep your dimension tables and fact tables in RedShift itself and the rest of your data in S3,” he said.

He compared running such a query against an exabyte of data on S3 against using 1,000 Apache Hive node clusters. The Hive technology would take five years to do the query, while S3 returns it in 155 seconds and “it will only cost you a few hundred bucks to do this,” Vogels said.

Other services announced on Wednesday include a new feature for AWS Marketplace, SaaS contracts, that will make it easier to manage subscriptions cloud apps that are using AWS infrastructure.