Most Canadians are worried AI is advancing too quickly, and they expect banks to have the answers, says study 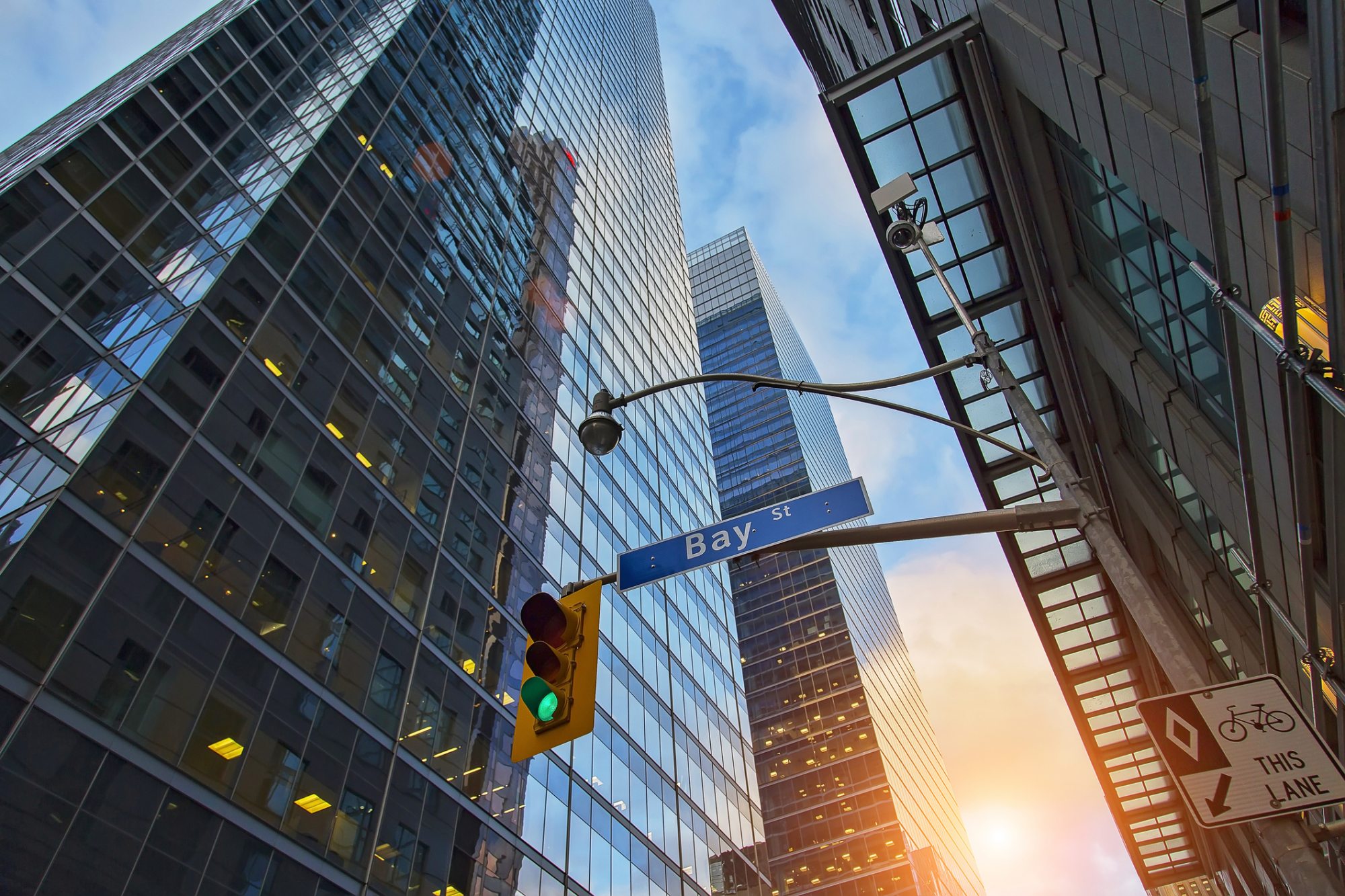 A new report highlights a growing fear among Canadians that’s tied to the rapid advancement of artificial intelligence.

An online study conducted by Environics Research Group revealed that 77 per cent of Canadians are concerned that AI is advancing too quickly to properly understand its potential risks. The survey of 1,200 Canadians was sponsored by TD Bank back in May, and also indicated a growing concern around biases in how the technology is developed. Additionally, sixty per cent of Canadians worry about a lack of diversity in the growing field of AI.

The results don’t shock Tomi Poutanen, chief AI officer for TD and co-founder of Layer 6, but he said they do signal a growing awareness of AI’s transformative capabilities, and people are looking to banks to validate its adoption.

“People look to banks to innovate,” said Poutanen, who also participated in a roundtable with a dozen other industry leaders to explore the opportunities and challenges facing the financial sector in the adoption of AI. Nearly 90 per cent of Canadians want banks to be innovative. ”There is a big need for us to educate the public.”

But several experts suggest banks still have a lot to learn about cloud before they can fully embrace AI and quell public fears.

Scott Mullins, head of worldwide financial services and business development for AWS, said he frequently has to talk banks down from adopting machine learning because they’re simply not ready. They think because they’ve migrated parts of the bank to the cloud that they’re ready for one of the more compelling branches of AI. But the data in those workloads is disorganized or incomplete, making it difficult for any type of algorithm to work its magic.

“Banks quickly realize that they’re not ready for it,” he told IT World Canada during a visit to Toronto, where AWS hosted its third cloud symposium of the year.

Mullins said data lakes, such as AWS Lake Formation, is a good stepping stone to AI. Lake Formation is a centralized, curated, and secured repository that stores data, both in its original form and when it’s prepared for analysis.

Banking executives globally overwhelmingly agree that AI will have the greatest impact on their organization over the next three years. Forty-eight per cent of them, to be exact, expect AI to have a greater impact compared to blockchain (17 per cent) extended reality (15 per cent) and quantum computing (19 per cent), according to Accenture’s Banking Technology Vision 2019 report, which surveyed 785 banking executives from 30 countries including Canada.

Sourced Group, One of AWS’s most qualified partners when it comes to dealing with organizations in highly regulated industries, has had a front row seat to other banks’ digital transformation. And while Canadian banks have worked hard to catch up to their international neighbours around cloud and AI, they’re still noticeably behind understanding the risks associated with both, including cloud, indicated John Painter, vice-president of strategy and innovation for Sourced Group.

“Understanding the risk profile of what cloud presents, then understanding how to certify those services in the cloud, is done very well in other jurisdictions,” according to Painter. “Canada is a little further behind.”

Sourced Group is a global IT consultancy specialising in large-scale cloud transformations for regulated industries with a growing team in Toronto. In 2014 it also helped launch the first public-facing retail tradng app on AWS in Australia. The firm also recently closed a CAD$20 million round of financing. The round was by Round 13 Capital with participation from Comerica Bank and HSBC, and is the first institutional investment for the privately held firm, which has been self-funded since its founding in 2010. The company has experienced serious growth since then, including a 267 per cent increase in revenue and a four-fold increase in headcount over the past three years. Painter attributed much of their success to the proliferation of cloud computing in Canada during that time period, and said he’s confident Canada’s banks can achieve similar levels of innovation found in Australia and Singapore, where banks have fully embraced digital banking.

Roughly half of Singapore’s population performs transactions online with DBS Bank, a Sourced Group customer, and more than a quarter by mobile. A decade ago, DBS stood for “Damn Bloody Slow”, according to at least one taxi driver quoted by Forbes, and it had the lowest customer satisfaction score of any bank in Singapore. But by 2016, it earned financial services magazine Euromoney’s top digital bank award.

“The same markers that we saw in Australia, such as early stage adoption that led to more systematic progress in cloud, exist in Canada,” he said, indicating there are dozens of workloads belonging to Canadian banks that are now running in public clouds. “In Australia and Singapore, banks have entire lines of business running in the cloud. To the best of my knowledge, based on our client base, that hasn’t been achieved yet in Canada,” said Painter.

Mullins agreed that Canada is seeing progress in the financial sector. Even widely publicized breaches aren’t scaring off banks from the public cloud.

“I had a conversation with a bank CEO after the breach,” said Mullins, referring to the Capital One breach. “He was asking me ‘what should I do to make sure I’m ready’. My answer was regular architecture reviews on your applications. Not just the ones running on AWS, but also the ones that are running on-premises and on other cloud providers.”

He said other reasons why Canada’s banks are experiencing slower adoption of cloud and AI is because they’re still largely focused on building their own products and digital experiences, rather than leaning on fintechs to do some of that heavy lifting for them through formal partnerships.

Canada’s Competition Bureau has emphasized a need for banks to better utilize the fintech community, but when they do reach out to fintechs, banks don’t make it easy, explained Mullins.

“A bank will get all excited about your technology, they’ll say ‘that’s wonderful this is going to solve all our problems!’ But then they go, ‘by the way, can you fill out this due diligence questionnaire and run it on-premises?’ Having to customize a solution for them and retrofit it so it functions on legacy systems makes it hard for fintechs to be successful,” he said.

Michael Rhodes, TD Bank’s head of innovation, technology and shared services, said in its sponsored study that the concerns highlighted by the public around emerging technologies and the contributions of the fintech community are important steps in the right direction.

“We believe this is a critical time to advance an industry-wide discussion that moves beyond principles to create world-class services for Canadians in a responsible way, while unlocking the full potential of AI,” he wrote.

Correction: A previous version of this article referred to John Painter as the chief innovation officer. His title is in fact vice-president of strategy and innovation. IT World apologizes for the error.