Montreal is shaping up to be Canada’s cloud AI battleground 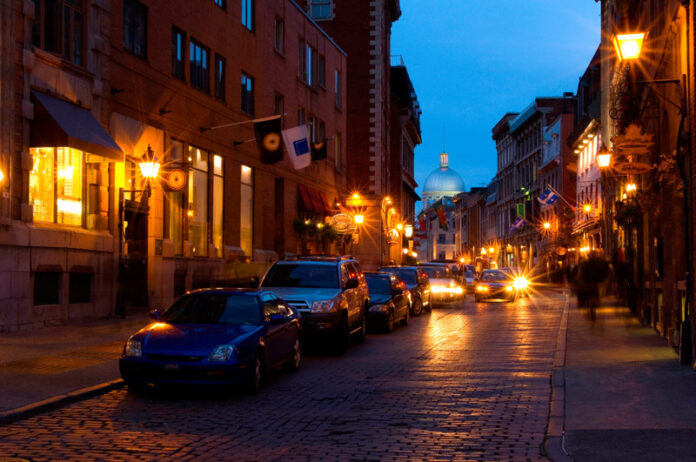 Montreal looks to be at the centre of a push by public cloud infrastructure providers to build up their artificial intelligence capabilities and embed those in their services, according to two separate reports on Monday.

First off, Google Inc. is making a $4.5 million investment over a three-year period to the Universite de Montreal and its Montreal Institute for Machine Learning, reports the Canadian Press. Institute head Yoshua Bengio leads one of the world’s largest labs dedicated to deep learning, a key process of AI that allows higher levels of abstraction in computer learning made possible in part by the use of neural network models. He tells CP he hopes the investment, plus the government funding recently injected into the city, can help Montreal attract corporations and startups to set up shop in the city as well as the field’s brightest researchers.

Google also has big plans for Montreal, according to Shibl Mourad, head of engineering at Google’s Montreal office, who told CP that the search giant wants to turn the city into a “super-cluster” of AI knowledge.

It’s likely that Google’s Montreal investment will go hand in hand with the new Cloud Machine Learning group that it announced last week. That business unit will be dedicated to delivering cloud-based machine learning solutions to businesses. On Thursday, it was reported Amazon Web Services is also investigating a cloud service for AI, specifically around deep learning.

Here’s where what’s happening in Montreal gets really interesting. AWS announced at the beginning of the year that it will be opening new data centres in the city. That hasn’t happened yet, but is expected for early in the New Year. That data centre will also come with a regional office.

Montreal is already a hub of data centre activity in Canada and as the city becomes seen as a hotspot for AI research, it’s likely to attract more activity from public cloud providers looking to use AI as an edge for their services. A showdown between Google and Amazon looks like it’s going to play out, at least in part, in Montreal and hopefully for the city and for Bengio’s sake, that will mean more investment in the near future.