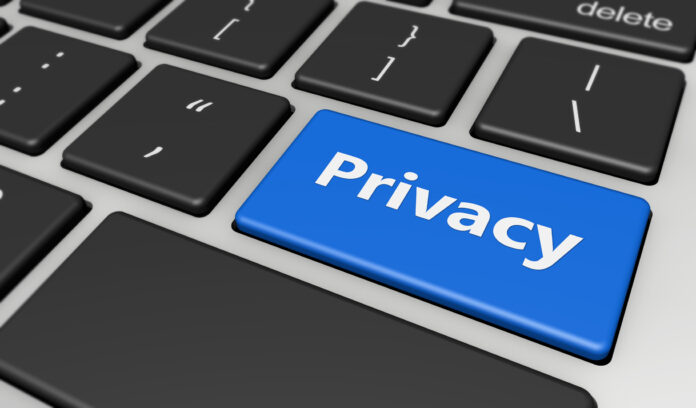 Meta, the parent company of Facebook,, has agreed to pay US$37.5 million to settle a lawsuit alleging the social media platform violated users’ privacy by tracking their movements without permission.

According to the Reuters news agency, the proposed settlement was filed in a San Francisco court on Monday. The proposal still has to be approved by a judge.

The lawsuit was filed in 2018. Reuters says Meta has denied wrongdoing in agreeing to settle.

The U.S. Congress is thinking about taking action on the sale of location data. In June Senator Elizabeth Warren introduced a bill to ban data brokers from selling location and health information captured from American residents.

The law will allow the FTC, state attorneys general and anyone affected by location and health data sales to file lawsuits seeking financial damages and injunctions. The proposal will also give the FTC an extra $1 billion funding.

Privacy and data protection laws have had a hard ride in Congress, with most Representatives and Senators preferring to leave it to individual states to craft privacy laws. One promising sign took place in July when the House Committee on Energy and Commerce voted 53-2 to advance the American Data Privacy and Protection Act to full House consideration. However, there are still lots of potential obstacles before it. Assuming the House passes the law it will have to be passed by the Senate.

Howard Solomon
Currently a freelance writer, I'm the former editor of ITWorldCanada.com and Computing Canada. An IT journalist since 1997, I've written for several of ITWC's sister publications including ITBusiness.ca and Computer Dealer News. Before that I was a staff reporter at the Calgary Herald and the Brampton (Ont.) Daily Times. I can be reached at hsolomon [@] soloreporter.com
Previous articleSamsung’s handling of deepfakes research questioned
Next articleCyber Security Today, August 24, 2022 – Watch your cyber insurance coverage, threat actors abusing SaaS platforms and more