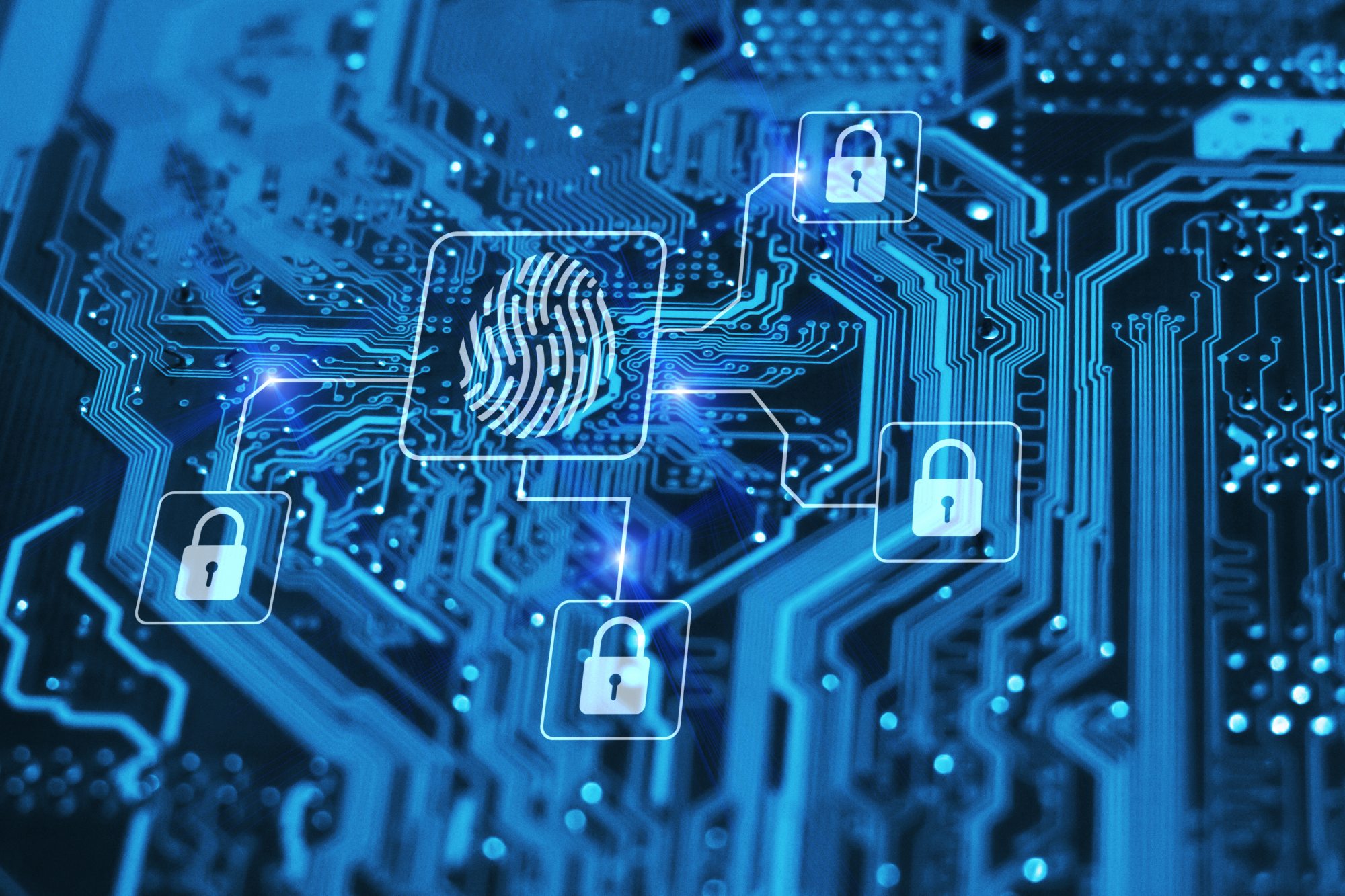 Mastercard today announced that Vancouver is home to its new global intelligence and cyber centre. It will be one of six global technology centres (the other five are in New York and St. Louis in the U.S., Pune-Vadodara in India, Dublin in Ireland and Sydney in Australia), and will develop new cyber solutions for the payments ecosystem worldwide.

“I think it’s pretty obvious for everybody that we’re in this digitally evolving world where everything is basically becoming connected in some shape or fashion; the consumer experience is driven by so many different other aspects outside of payments,” said Johan Gerber, executive vice president of security and cyber innovation, Mastercard. “And the expectation is that everything will work seamlessly. We see payments has to be an integral part, but a part without friction, of course. So if you think about payments within that world where it is no longer a separate event, we look at some of the big things that we need to think about. How do we make that safe? How do we protect the consumer’s trust at the end of the day in this environment? Cybersecurity is probably one of the biggest topics we have to focus on to make sure we can protect that trust of the consumer in the electronic payment system.”

The centre currently houses about 100 people, building on the team from NuData Security, which Mastercard acquired in 2017, and also includes members from Mastercard’s Research & Development, Operations & Technology, and Cyber and Intelligence divisions. It will grow to 380 full-time employees and will also offer 100 co-op positions, in partnership with Canadian universities, over a ten-year program. The Government of Canada’s Strategic Innovation Fund is providing $49 million (CAD) in funding, with Mastercard investing $510 million (CAD).

“I think that shows the alignment in priorities between the Canadian government and Mastercard, and being involved in universities as part of the project,” said Christopher Bailey, chief executive officer of NuData and executive vice president of EMV/Digital Devices, Mastercard. “It’s not just a technical development in isolation, but a partnership with the government, a partnership with universities in Canada.”

“It’s a very symbiotic relationship,” he pointed out. “Also the other part that we want to focus on is working together with FinTech. How do we help startups understand what these priorities are and let them understand what some of the big problems are, and see how we can drive innovation inside Mastercard, inside the universities, as well as the inside the FinTech startup community.”

The initial focus will be on IoT and connected devices, thinking about connectivity standards and, in partnership with the industry, look at the minimum standards for cyber and think about how to get them into devices.

“As Canadians use connected devices more and more, including for sensitive financial services like banking, they want to know that their data and privacy are protected,” said The Honourable Navdeep Bains, minister of innovation, science and industry, in a statement. “Our government is investing in a new cybersecurity centre in Canada to develop the technology solutions Canadians and people all over the world need to protect their personal and financial information when they use their devices. This will make Canada a world leader in cybersecurity and help us tackle the cost of cybercrime in Canada—an estimated $3 billion a year.”

Lynn Greiner
Lynn Greiner has been interpreting tech for businesses for over 20 years and has worked in the industry as well as writing about it, giving her a unique perspective into the issues companies face. She has both IT credentials and a business degree.
Previous articleHashtag Trending – Jeff Bezos phone hack; Microsoft exposes customer data; New budget iPhone
Next articleDon’t waste a good crisis: 6 real-life lessons in digital transformation